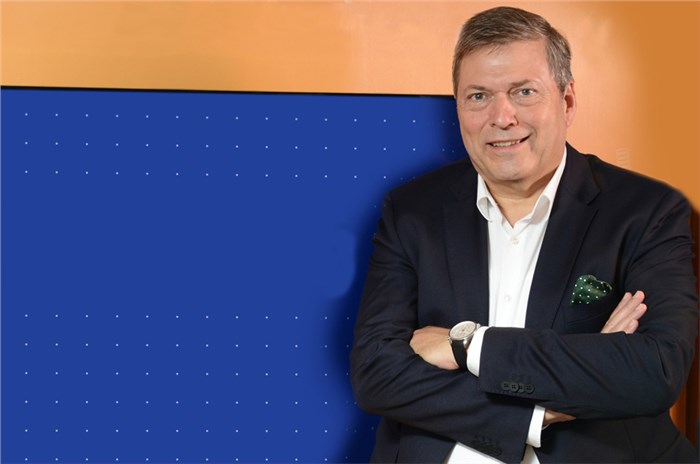 Speaking at the Society of Indian Automobile Manufacturers’ (SIAM) 59th annual convention, Tata Motors MD and CEO Guenter Butschek has highlighted the need for a firm decision on the GST revision on cars. “If the government does not believe, for whatever reasons, that it will not be able to reduce the GST, then actually let us know it here and now, loud and clear. Because that’s the customer expectation at this point of time, and it’s the reason why we currently see lots of cancellations of bookings. Why we actually see empty showrooms is because of the fact that customers expect there is a better deal coming, if not tomorrow then after September 20th,” Butsckek stated.

The GST Council will convene on September 20, 2019, and the agenda includes a look at a rate revision on cars, at a time when the Indian auto industry as a whole is reeling with decade-low sales. Incidentally, earlier in the day Minister of Road Transport hinted again at the possibility of a GST rate reduction.

Adding the need for swift and clear action, Butschek added, “If we miss September 20th, honestly speaking, we are literally going to miss the festive season. If somebody is going to believe that everything after September 20th is going to change, and if there is no change then we have lost four weeks. And as someone mentioned, others, for example, have already lost a season which is not going to come back because of Diwali.” Butschek-led Tata Motors saw sales drop 60 percent in August 2019, compared to the same month previous year.

Butschek also expressed disappointment at the government’s inconsistent stance on EVs. “In all honesty, I have never understood in the last couple of weeks and months why it was so difficult to make a simple statement – electrification is not the enemy of internal combustion engines (ICE); ICE and electrification will co-exist at least for another decade. But the way it was positioned was that one is the enemy of the other – that one competes with the other. The use cases are different; that’s the reason why the electrification play finds its inroads in the fleets because, at this point in time, we can’t justify a case for a private reason,” the Tata CEO said.

Butschek’s statements came on a day Nitin Gadkari announced that the government has no plans to ban internal combustion engines in the near future.