Effectively a replacement for the 488 GTB, the F8 Tributo is powered by the same 3.9-litre twin-turbo V8 motor now churning out 720hp. 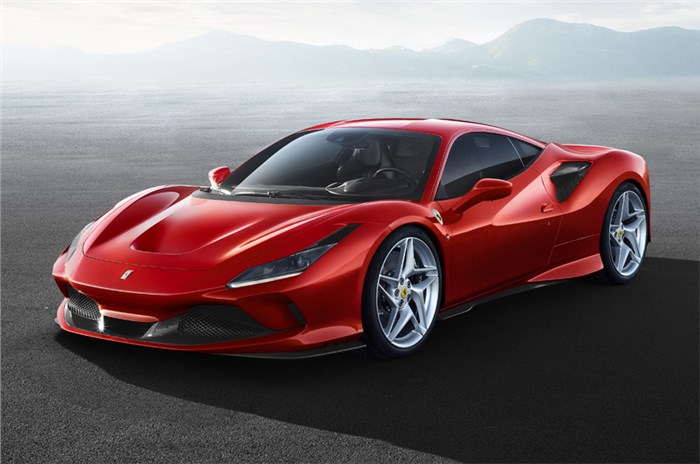 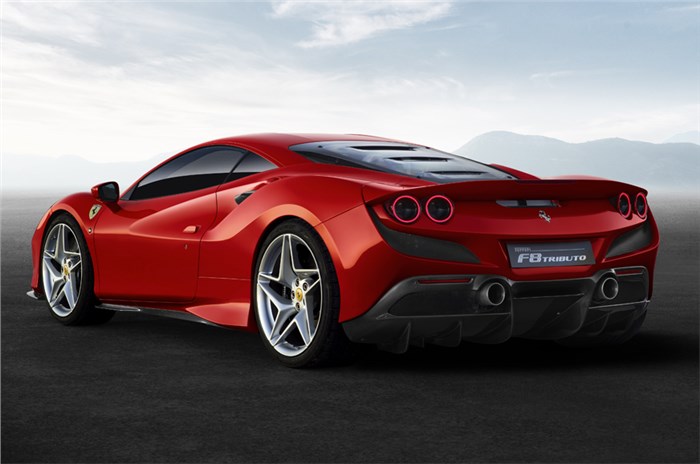 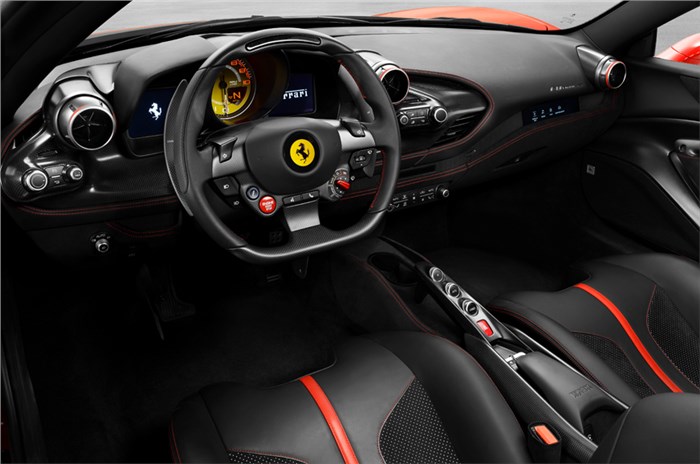 Ferrari has revealed the replacement for the 488 GTB before its scheduled debut at the 2019 Geneva motor show, the F8 Tributo. The two-seater supercar is powered by the same award-winning twin-turbo V8 motor found in its predecessor, but tuned to produce 50hp more. The Ferrari F8 Tributo also features a number of changes outside and inside, when compared to the 488 GTB.

In addition to the increase in output, these performance figures are obtained thanks to a weight reduction of 40kg and a 15 percent increase in downforce, along with a claimed 10 percent improvement in aerodynamic efficiency and the latest version of Ferrari’s Side Slip Angle Control (SSAC).

While the F8 looks quite similar to the 488 GTB from the front – albeit with deeper creases and sharper headlamps – there are quite a few design cues taken from the 488 Pista. The cabin features a smaller steering wheel while the rear gets redesigned S-duct intakes.

An interesting point to note is that the name of the model, F8 Tributo, literally pays tribute to Ferrari’s V8 berlinetta models of yesteryear, underlined by the twin rear light clusters, which are a modern interpretation of those that featured on the first eight-cylinder Berlinetta, the 1975 308 GTB. The louvres on the transparent engine cover are a design reference to the Ferrari F40.