Ferrari promises its first all-electric car will bring the uniqueness and passion of the marque to new generations. 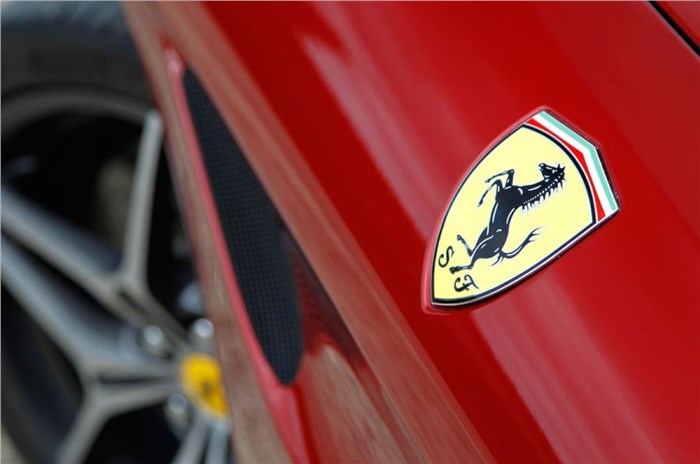 The first Ferrari EV will arrive in 2025. Ferrari boss John Elkann promises that their first all-electric car will “bring the uniqueness and passion” of the marque “to new generations”.

The supercar company has been working on its first EV for some time, but has previously refused to commit to a launch date while it developed suitable technology.

But speaking during Ferrari’s annual general meeting, chairman Elkann said the carmaker plans to unveil the model in 2025. He added: “You can be sure this will be everything you dream the engineers and designers at Maranello can imagine for such a landmark in our history.”

Speaking about Ferrari's wider electrification strategy, which includes plug-in hybrid models and a return to the Le Mans 24 Hours in 2023 with a new hypercar, Elkann added: "Our interpretation and application of these technologies both in motorsport and in road cars is a huge opportunity to bring the uniqueness and passion of Ferrari to new generations."

However, Elkann gave no more specific details about the EV. Last year, leaked patents suggested that Ferrari was working on a four-wheel-drive two-seater that would feature an electric motor on each wheel.

Speaking to our sister publication Autocar UK last year, Ferrari commercial boss Enrico Galliera said it would not launch a battery electric vehicle until electric technology allowed the company "to produce a car that fits with our position."

He added: “If we bring in new technology, then we need to bring something new to the market. That’s how Ferrari has always worked with new technology. The evolution of new technology is 100 percent in the DNA of Ferrari.”

At the AGM, Elkann said Ferrari will launch three new models for international markets in the coming months, although he did not elaborate on the cars.

Elkann also said Ferrari is making progress in its search for a new CEO to replace Louis Camilleri, who retired late last year for personal reasons. He hinted that the new CEO would outline a long-term vision for Ferrari at the company's Capital Markets Day investors event scheduled for 2022.

He added that 2022 "will also be a year of important new product launches and particularly the Purosangue [Ferrari's first SUV], which is turning out to be something truly special."