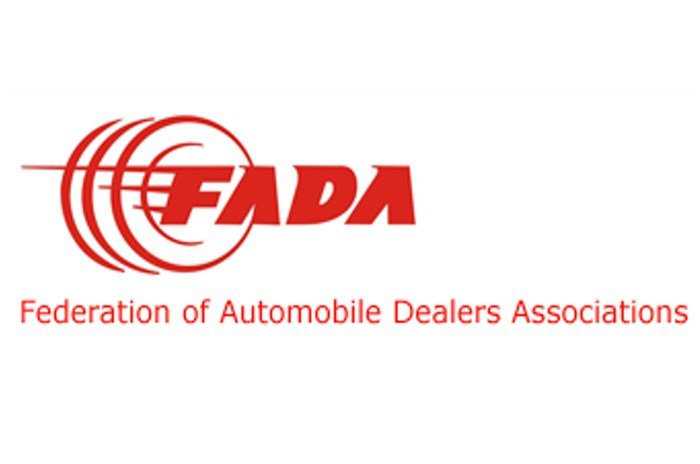 Ford’s exit from India has once again brought the plight of dealers to the forefront. FADA steps in and proposes the Automobile Dealer’s Protection Act.

The Indian automotive industry has recently seen the exit of quite a few global automakers – General Motors in 2017, Harley Davidson in 2020 and most recently, Ford this year. Such exits not only affect customers with respect to after-sales services and resale value, but also the dealer partners.

Automotive dealers in India are mostly small or medium enterprises and have significantly less bargaining power than automakers. In fact, there exists a highly imbalanced power structure between automakers and dealers, and it has rarely been addressed by the former. Thus, in order to protect the interest of dealerships, the Federation of Automobile Dealers Associations (FADA) has proposed a new Automobile Dealer’s Protection Act.

The findings suggest that foreign dealership agreements have definite clauses with regard to termination, indemnification and repurchase obligations, thereby offering a more balanced structure and flexibility to dealers. FADA noted that this is clearly lacking in India, which operates on a highly imbalanced power structure. Here are some of the highlights of the study.

Based on the findings of the study, FADA has now proposed the introduction of an Automobile Dealer’s Protection Act to make contracts balanced and equitable. FADA has suggested that such legislation should have robust contract enforcement and dispute settlement measures. It even calls for a special authority to be set up with adequate representation from the Government of India, FADA and SIAM.

FADA has been quite vocal in labelling the prevailing terms of agreement as extremely problematic. Drawing on learnings from foreign dealership agreements, FADA has listed out a comprehensive set of measures that will alleviate dealerships from their current plight.

This includes mandating a minimum lock-in period for the term of the agreement, having detailed termination clauses and repurchase obligations, having formal compensation procedures for dealers for the risks taken and investments made should the automaker decide to exit. It also seeks more independence in business decisions, more consultation with regard to day-to-day operations and sales forecasting and targets. There should also be clearly defined indemnification obligations for both parties.

FADA president Mr Vinkesh Gulati has said, “Many countries in the world recognise the inherent power imbalance between OEMs and dealers within the automobile sector and have enacted legislation to level the playing field. Unfortunately, the existing legal regime in India is inadequate to address these specific concerns of dealers. While OEM-dealer agreements are governed under the Indian Contract Act, the law does not contain any clear solutions for us.”