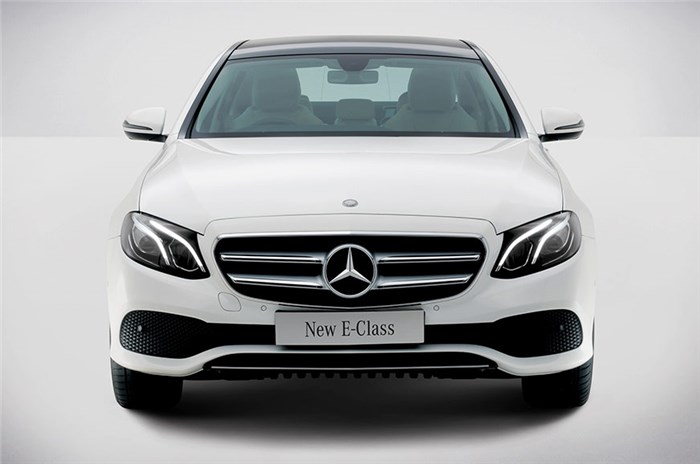 The Mercedes-Benz E 350d hasn’t been on sale in India for a few months but now it’s back in BS6 form, armed with a new six-cylinder diesel engine and more features. Available in a new range-topping Elite trim, the upgraded Mercedes E 350d is priced at Rs 75.29 lakh (ex-showroom).

Visually, the new E 350d can be identified by its larger 18-inch wheels; the four-cylinder E-class models that were upgraded to BS6-spec last year, run on 17-inchers. The E 350d is also unique for its open-pore black ashwood trimming inside the cabin. In terms of equipment, the E 350d gets all the bells and whistles from its four-cylinder siblings, along with a few notable additions such as a memory function for the front seats and steering, wireless phone chargers at the front and rear seats – the Exclusive only has one charging pad at the rear, and a 360-degree camera. Interestingly, the E 350d gets Merc’s adapter-based connected-car tech while the E200 and E220d get the ‘me Connect’ eSIM-based tech.

The E 350d goes up against the BMW 530d and 630d GT. The Audi A6, also a potential rival to the E-class, is only offered by its fellow German rival with a petrol engine option.

Mercedes-Benz A-class sedan to be available in three variants