The order, effective from November 27 till December 3, allows entry of only CNG, electric vehicles into the national capital. 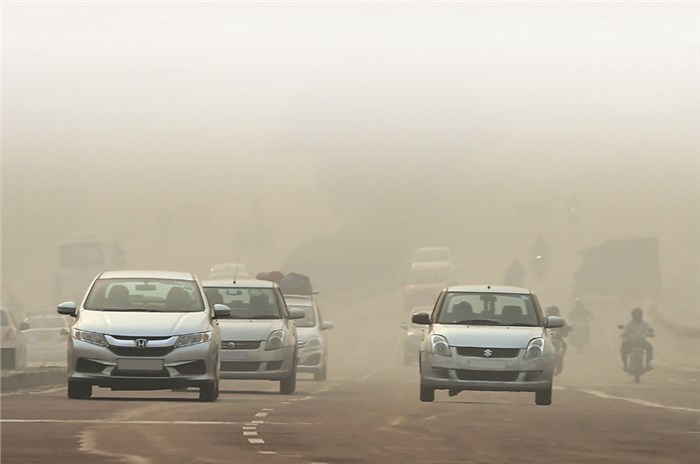 The Delhi government has banned the entry of petrol and diesel vehicles into the national capital from November 27 to December 3. Only CNG vehicles and EVs will be allowed to enter Delhi, said environment minister Gopal Rai in a press conference. Vehicles engaged in essential services, however, have been exempted.

The move is aimed at curbing Delhi’s air pollution, which has spiked in recent weeks. Although the order will affect the movement of commercial vehicles, it remains to be seen if private vehicles are also included under its ambit.

The move is part of a series of steps taken in the past few days to arrest the deteriorating condition of the city’s air quality. However, the timing and adequacy of the measures has come under questioning and also drawn sharp comments from the Supreme Court.

In the past, diesel vehicles  with an engine capacity of over 2.0-litre were banned in the national capital, though the order was reversed later. The odd-even rule is another tactic that the state government has relied on in recent years to tackle pollution.