Delhi odd-even scheme 2019: Everything you need to know

As the odd-even scheme comes into effect, we take a closer look at the Delhi government’s latest attempt to curb vehicular air pollution. 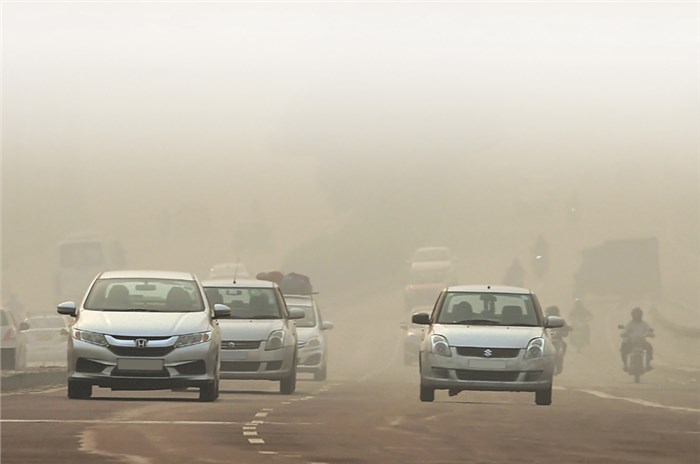 With air pollution levels in the national capital having risen to alarmingly high levels, the Delhi government’s odd-even scheme has come into effect today as part of a series of measures to mitigate the air quality problem. Chief Minister Arvind Kejriwal has urged citizens to abide by the rules and adopt alternate means of travel, including car sharing and public transport.

With the city’s commuters set to bear the brunt of the vehicle rationing scheme until November 15, we’ve compiled a list of all the important details to know about the Delhi government’s latest attempt to curb vehicular air pollution in the city.

Under the odd-even scheme, as the name suggests, vehicles with registration numbers ending in odd digits can ply on Delhi’s roads on odd dates only, while vehicles with licence plate numbers ending in even digits can be driven only on even dates. In its current phase, the scheme is being implemented from 8am to 8pm on each day from November 4-15, except November 10 (Sunday).

All privately registered four-wheelers, including vehicles running on CNG, fall under the purview of the odd-even scheme this time around. The scheme also encompasses vehicles registered in other states that are passing through the national capital during the aforementioned dates and times.

Perhaps the most significant exemption under the 2019 odd-even scheme, and also a huge point of contention, is two-wheelers. The restrictions will also not apply to vehicles being driven by women alone and those with all female occupants. Moreover, a special exception has been made for women travelling with children aged up to 12 years. Vehicles occupied by the differently abled and cars ferrying school children in uniform have been exempted too.

Other vehicles that get a free pass are those of the president, vice president, prime minister, governors of states, the Chief Justice of India, Lok Sabha speaker and deputy speaker, Union ministers, leaders of opposition in the Rajya Sabha and Lok Sabha, Supreme Court judges, chief justice and judges of the Delhi High Court, the Delhi lieutenant governor, chief ministers and LGs of the Union territories, chairperson and members of the Lokpal, chairperson of the UPSC, chief election commissioner and election commissioners, comptroller and auditor general of India, chairperson and members of the National Green Tribunal, Lokayukta and state election commissioners of Delhi and Chandigarh.

However, the vehicles of the Delhi chief minister and ministers will not be exempted.

Fines for violating the odd-even norms have been pegged at Rs 4,000, which is a steep mark-up over the Rs 2,000 penalty that was imposed during previous iterations of the vehicle rationing scheme. A larger number of Delhi Traffic Police personnel that have been stationed throughout the city have been tasked with the strict implementation of the odd-even regime.

To bolster public transport services during the 12-day period that the odd-even scheme will be in effect, the Delhi government will be deploying hundreds of additional buses on the city’s roads and the Delhi Metro will operate 61 additional trips. Cab aggregators like Ola and Uber have pledged to waive off surge pricing during the period too. Moreover, to further avoid inconveniencing citizens, Chief Minister Kejriwal has urged auto rickshaw drivers to refrain from overcharging.