Diesel car owners in Delhi now have a way to bypass the NGTs ban on older model. 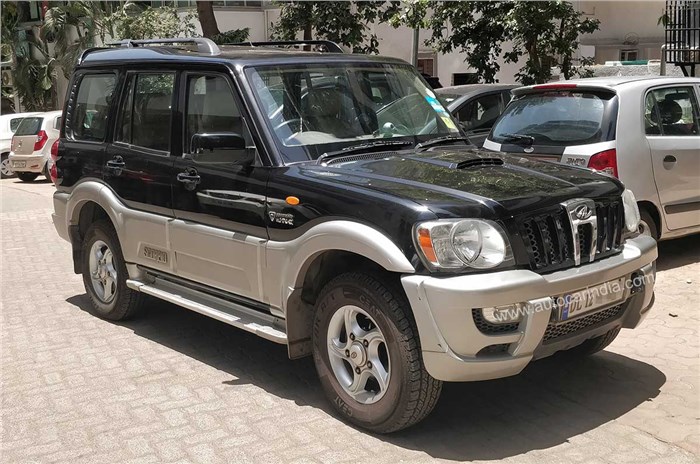 Gahlot took to Twitter to announce that Delhi is now open the retrofitting of internal-combustion engine (ICE) cars with electric power. He further elaborated that, for now, this will apply to the banned diesel cars in Delhi that are older than 10 years and are found fit for conversion. Though there is no clarity yet on whether retrofitting EV kits on banned petrol models older than 15 years is also allowed.

The Delhi transport department will also first have to empanel the EV kit manufacturers, before they are allowed to carry out the conversions. Furthermore, the EV kit makers will also have to get individual certification for each model they make a kit for.

While welcoming the move, various kit makers have stated that the certification should be universal like it is for CNG and not for each model, as this would entail a lot of time and money, which would be borne by the makers themselves.

The transport minister also announced that electric Light Commercial Vehicles (LCVs) – specifically the L5N and N1 categories – plying on the NCR roads will now be allowed to enter and park on roads with no-entry hours. This should definitely help increase demand for all-electric LCVs by transport companies operating in and around Delhi.