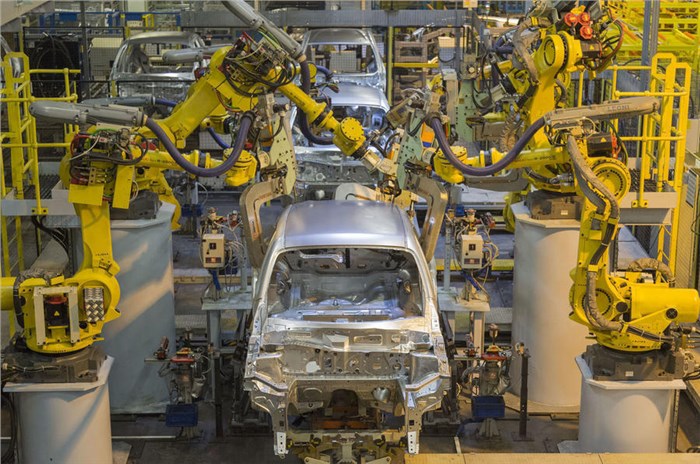 Official data from 28 mainstream vehicle manufacturers shows that operating profits fell by 11 percent across the sector in 2019.

The report also reveals the massive differences in operating margins between brands. Ferrari recorded a 23.2 percent operating margin last year, with each of the 10,131 cars it sold making more than €86,000 (approx. Rs 71.9 lakh). For context, Muñoz calculates that Ferrari makes as much profit from one car as BMW does from 50, Renault 122 and Nissan 926. 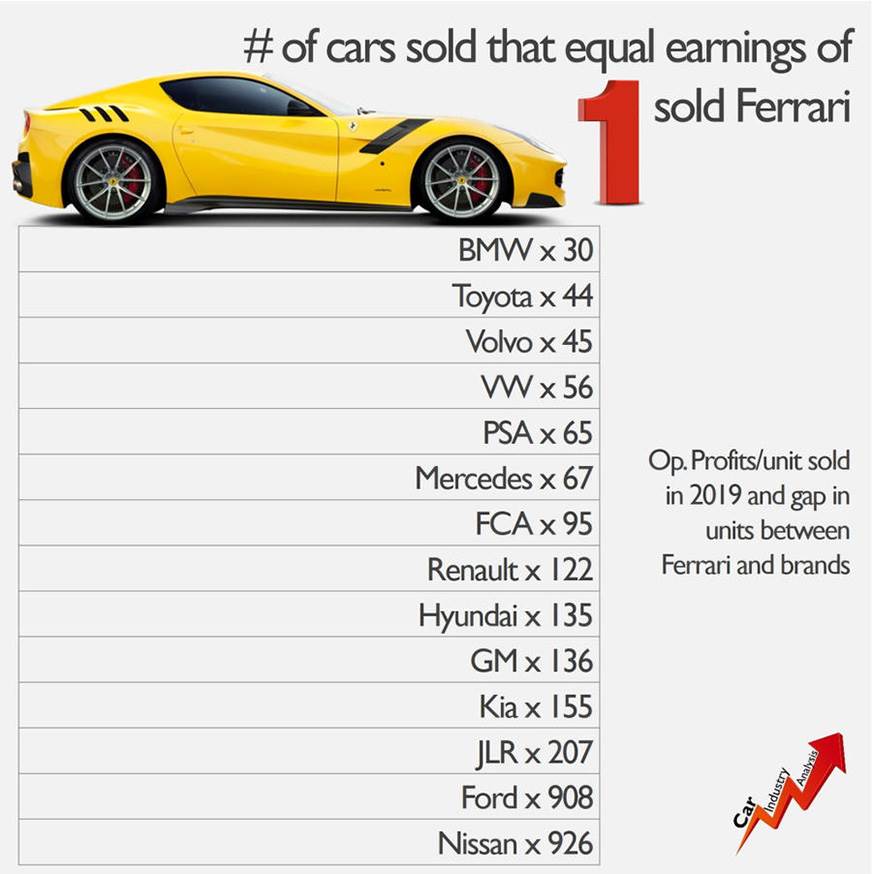 The overall profit drop is attributed primarily to legislative changes in China, which accounts for a significant 29 percent of worldwide vehicle sales, including the roll-out of stringent new ‘China VI’ emissions regulations and removal of government-backed financial incentives for electric vehicles.

Elsewhere, the US and European automotive markets began to show signs of stagnation after a long period of continued growth. Muñoz said, however: “Unlike China, the European and American car markets are mature ones, so this level of fluctuation can be considered within the normal range.”

Each manufacturer's situation varies, however, and Muñoz told our sister publication Autocar UK that Nissan in particular was impacted by a variety of factors in 2019, including an 8 percent drop in sales, heavy investment in electrification (which is less profitable than combustion) and internal issues stemming from its relationship with Renault. 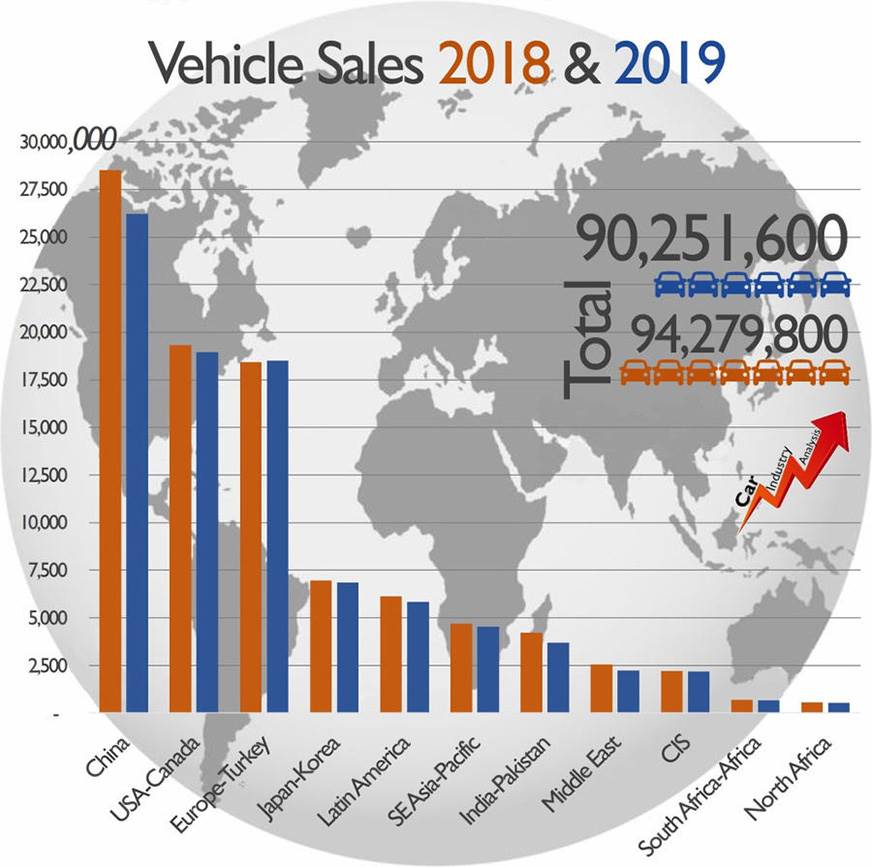 The report also calls attention to the long-running US-China trade war, which has seen tariffs imposed on Chinese-built cars in America, and diminished demand for US-built cars in China. The two markets accounted for a combined 42 percent of global vehicle sales in 2019.

Uncertainty in key Asian and Middle Eastern markets, including India, Iran, Argentina and Turkey, was also a factor in the global slump. Around 51 lakh vehicles were sold in those four countries last year, down 21 percent from 2018, with Tata Motors recording a 23 percent decline in sales.

The next biggest manufacturer, General Motors, was some way behind, with 77,18,000 sales, which was 8 percent short of its 2018 figures. 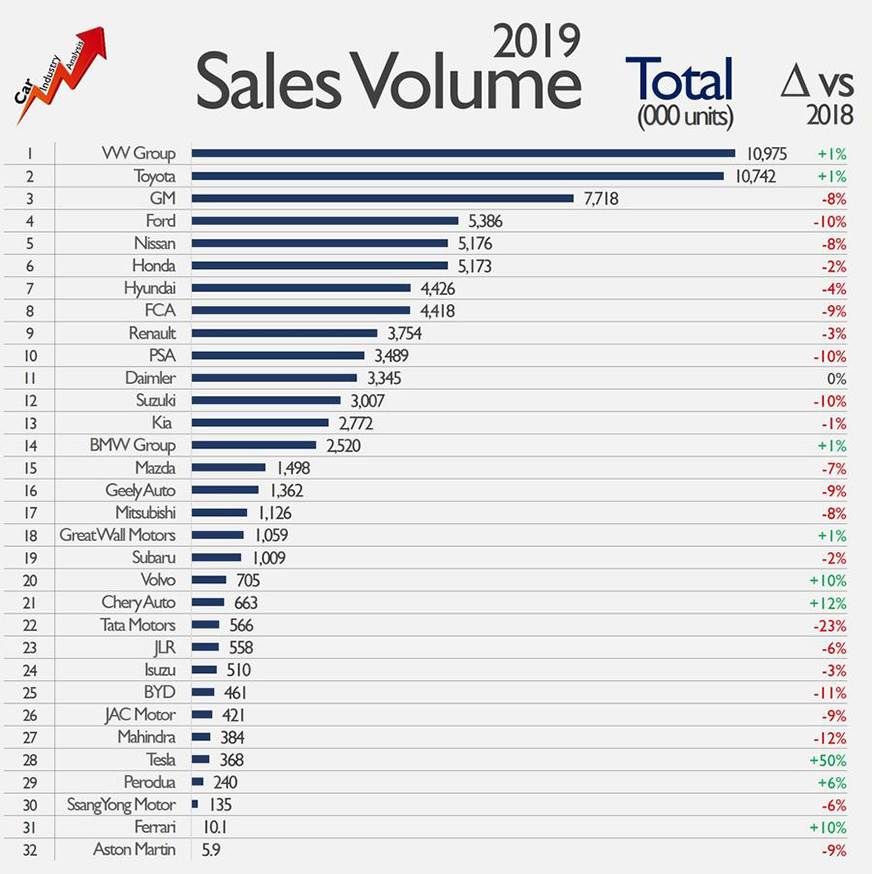 Tesla increased its sales by 50 percent in 2019, selling 3,68,000 units worldwide – a result of the global rollout of the Model 3, its most affordable model yet. Tesla was also one of only two brands (including Ferrari) to post double-digit profit growth.

The report notes, however, that although the US brand has ramped up production numbers, it’s still losing money because it’s in an expansion phase and investing heavily in its own growth. This means that it has actually lost €168 (approx. Rs14,048) on every car that left the factory. 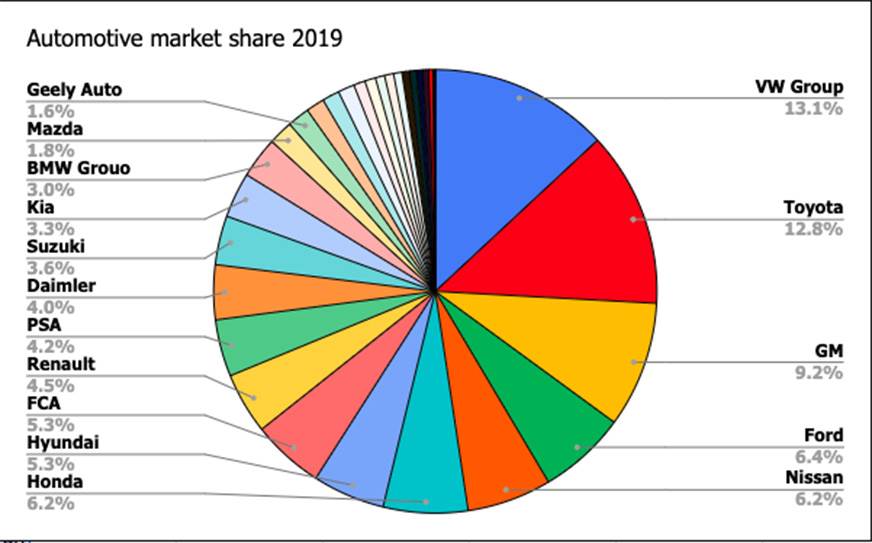 Coronavirus and its effect on the global auto industry