Although the model tested was LHD, the rating will also be applicable to the Right Hand Drive version to be sold in India. 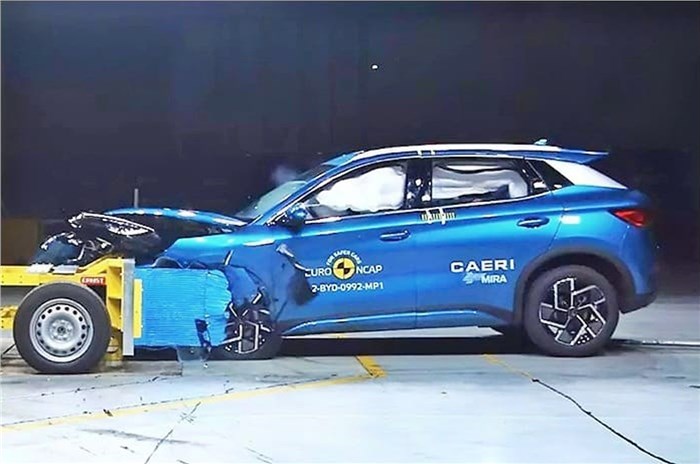 BYD recently unveiled the Atto 3 in India, with its launch scheduled to take place in November 2022.

Much like Global NCAP, Euro NCAP tested the base Active trim of the Atto 3, which comes equipped with 7 airbags, including a central front airbag, seat belt pretensioners, ISOFIX anchorages, and even ADAS features such as autonomous emergency braking, lane keep assist and speed assist system – all as standard. All these features will be available on the India-spec model as well.

Starting with the adult occupant protection category, the Atto 3 received a 91 percent rating, scoring 34.7 out of a possible 38 points. In the frontal deformable offset barrier test as well as the full-width rigid barrier test, the Atto 3 offered good or adequate protection to both driver and passengers. It also scored maximum points in the side impact test; however, in the more severe side pole test, it offered weak protection to the driver’s chest area.

Even in child occupancy protection, the electric SUV scored maximum points for both the frontal offset test and the side barrier impact test, offering good protection to dummies placed for children aged 6 and 10 years old. The front passenger airbag can be disabled to allow a rearward-facing child restraint to be used in that seating position. It, however, lost a few points due to the lack of an integrated CRS (child restraint system), scoring a total of 44 out of 49 points or 89 percent.

The Atto 3 didn’t fare as well in terms of pedestrian protection, scoring 69 percent or 37.5 out of 72 possible. The protection provided by the bonnet to pedestrians’ heads was good or adequate, with some poor areas on the stiff windscreen pillars. The bumper offered good protection to pedestrians’ legs but protection of the pelvis region was almost entirely poor.

The Atto 3’s autonomous emergency braking (AEB) system as well as lane support system performed well in most test scenarios, scoring 74 percent or 12 out of 16 points in safety assist systems.

The Atto 3 will be BYD’s second model in India after the e6 MPV. While the prices will be announced next month, the company has started accepting bookings for the electric SUV for a token amount of Rs 50,000. Deliveries for the first 500 units will begin in January 2023. The SUV will come to India as a CKD unit and will be assembled at the carmaker’s Sriperumbudur facility near Chennai. For more details on this upcoming electric vehicle, click here. 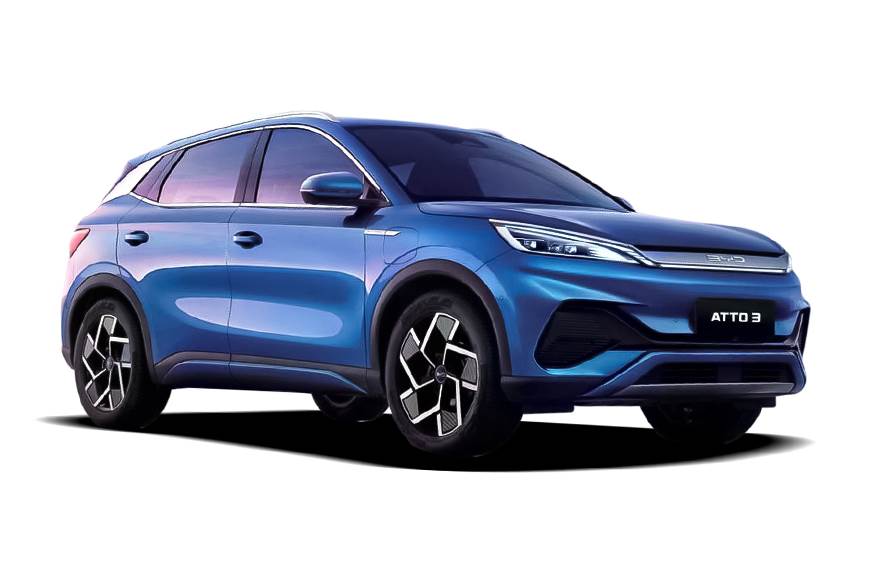 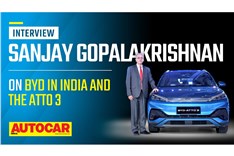 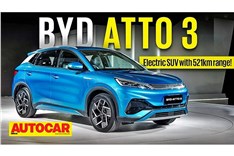 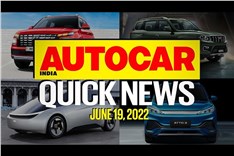