As the recently launched Kwid facelift was rather comprehensive, no other changes are expected besides the BS6-compliant petrol engines. 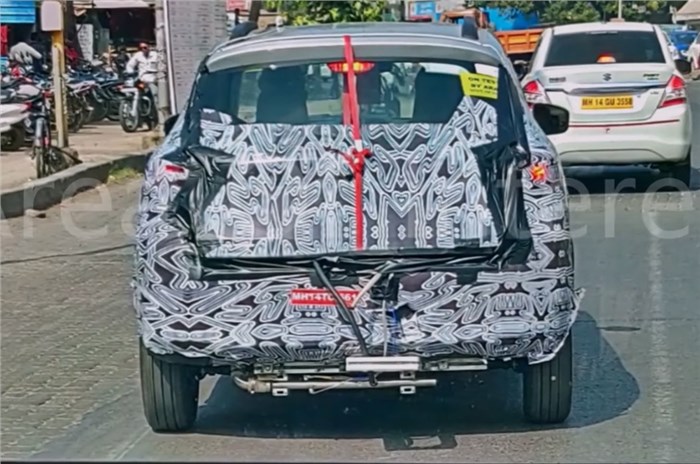 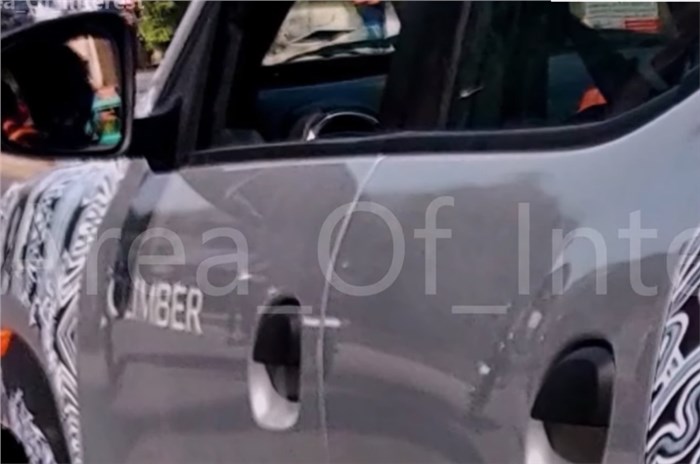 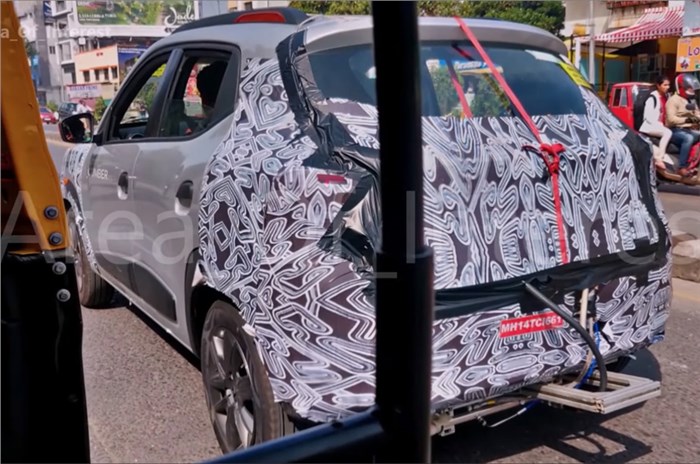 Fresh from a facelift, the Renault Kwid is one of the best budget hatchbacks you can buy right now. It may have lost ground to Maruti Suzuki’s S-Presso in our comparison, but that doesn’t take away from the fact that the SUV-inspired hatchback is nice to look at, practical to live with and gets equipment not seen before in this class of car. The only aspect that was not updated was the engines. Now, spy images of the BS6-compliant Kwid undergoing emission tests have surfaced online.

The images show that this lightly camouflaged model spotted is the top-spec Kwid Climber variant with the 1.0-litre, three-cylinder petrol engine. In BS4 form, this unit develops 68hp and 91Nm of torque, and has an ARAI-rated mileage of 21.7kpl when paired to a 5-speed manual, and 22.5kpl when paired to the 5-speed automated manual transmission (AMT). While output figures are expected to stay the same in BS6-spec, fuel efficiency may drop by about 10 percent.

Also to be part of the Kwid's BS6 engine line-up is the 0.8-litre, three-cylinder petrol unit. In BS4 guise, the engine produces 54hp and 72Nm of peak torque, and mated to the standard 5-speed manual, it delivers 22.3kpl.

2019 Renault Kwid: Which variant to buy?