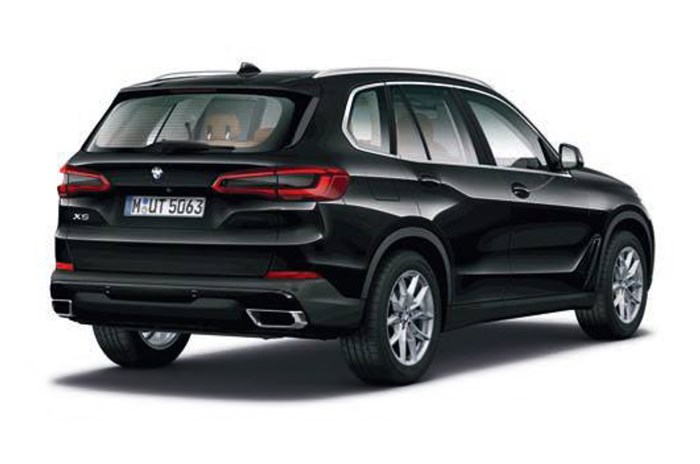 BMW has introduced a new entry-level SportX variant in its X5 line-up. Priced at Rs 74.90 lakh (ex-showroom, India), the new BMW SportX trim replaces the Sport trim that was discontinued some time back.

The SportX trim lowers the entry point to the X5 range that also comprises the 30d xLine and 40i M Sport, priced at Rs 82.90 lakh and Rs 84.40 lakh, respectively.

What equipment does the SportX bring for the price?

How to identify an X5 SportX?

Perhaps the most noticeable change is the SportX gets smaller 19-inch wheels; the xLine gets larger 20-inch rims. The Sport X is also relatively low on bling with many of the xLine’s chrome elements at the front and sides being replaced by gloss black trim.

Inside, the entry-level X5 variant gets different wood inserts and upholstery.

What's new under the hood?

Mechanically, there’s nothing new on the SportX. Like the xLine, it comes powered by BMW’s familiar 3.0-litre, inline six-cylinder diesel engine that develops 265hp and 620Nm of torque. Power is sent to all four wheels via an 8-speed automatic gearbox and BMW’s xDrive all-wheel-drive system.

What does it rival?

BMW's new entry-level X5 xDrive30d SportX variant directly rivals the Mercedes-Benz GLE 300d (Rs 73.3 lakh) on price and size. However, it does go one up with a straight-six engine compared to the Merc’s four-cylinder unit.