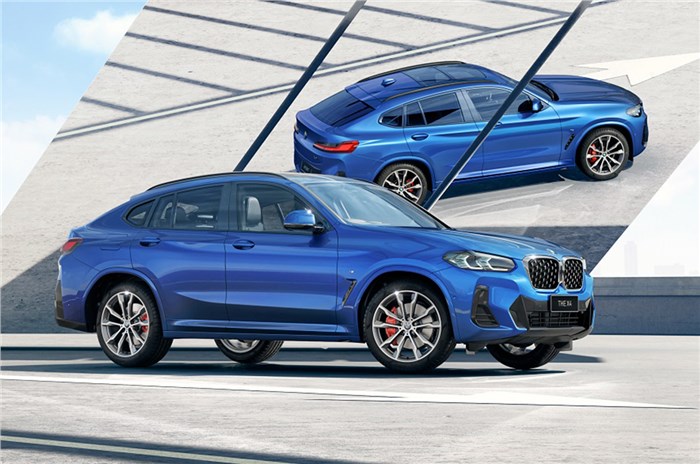 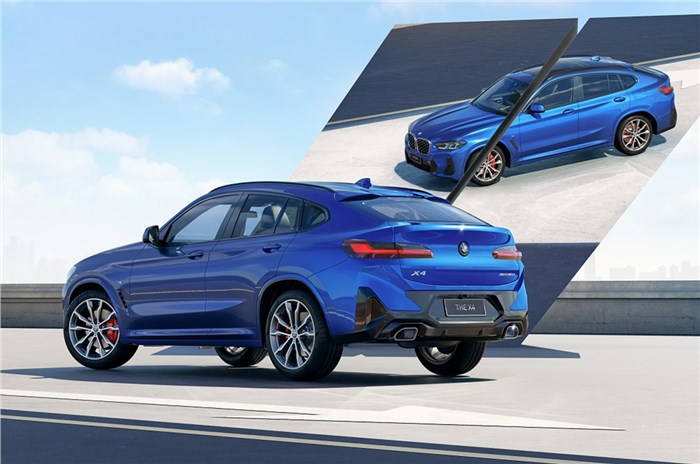 The BMW X4 facelift was launched in India just last month, with the carmaker offering the SUV coupe in a sole M Sport Black Shadow Edition trim. With that variant now sold out, BMW has introduced a new Silver Shadow Edition to the X4 range, which sports a number of cosmetic changes.

With the Silver Shadow Edition, the X4 now gets a high gloss chrome finish on a number of exterior elements, including the kidney grille surround and mesh, bumper inlays and exhaust pipes. The special edition is available in a choice of three exterior colours – Carbon Black, Phytonic Blue and Alpine White. Other design elements like the slimmer LED headlights, wrap-around LED tail-lights and 20-inch M design alloy wheels (now with a diamond cut finish instead of gloss black) remain unchanged.

On the inside, the X4 Silver Shadow Edition features a dual-tone ‘Vernasca’ mocha and black leather upholstery. Besides this, there are no changes made to the design and layout of the cabin compared to the Black Shadow Edition.

Powering the new X4 is a 2.0-litre four-cylinder turbo-petrol engine (xDrive 30i) that develops 252hp and 350Nm, along with a 3.0-litre in-line six-cylinder diesel engine (xDrive 30d) that churns out 265hp and 620Nm. Both engines get an 8-speed automatic gearbox and get BMW’s xDrive all-wheel drive system as standard.

In terms of rivals, the X4 facelift’s only direct competition in India comes in the form of the Mercedes-Benz GLC Coupe (priced between Rs 71 lakh and Rs 85.40 lakh), the only other SUV coupe in the segment. 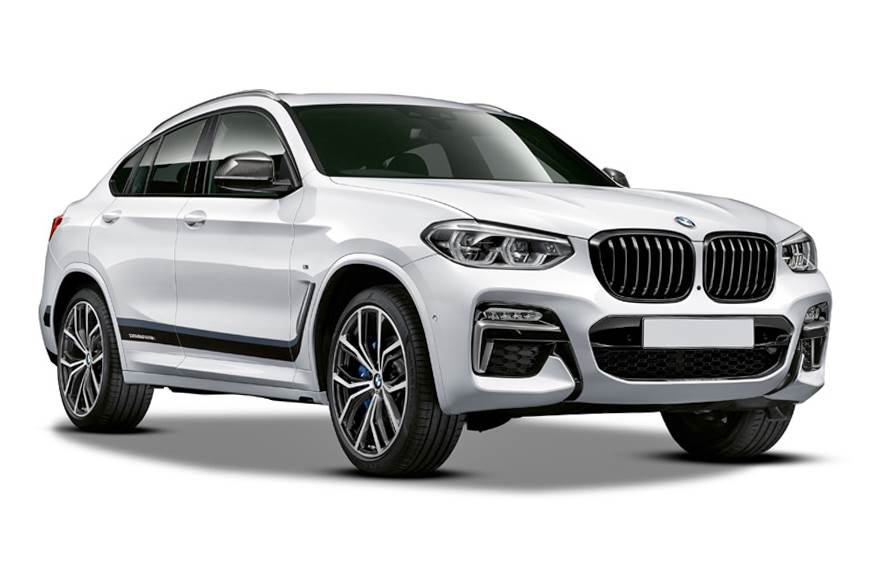 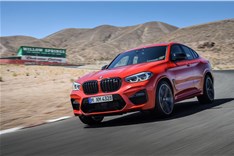 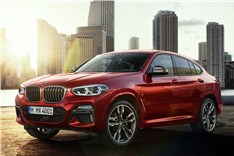 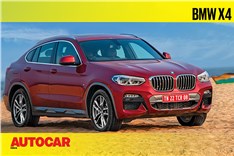