In a joint statement, BMW and Mercedes said that the timing for the partnership was not right considering the current business and economic conditions. 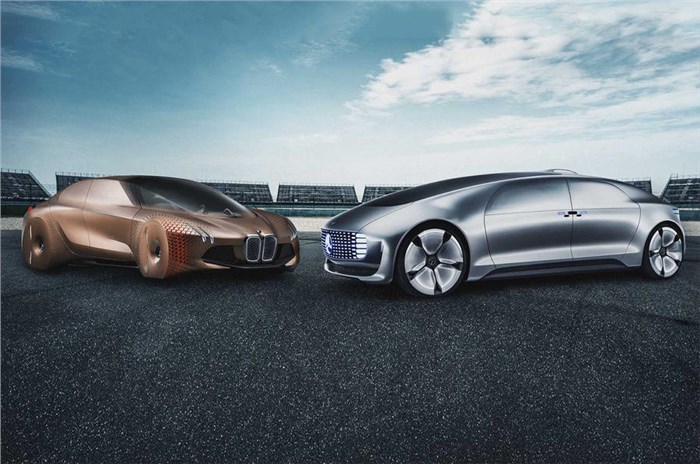 BMW and Mercedes-Benz had announced their plans to collaborate in February 2019, but the companies have now issued a statement saying they have halted their joint development of autonomous car tech.

The German carmakers said that they “have arrived at a mutual and amicable agreement to concentrate on their existing development paths – which may also include working with current or new partners”.

The joint statement added that the partnership could be resumed at a later date and that the firms’ approach to “safety and customer benefits in the field of automated driving remains highly compatible”.

The announcement doesn't affect the co-operation between BMW and Mercedes parent company Daimler in other fields. They joined forces with Audi in 2015 to acquire location and technology platform Here. Then, in early 2019, they pooled their mobility services in a €1 billion (£907 million) joint venture, which includes car-sharing, electric vehicle charging and ride-hailing.

Explaining the decision, the statement said: “BMW Group and Mercedes-Benz AG were unable to hold detailed expert discussions and talk to suppliers about technology roadmaps until the contract was signed last year.

“In these talks – and after extensive review – both sides concluded that, in view of the expense involved in creating a shared technology platform, as well as current business and economic conditions, the timing is not right for successful implementation of the co-operation.”

While no more details were given, the move shows the increasing importance of non-automotive partners to achieve technology-led goals. It also demonstrates the huge impact of the recent pandemic and the subsequent need for manufacturers to prioritise certain areas of their respective businesses to ensure profitability.

BMW development boss Klaus Fröhlich said: “We have systematically further developed our technology and scalable platform with partners like Intel, Mobileye, FCA and Ansys. Our current technology generation offers very strong, sustainable potential: with extremely powerful sensors and computing power, our robust modular system puts us in an excellent position to offer our customers what they need for many years.”

Mercedes research and development boss Markus Schäfer commented: “Our expertise complements that of the BMW Group very well, as our successful collaborations have proved. Next to decarbonisation, digitalisation is a major strategic pillar for Mercedes-Benz. To prepare for the future challenges of a rapidly changing environment, we are currently also sounding out other possibilities with partners outside the automotive sector.” 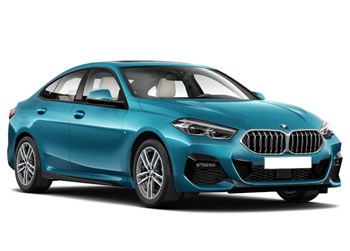 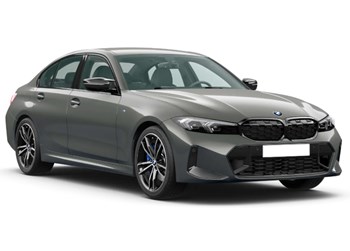 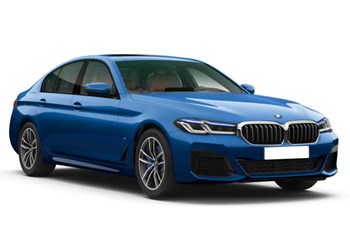 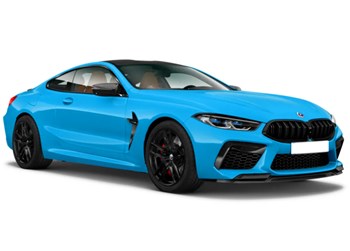 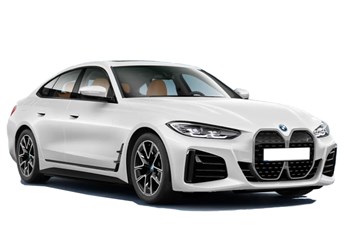 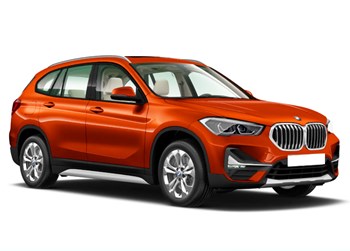 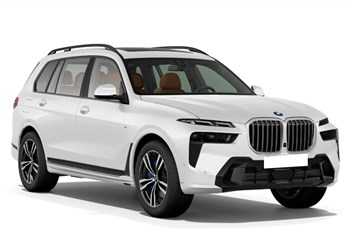 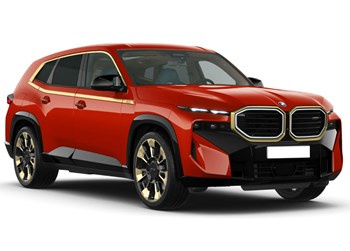 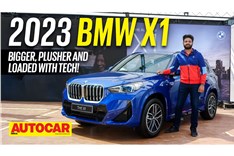 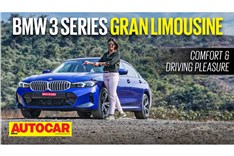 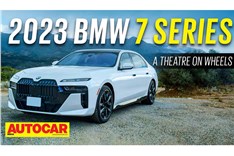