Sharper, more focused M2 to rival the Porsche 718 Cayman; M5 Competition is the most powerful production M car ever made. 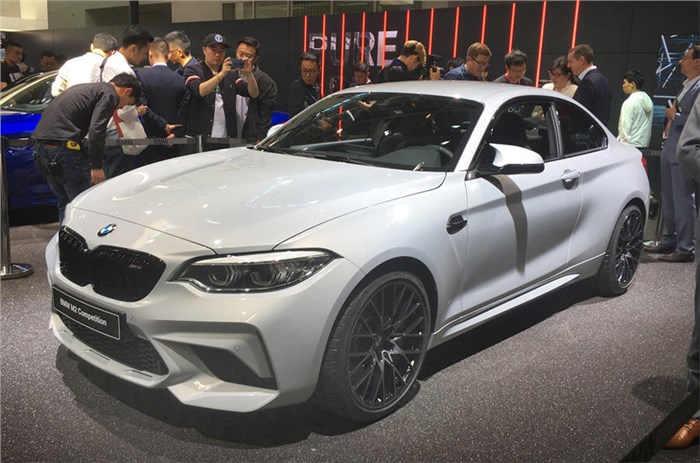 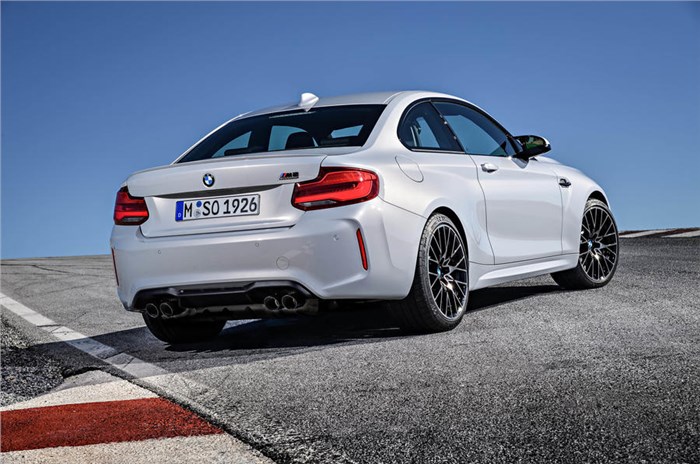 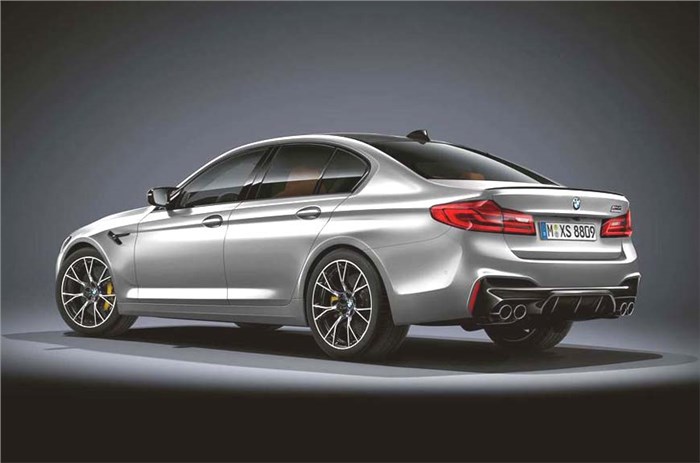 BMW India has been on a roll in 2018. Since the start of this year, it has launched the 6-series Gran Turismo, the new M5, the updated M3 and M4 and the all-new X3. Now, to bolster its performance car line-up, the company is looking to introduce two new offerings – the M2 Competition and the M5 Competition.

The arrival of the M2 Competition will mark the debut of the 2-series in the Indian market. This model line has existed in markets abroad for years now and comprises of coupé and convertible body styles, as well as more recent (and decidedly practical) additions in the form of the Active Tourer and Gran Tourer models. The M2 is essentially a hotter version of the 2-series coupé. This front-engined, rear-wheel drive two-door is currently the smallest full-blown M car there is.

For 2018, BMW M has readied a new M2 called the M2 Competition, which replaces the standard M2. Power for the M2 Competition comes from a detuned version of the twin-turbocharged 3.0-litre, six-cylinder engine used by the M3 and M4, mated to a six-speed manual or an optional seven-speed dual-clutch gearbox. Here, the motor develops 410hp and 550Nm of torque, which is an increase of 40hp and 84Nm over the original M2. It also means the M2 Competition has an advantage of 110hp and 170Nm over its nearest rival, the Porsche 718 Cayman.

BMW’s performance claims for the M2 Competition point to a 0-100kph time of 4.4sec for the standard manual version and 4.2sec for the dual-clutch model. Both achieve a top speed governed at 250kph, but this can be raised to 280kph with an optional Driver’s Package.

To give it a more aggressive appearance and address the new engine’s need for improved cooling efficiency, BMW has even reworked the M2's appearance. It gets larger cooling ducts, a redesigned kidney grille and more advanced headlights which have an adaptive LED function as standard. Other visual changes include new M-style exterior mirror housings (similar to those on the M3 and M4) as well as lightly reworked tail-lights, an altered rear bumper and new 19-inch forged alloy wheels shod with 245/35 (front) and 265/35 (rear) Michelin Pilot Sport tyres.

How is the M5 Competition different from the standard M5?

The updates made to the M5 Competition are subtle, but it's clear that BMW wants to one-up Mercedes-AMG's E63 S in the game of super-sedans. In Competition-spec, the M5's V8 makes 625hp – 25hp more than the standard M5 and 13hp more than the E63 S. While its torque output of 750Nm may be down on the E63's by 100Nm, BMW claims the M5 Competition can do 0-100kph in just 3.3sec – a tenth of a second quicker than the E63. Power is sent to all four wheels via the same eight-speed M Steptronic transmission and xDrive all-wheel-drive system seen on the standard M5.

Visual changes on the series include a gloss-black surround for the grille, side vents and boot lip, plus Competition badges. Other changes over the regular M5 include BMW's M Sport exhaust system as standard (the volume of which can be adjusted via a button), as well as new engine mounts that have a higher spring rate to provide faster engine responses and help increase structural rigidity across the car’s front. The model also sits on more performance-focused suspension that reduces body roll and lowers the ride height by 7mm.

When are they coming and how much will they cost?

BMW is looking to launch the M2 Competition by around Diwali this year, and at an expected price of around Rs 80-85 lakh (ex-showroom), it will likely be the most affordable M car there is. The M5 Competition should follow soon after, and it should sport a small premium over the standard M5, which retails at Rs 1.43 crore.