Kruger's four-year tenure will come to an end in July. 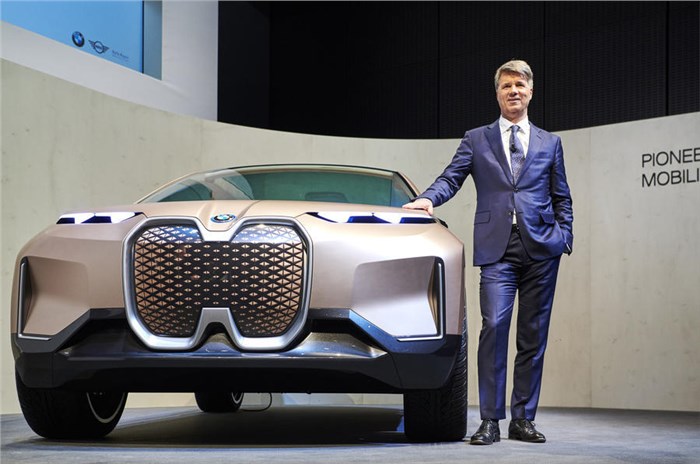 BMW’s chief executive officer Harald Krüger has announced he will step down from his role and not seek a second term when the German car maker’s supervisory board meets on July 18, 2019.

The move is not unexpected following a series of on-going health problems that have plagued Krüger since his appointment to the position in 2015. But it throws BMW into a period of uncertainty at a crucial stage of falling sales, reduced profitability and pressure to increase investment in the development of electric vehicles.

The 53-year-old’s current contract expires in April 2020. BMW confirms it now plans to use next week’s supervisory board meeting to discuss a possible successor. Krüger was appointed with strong support from the Munich based company’s majority shareholder, the Quandt family.

Since then, however, BMW has lost its long-held position as the number one premium automotive brand by global sales to Mercedes-Benz. In addition, Krüger has been criticised internally for failing to increase investment in the company’s BMW i electric vehicle sub-brand following the launch of the i3 and i8 models.

In recent weeks BMW has attempted to boost its position by announcing it has fast-tracked its electrification plans, bringing forward the introduction of 25 electric and plug-in hybrid model from an original date of 2025 to the end of 2023.

In his announcement, Krüger said: “The BMW Group has been my professional home for more than 27 years. After more than 10 years in the board of management, more than four of them as the CEO of the BMW Group, I would like to pursue new professional endeavours.”

Norbert Reithofer, previous CEO and chairman of the BMW supervisory board, said: “Over the last quarter-century, Harald Krüger has demonstrated unwavering dedication to the BMW Group in all of the various positions he has held.”

In India, the carmaker is getting ready to launch the X7 SUV and facelifted 7-series sedan this month, with the new-gen 3-series sedan slated to launch in August.