The Golden Thunder Edition is available with all three 8 Series body styles and variants. 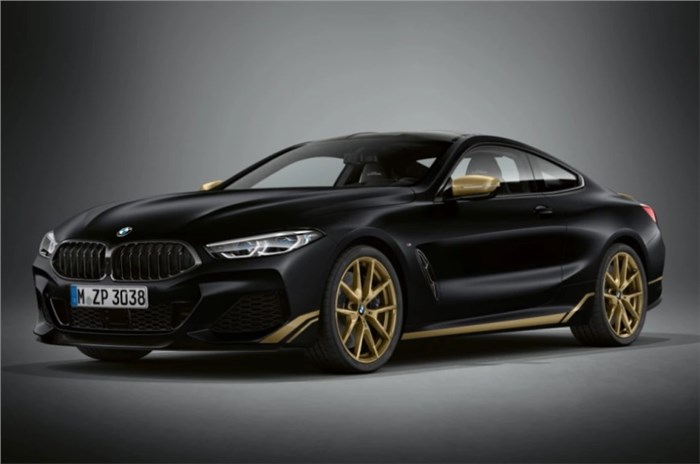 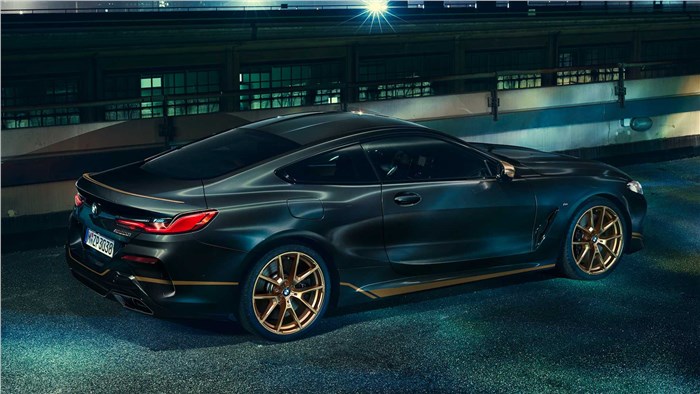 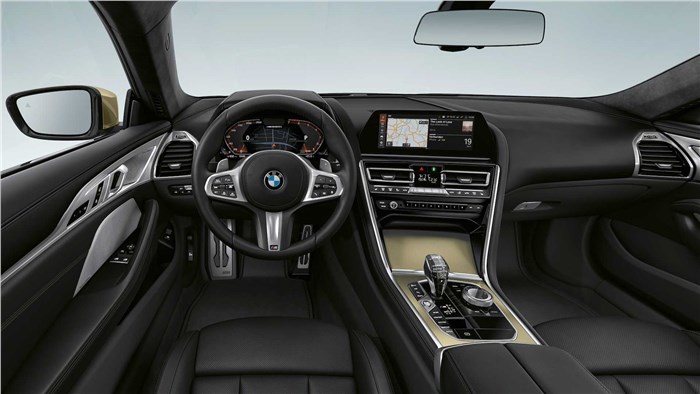 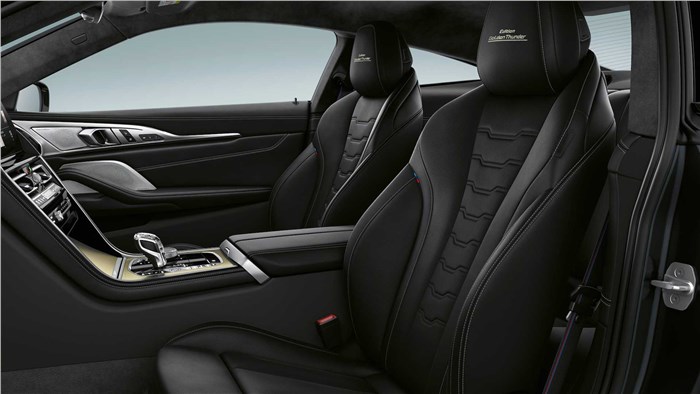 The BMW 8 Series Golden Thunder Edition is the latest special edition model offered by the German carmaker. These models come with various cosmetic changes to the interior and exterior. This special edition will be available across all variants of the three body styles – Coupe, Convertible and Gran Coupe. However, they remain mechanically identical to their standard counterparts.

What is new on the exterior?

The golden accents all over the exterior of the 8 Series is what give the special edition its name (Golden Thunder Edition). The special edition can only be had with either Sapphire black metallic or Frozen black metallic finish. The gold inserts cover the entire lower part of the car, stretching from the front aprons to the side skirts, going all the way back to the lower part of the rear bumper. Even the 20-inch M wheels, wing mirrors and M boot lip spoiler are finished in gold. Additionally, all the chrome accents from the standard car are changes to gloss black, as are the brake callipers.

What is new on the inside?

Inside, everything is wrapped in black Merino leather trim and the seat headrests have ‘Edition Golden Thunder’ inscribed on them. The interiors also sport gold inserts in the central console. In the Coupe and Gran Coupe iterations, the roof liner is finished in Anthracite Alcantara. All the special edition models also come fitted with BMW’s ‘Crafted clarity’ crystal gear selector and a premium Bowers & Wilkins surround sound system.

Is the BMW 8 Series available in India?

As a matter of fact, BMW launched the 8 Series Gran Coupe and performance oriented M8 Coupe in our market last month. The former is available in two versions 840i Gran Coupe and 840i Gran Coupe M Sport, which are priced between Rs 1.30-1.55 crore and come with a 340hp, 3.0-litre straight-six turbo-petrol engine. The 8 Series Coupe is available exclusively in its M8 guise with a 600hp, 4.4-litre, twin-turbo V8 petrol engine and is priced at Rs 2.15 crore. However, no announcements have yet been made regarding the special edition’s availability in our market.

All prices are ex-showroom, India. 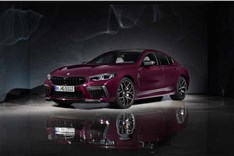 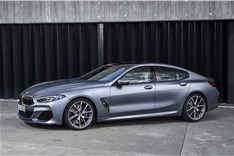 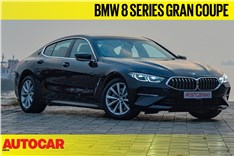 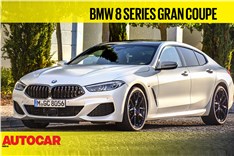