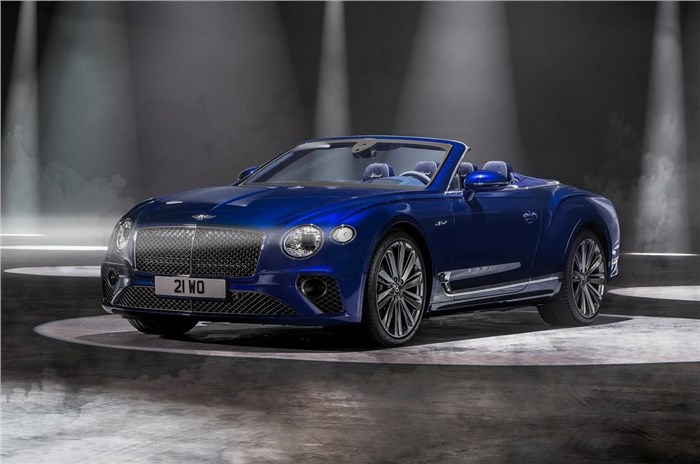 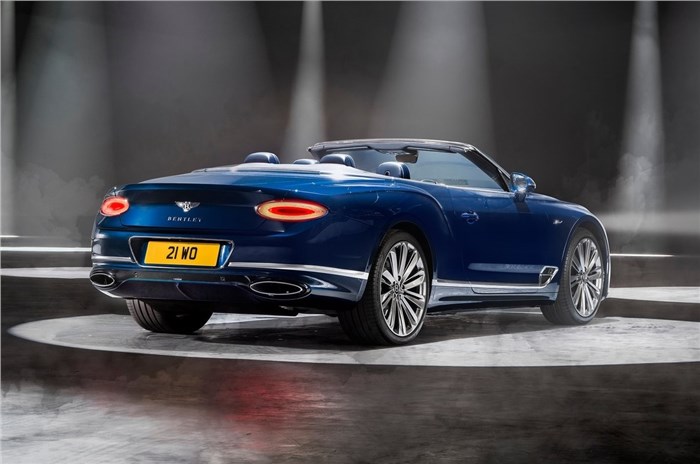 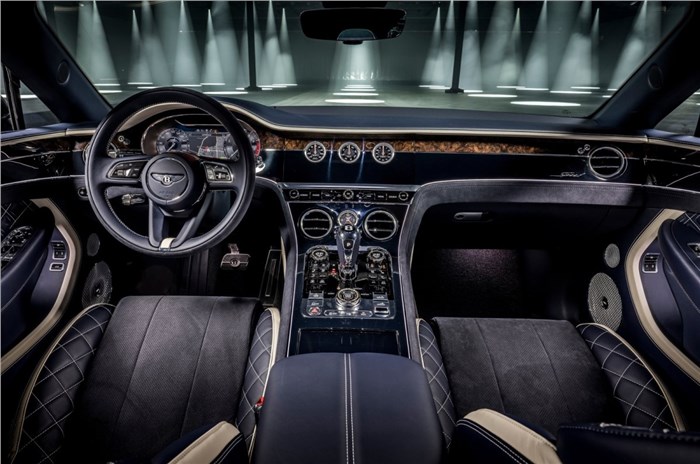 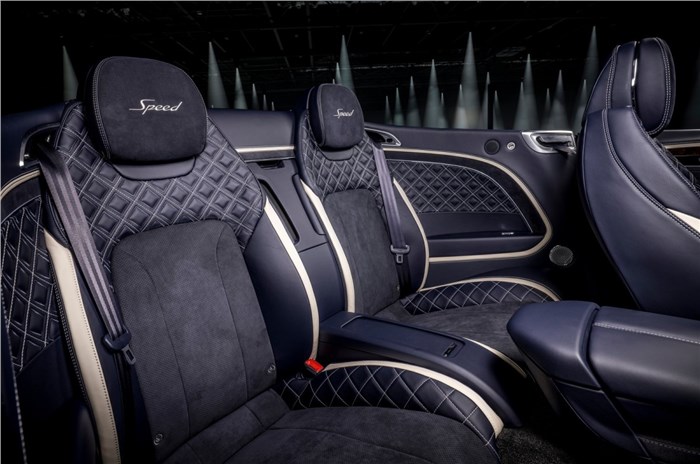 The new Bentley Continental GT Speed Convertible has been revealed less than a month after the coupé edition was introduced to the luxury car’s line-up.

Like the hard-top, the Convertible gets a tuned version of Bentley’s 6.0-litre W12 engine, producing 659hp and 900Nm of torque. It’s just two-tenths of a second slower than the coupé over the 0-100kph sprint, at 3.7sec, while the top speed of 335kph is identical.

The Continental GT Speed Convertible gets the same performance-focused features as its sibling, including all-wheel steering, an electronic rear differential, an enhanced chassis, active anti-roll technology, and air suspension with active damping.

Carbon-ceramic brakes are optional, and Bentley says the balance of power and grip can be shifted rearwards in Sport mode for a more engaging drive. In this setting, the 8-speed dual-clutch automatic transmission is twice as fast as the standard model.

The roof, which is available in a choice of seven colours, including tweed, can be deployed or retracted in 19sec, while moving at speeds of up to 50kph. The British carmaker says improvements to the roof make the car as quiet inside as the previous-generation coupé.

“The new Speed is the most driver-focused Continental GT Convertible available and unique in its ability to offer extremely refined, all-season open-top grand touring with the added edge of astonishing performance and dynamism,” said Chris Craft, Bentley’s board member for sales and marketing. “Combined with exquisite, handcrafted interior details, the Continental GT Speed Convertible exemplifies all Bentley knows about creating the world’s most stylish and elegant cars for roof-down motoring.”

In addition to the performance-oriented upgrades, Bentley has made a number of exterior and interior design changes unique to Speed-badged models. The forged 22-inch wheels can be specified in one of three colours, and customers can choose from eight different roof liners inside.

Buyers are offered 15 options for the main hide used inside the GT Speed Convertible, and a further 11 options for the secondary hide. They also have a say in numerous other aspects of the interior finish.