Bentley targets triple crown of records at the Pikes Peak Hill Climb with its new Continental GT3 racer, which will run on renewable fuel. 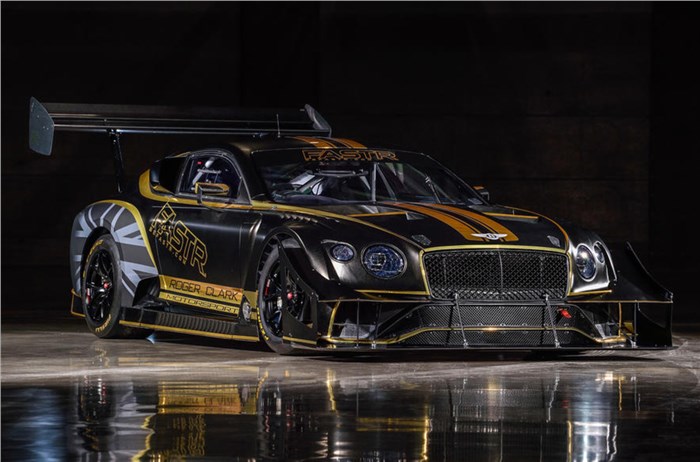 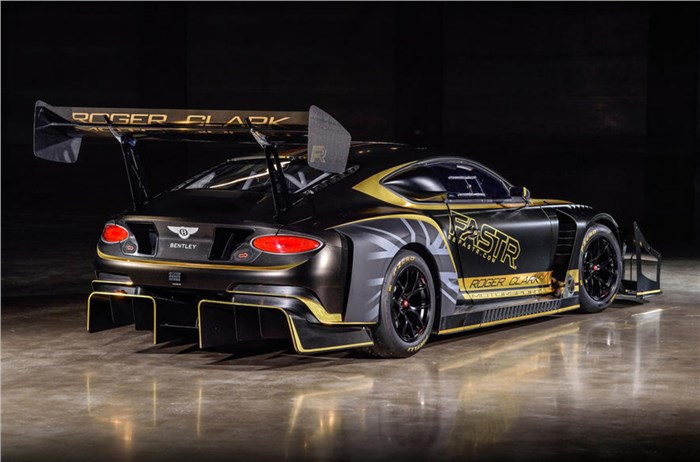 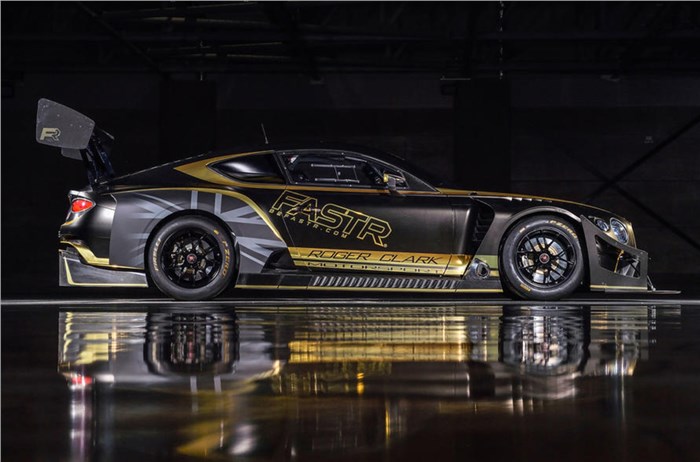 Bentley has revealed the Continental GT3 Pikes Peak racer with which it will return to the famous Pikes Peak International Hill Climb for the third and final time on June 27 this year.

The carmaker is targeting a “triple crown” of course records. Having set a record time for the production SUV at the Colorado course with its Bentayga in 2018 and the production car record in 2019 with the Continental GT, Bentley will now seek to achieve the Time Attack 1 record for modified, production-based vehicles.

The racer of choice is a substantially upgraded version of the GT3-specification Continental GT. The car will be piloted once again by drifting champion Rhys Millen, who is aiming to cover the 20km, 156-corner course in less than 9 minutes and 36 seconds – 42 seconds quicker than his 2019 time.

The Continental GT3 Pikes Peak, run in partnership with customer race team Fastr, is described as "the most extreme road-car-based Bentley in history," with revisions over the customer racer extending to a dramatic aerodynamics package and comprehensive powertrain modifications. Most obviously, the car features the "biggest rear wing ever fitted to a Bentley," along with a chunky rear diffuser and a dual-plane front splitter. The rear windows have been swapped for air scoops – to aid cooling in the thin air at the top of the mountain – while other Pikes Peak-specific additions include a full roll cage and, crucially, a stopwatch.

To run on renewable fuel

Just as significant as the visual enhancements are, the powertrain upgrades, which allow the racer to be run on biofuel-based petrol, are in line with Bentley's wider goal to promote and prove synthetic fuel technology.

The race car uses a variation of the road car’s 4.0-litre twin-turbocharged V8 petrol, with a “significant” power hike courtesy of the modifications and the fuel used. An output upwards of 608hp is therefore to be expected, and Bentley promises that it will "sound as dramatic as it looks," thanks to a pair of short side-exit exhaust pipes.

It will be the first Bentley race car to use synthetic fuel, and while the firm has yet to decide on a precise chemical formula, it promises greenhouse gas reductions of up to 85 percent, compared with conventional petrol. "This first step marks the start of a longer programme that will investigate both biofuels and e-fuels for their potential to power the Bentleys of past and present in a sustainable way," the firm said.

As part of its bold Beyond100 transformation strategy, Bentley will develop synthetic fuel technology alongside its electrification programme, with the aim of increasing the sustainability of its combustion engines.

Putting sustainable fuels into production will "allow customers to enjoy their current and classic Bentleys responsibly for years to come," the firm said. It estimates that more than 80 percent of all Bentley models ever built remain on the road.