Bentley says this is the 'fastest and most dynamic' model in the Continental line-up; will get the 6.0-litre W12 engine. 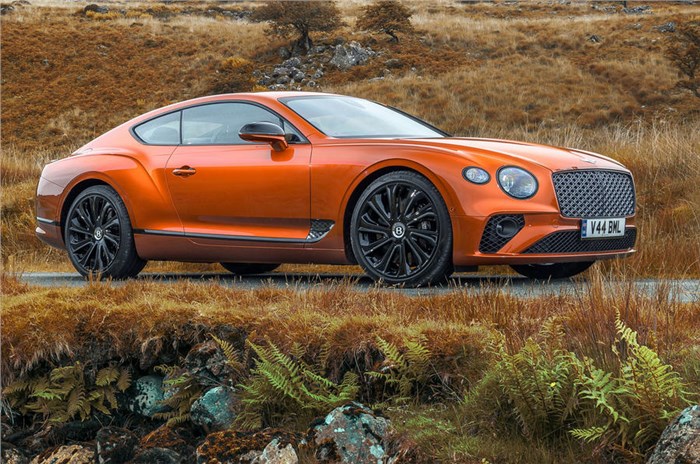 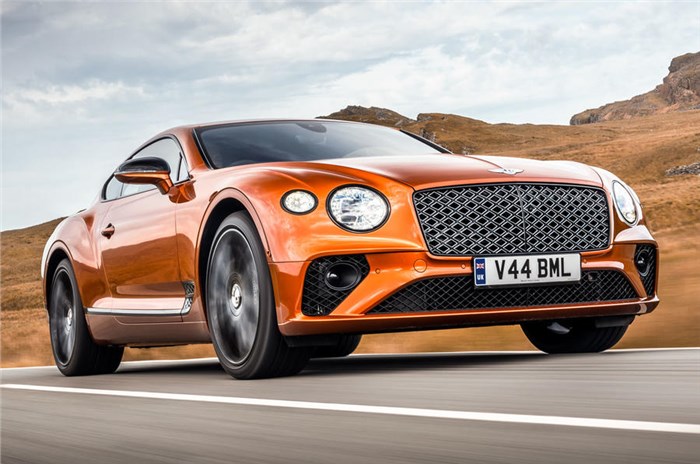 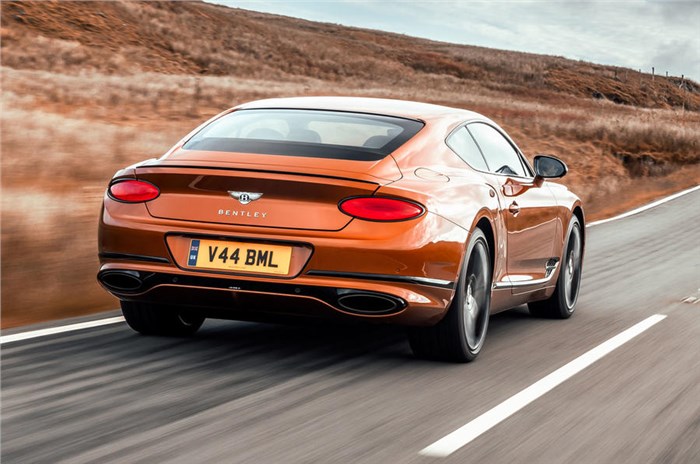 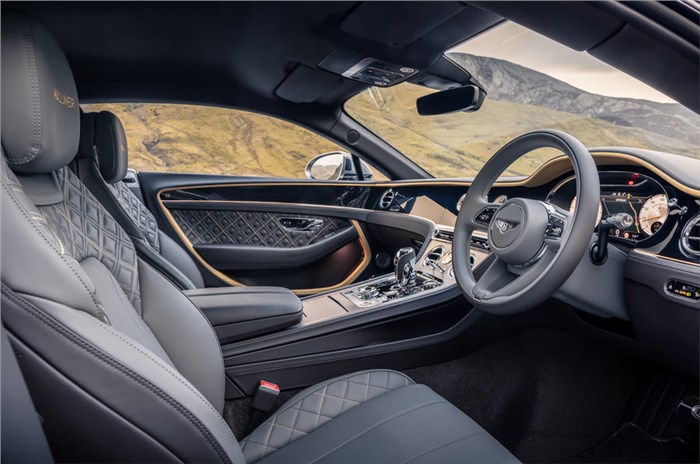 The GT Mulliner W12 is distinguished by its ‘double-diamond’ grille pattern, Mulliner-badged air-intakes, bespoke pattern for the puddle light and illuminated outer-door sills.

Buyers can choose between one of eight bespoke three-colour designs, and get the Mulliner Driving Specification package as standard, meaning the seats, doors and rear quarter panels are all upholstered in ‘diamond-in-diamond’ quilting. The seats are embroidered in Mulliner logo and the carpet piping matches the rest of the interior.

Other unique touches in the car include a machined finish for the centre console, a bespoke Breitling dashboard clock and a sketch of the car’s silhouette on the passenger side.