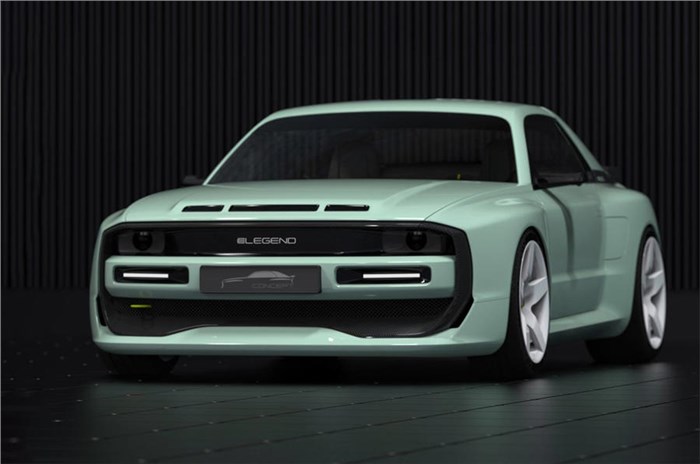 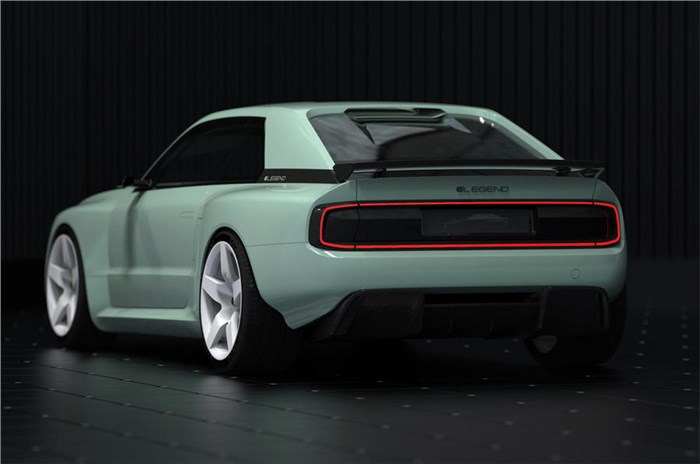 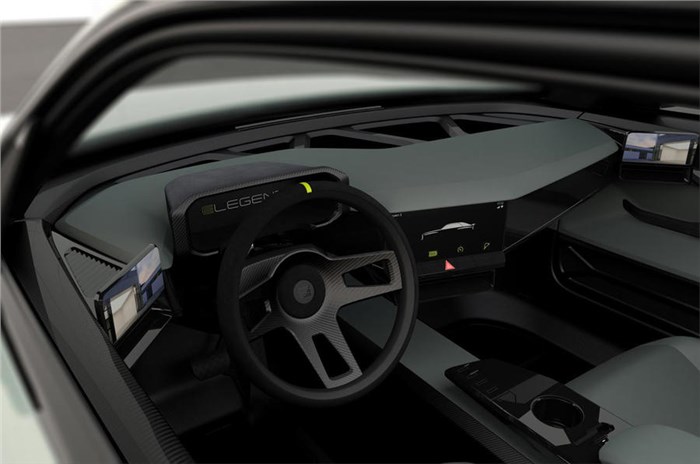 The E-Legend EL1 EV is an 816hp performance coupe that pays tribute to the Audi Quattro S1 rally car. Limited to just 30 units, the EV is expected to be followed up by two additional rally-inspired models from the German company.

As mentioned above, the EL1 draws inspiration from the Audi Quattro S1 rally car. Similarities start with the angular styling that’s similar to the Quattro S1, prominently flared wheel arches and bulging bonnet with vents up front. The more modern touches come in the form of the LED light strips on the front bumper and the rectangular end-to-end light detailing across the rear.

The 1,680kg car is equipped with 19-inch front wheels and 20-inch rear wheels, front and rear LED daytime running lights, a bespoke spoiler and three-way adjustable suspension. The interior is yet to be finalised, but we do know that it will feature multimedia connectivity, air conditioning and a rear-view camera.

The EL1 coupé is powered by three electric motors and draws its reserves from a 90kWh battery pack, all of undisclosed origin.

E-Legend says the rally-inspired EV has a 400km range, can do 0-100kph in just 2.8sec and will be able to complete the Nürburgring Nordschleife twice when driven in its power-hungry Sport Plus mode.

“The goal of E-Legend is to transfer analogue primal instincts of emotional driving into the modern world,” the company said. It stated that the EL1 is “based on a super-light and proven carbon monocoque,” again from an unnamed supplier.

“In its first stage of development, this automobile is powered by electric motors achieving 600kW [816hp] and wears an extremely enchanting dress in the style of one of the unforgettable technical wonders of the legendary rally era,” E-Legend said.

Get A Grip: Audi Quattro