The Mercedes-Benz EQS-rivalling sedan is expected to be called the Audi A9 E-tron. 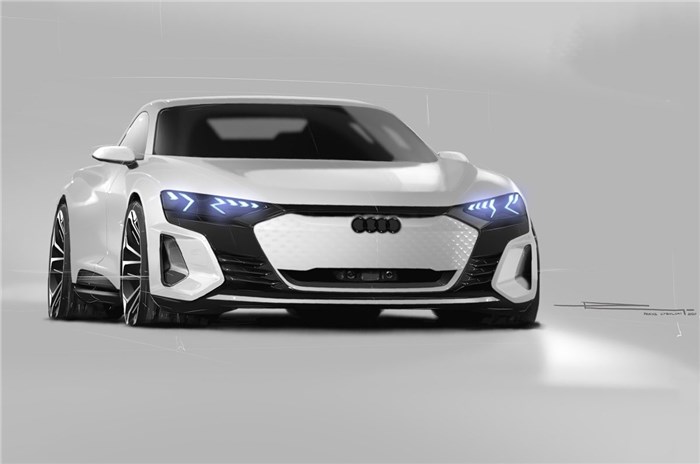 Audi has decided to move the development of its flagship EV, Project Artemis, in-house. Its technical boss, Oliver Hoffmann, will take over from current project chief Alex Hitzinger.

Audi has been developing a flagship EV under the Project Artemis programme, and the development of this vehicle has now been moved in-house. Artemis was initially set up as a standalone business and the operation was headed by project chief Alex Hitzinger. Hitzinger previously worked on Apple’s car project and ran Porsche’s Le Mans-winning LMP1 sportscar programme.

The project will now be taken over by Audi’s technical chief Oliver Hoffmann, who aims to deliver the vehicle by its 2025 deadline. The software development side of things will be handled by Cariad, the Volkswagen Group’s software arm (previously known as Car.Software).

The car itself will be based on the new SSP platform (a fusion of the existing MEB and PPE architectures), which is due in 2024. It is expected to be called the A9 E-tron, and will be the first vehicle to implement the SSP platform. It will also debut a new version of the VW.OS operating system software. The full-size sedan will rival the Mercedes-Benz EQS.

This personnel reshuffle comes after recent reports that Audi and Volkswagen Group bosses had been concerned about the progress of the Artemis project. In February, German publication Manager Magazin said there were worries that the project was pursuing too many ideas that weren't suitable for mass production.