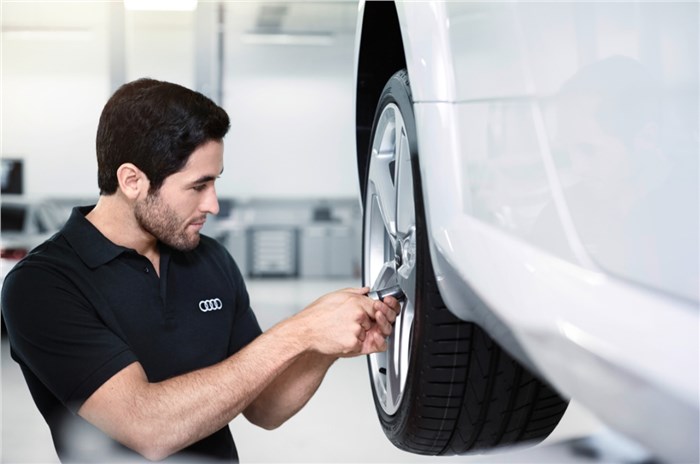 Audi has given an extension for standard warranty, extended warranty and service plans which were slated to expire in the April-June period this year.

Audi India has provided an extension of warranty and service plans to its customers, in light of the second wave of the pandemic. The luxury marque’s latest move follows similar announcements by other automakers in the market, including mass segment players like Tata, Maruti Suzuki, Toyota and Renault.

Audi’s standard warranty, extended warranty and service plans, which were due to expire in the months of April-June this year, will now be valid till Jun 30, 2021. This will provide much needed relief to customers of the luxury brand who were unable to avail periodic maintenance service and repair jobs during these months, due to regional lockdowns across the country.

Commenting on the decision, Balbir Singh Dhillon, Head, Audi India, said, “Safety is of paramount importance to Audi India. Audi customers can be rest assured that they have the opportunity to extend their plans and receive seamless services for their Audi cars.”

Audi India started 2021 on a strong note, with the launch of the updated A4. This was followed by the introduction of the S5 Sportback facelift.

Next on Audi’s cards for our market are the all-electric e-tron SUV and e-tron Sportback coupe SUV. The German carmaker is also expected to debut the new Q3, the facelifted Q5 and Q7, as well as the updated RS6. However, the launch timelines could be pushed back, depending on how the COVID crisis pans out.