The DBS Volante matches the coupe’s 340kph top speed, making it is the fastest convertible Aston Martin has made till date. 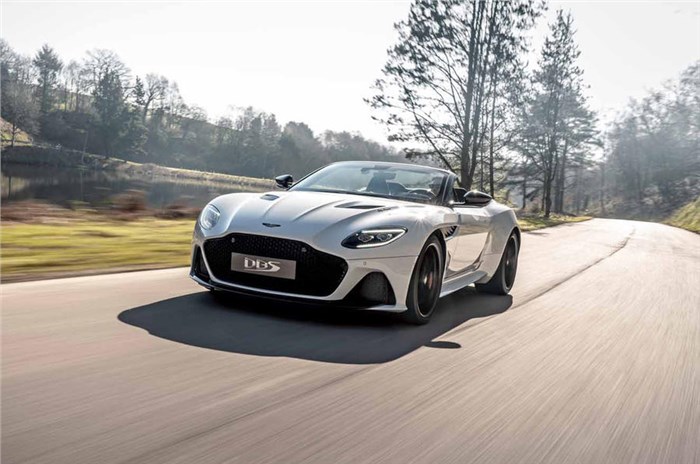 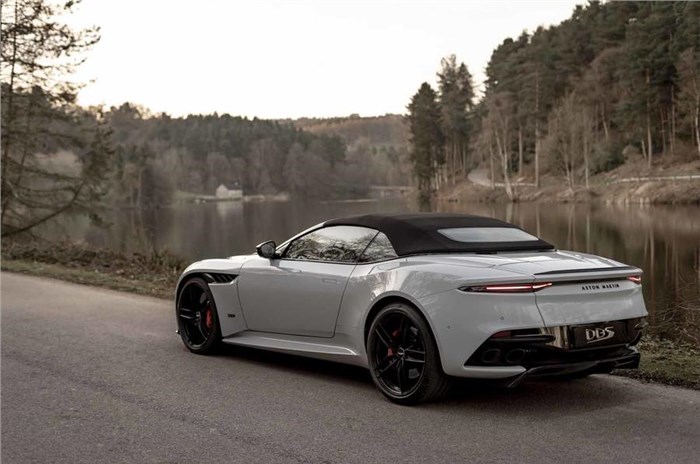 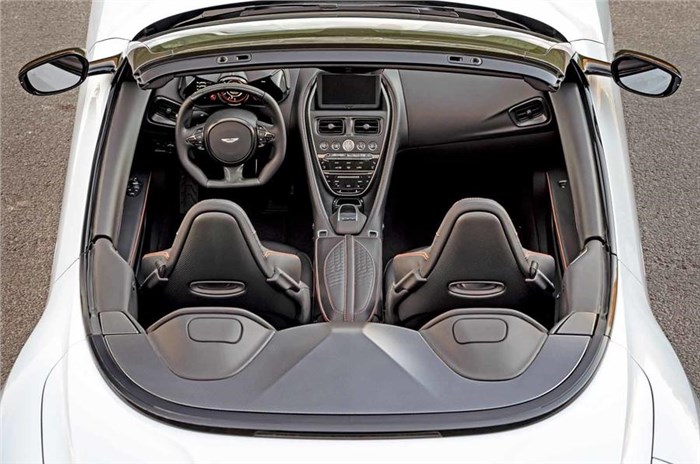 Aston Martin has just unveiled the DBS Superleggera Volante, the newest convertible in the brand’s line-up. In essence, the DBS Superleggera is a performance-oriented version of the DB11, while the DBS Volante is its drop-top counterpart. It is also the fastest convertible the brand has made till date, as it can achieve the same 340kph top speed as its hard-top sibling.

Aston Martin also claims that the folding roof mechanism is the most advanced soft-top the firm has ever produced, with eight layers of insulation and the ability to fully open from either inside the car or externally via a remote, in just 14sec. The roof mechanism has also been put through its paces in harsh weather conditions and over 1,00,000 test cycles during its development. The roof is claimed to fold away in a class-leading height of 26cm in the boot, which is said to maximise the space available for storing luggage. The soft-top itself is available in eight exterior colours, with six interior headliners available to order.

Mechanically, the DBS Superleggera Volante carries over the same 5.2-litre, twin-turbocharged V12 engine from the DBS Coupe that produces 725hp and 900Nm of torque. The roof mechanism adds a 170kg (over the coupe’s weight), which takes the total weight up to 1,863kg. The added weight translates to a marginally slower 0-100kph time of 3.6 seconds (two-tenths slower than the coupe).

Design-wise, the convertible features a near identical look to the coupe’s, with the main differences being the soft-top and the new rear diffuser, which has been redesigned to compensate for any aerodynamic losses from the soft-top form.

Aston Martin has made no announcement regarding an India launch of the DBS Superleggera Volante. It did, however, launch the new Vantage in India late last year, at a price of Rs 2.95 crore (ex-showroom, Mumbai).