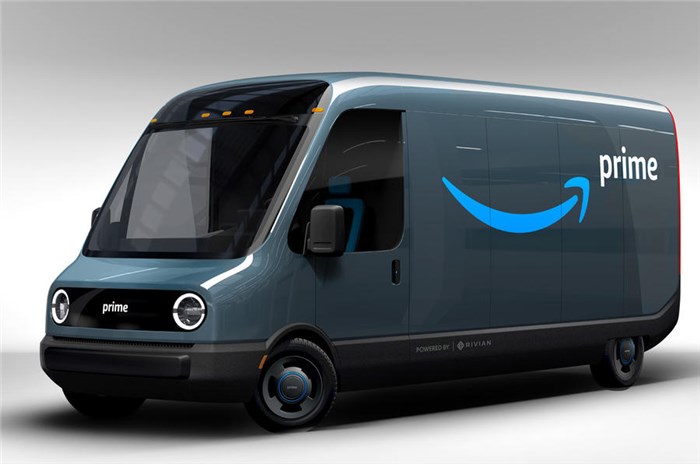 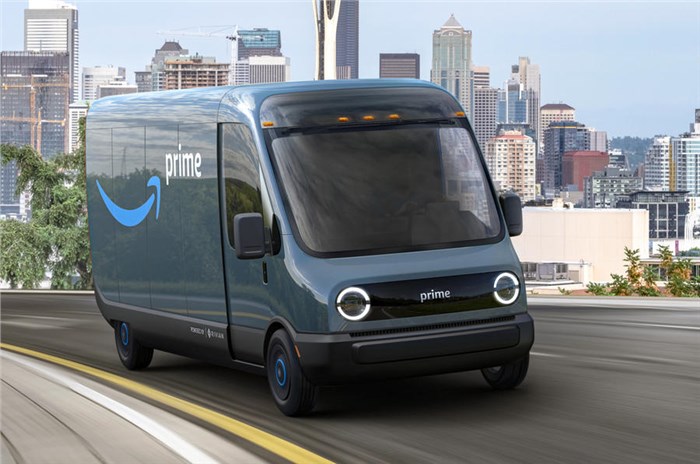 Amazon has placed an order for 1,00,000 electric delivery vehicles with Rivian. The order follows a $440 million (approx Rs 3119.18 crore) investment made by the online shopping giant in the EV start-up earlier in the year.

Amazon led a $700 million (approx Rs 4962.34 crore) investment round in Rivian in February 2019. The online retailer says that this massive order is the largest ever made in electric delivery vehicles. Rivian has attracted high-profile investments from other firms as well, including Ford – with which it is working to develop future electric vehicles.

The order was announced by Amazon as it unveiled the Climate Pledge, calling on signatories to reach net zero carbon emissions by 2040 – 10 years ahead of the target set by the Paris Accord. Amazon said that its investment and vehicle order with Rivian would “accelerate the production of electric vehicles critical to reducing emissions from transportation."

The retailer has long been looking for ways to reduce costs and improve the efficiency of its delivery operation, particularly in terms of ‘last mile’ deliveries to customers in cities. Switching to electric vans would cut fuel costs as well as ensure Amazon vehicles were not affected by the low-emissions zones increasingly being established in American cities.

While no detailed technical specifications of the van have been released, preview images released by Amazon show it badged with the Amazon Prime delivery service, and ‘powered by Rivian’ on the side sill. That suggests that the electric delivery vehicles could be made on Rivian’s bespoke EV platform and conforming to a body design specified by Amazon.

The fledging manufacturer aims to produce a range of go-anywhere 4x4 EVs built on its own bespoke platform, to which end it showcased the R1 SUV and R1T pick-up at last year’s Los Angeles motor show.

Amazon's order is a huge boost to Rivian as it gears up to start production at its plant in Illinois, in a facility previously used by Mitsubishi. The plant has a capacity to produce 3,50,000 units per year. Rivian’s initial goal is to sell 50,000-60,000 units of its premium electric off-roaders per year, by 2025.

There is no indication where the vans will be deployed, although they are initially likely to focus on major cities in the USA.

Mahindra-owned Automobili Pininfarina has confirmed that it will use Rivian’s skateboard platform to underpin for the former’s range of electric vehicles, starting with a a Lamborghini Urus-rivalling performance SUV.