All-new Honda Brio expected to be unveiled next month 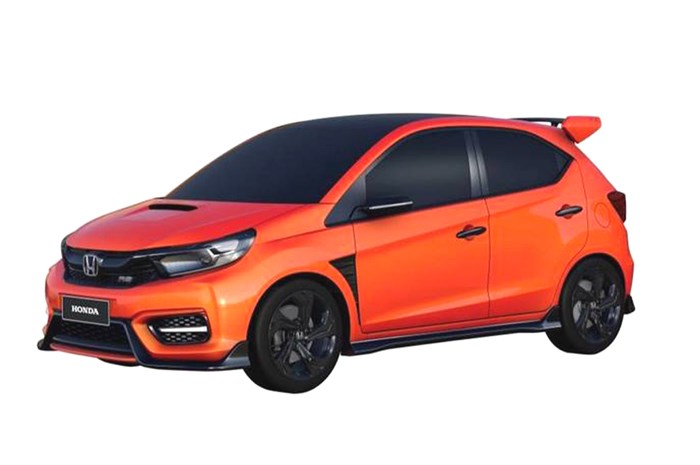 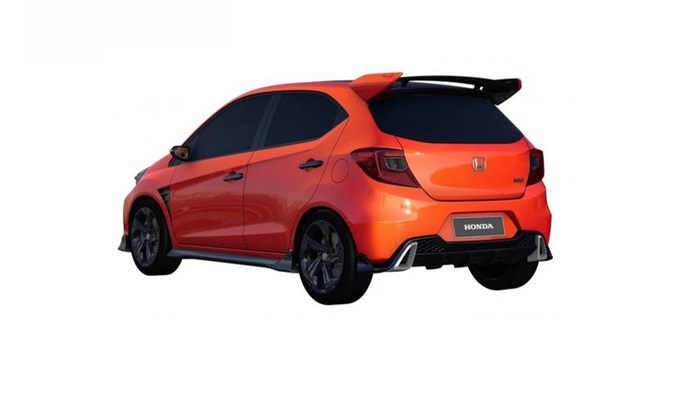 The second-gen Honda Brio is expected to make a world premiere at the upcoming GIIAS 2018 (Gaikindo Indonesia International Auto Show) show in Jakarta. The event is scheduled to start from August 2, 2018.

The new Honda Brio will carry styling similar to Honda’s Small RS concept shown at the 2018 Indonesia International Motor Show. Sources tell us that the new Brio will get a similar bodyshell and take styling cues from the concept; but racy bits like faux diffusers and the body kit will not make it to the production car.

Styling will be in line with what we’ve seen from Honda, off late, as made clear by the Small RS concept’s look. The concept’s front styling bears a striking similarity to the Mobilio MPV facelift sold in Indonesia. There’s also a clear link to the first-gen Brio, right up to the B-pillar. However, the Honda Small RS concept’s rear door appears much larger and the larger rear overhang also hints at a car with more luggage room than its predecessor. Interestingly, the Small RS concept also has a full tailgate, which is a departure from the glass hatch seen on the first-gen car.

There are no details on the new car’s interiors but it’s safe to assume Honda will give the new hatchback an upmarket dashboard. The first-gen Brio’s spartan cabin was panned and Honda is unlikely to repeat the same mistake.

There’s no word on powertrain options as yet, but the car is sure to be offered with petrol engines and the option of a CVT, as it has been in its key markets in the ASEAN region. Globally, the new Honda Brio will take on the likes of the Suzuki Swift, Hyundai i10 (Grand i10 for India) and the Kia Picanto.

This next-gen Brio is not expected to arrive on our shores as it will be difficult to make it profitable, especially as it goes head-to-head with the Maruti Suzuki Swift.