The first front-mounted V12 drop-top from Ferrari in 50 years, the convertible version of the 812 Superfast is nearly as quick. 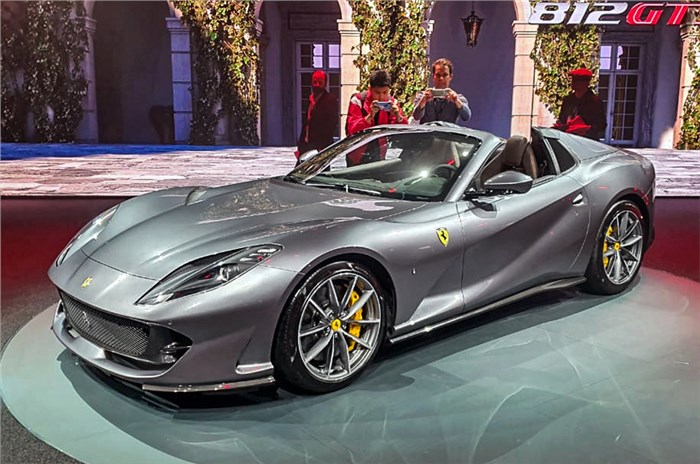 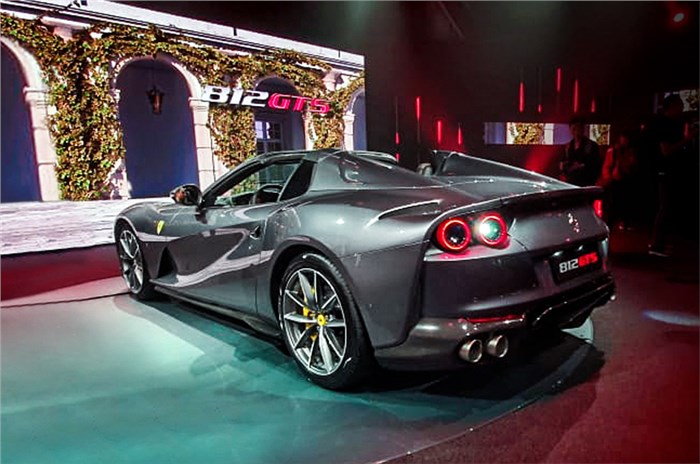 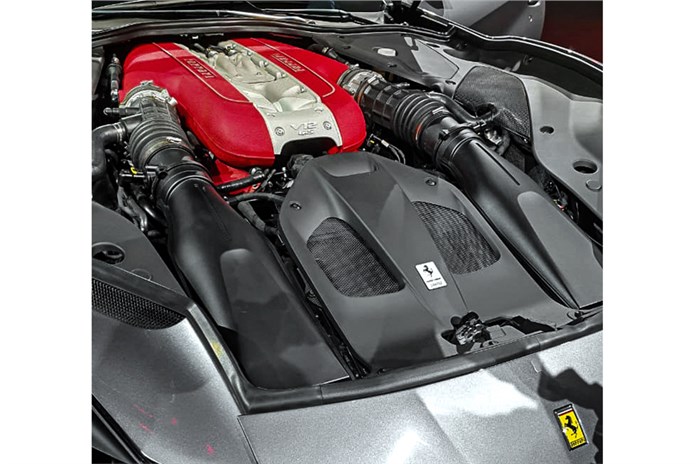 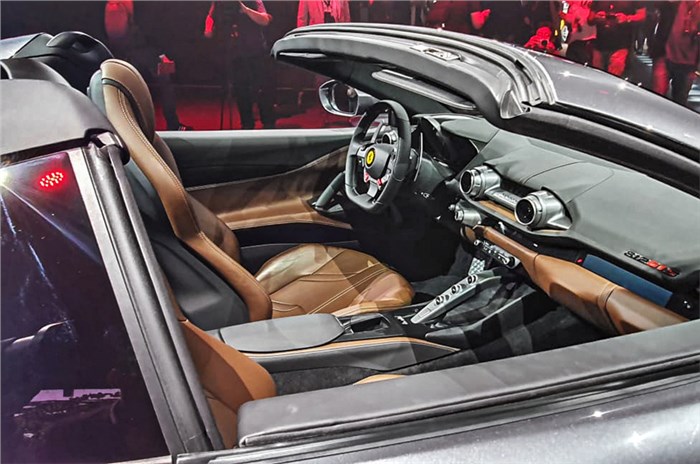 Ferrari has taken the wraps off what it claims is the world’s most powerful production drop-top – the 812 GTS. The reveal marks 5 decades since Ferrari last made a V12 convertible in the form of the 365 GTS4. The arrival of a convertible sibling to the 812 Superfast is a relative surprise, given the hardcore nature of the car and that its F12 predecessor did not offer a production-series drop-top.

Ferrari says performance levels are “very close” to those of the F12 Berlinetta, claiming a 0-100kph time of less than three seconds, compared with the Superfast’s 2.9sec. The Italian supercar maker describes the 812 GTS as not only “the most powerful production spider on the market, but also the most versatile, thanks to its retractable hard top”.

The folding metal roof opens in 14 seconds at speeds of up to 45kph and does not affect interior dimensions, claims Ferrari. The electric rear screen – the wind-stop – can be also be left open with the top up, so occupants can enjoy the V12’s sound even more. The rear of the car has been redesigned, resulting in the rear wheel arch losing its aerodynamic duct. That disadvantage has been compensated for by the addition of a flap on the rear diffuser.

Other tweaks to ensure the same performance as the coupé include using the air vents on top of the rear flank to channel excess air pressure out of the wheel well.

Ferrari says it has also focused on top-down refinement so that occupants can talk even at high speeds. As with the LaFerrari Aperta, two small L-shaped flaps on the upper corners of the windscreen create a vortex above the rear screen, avoiding excess pressure behind occupants’ heads.

The Aston Martin DBS Volante rival will go on sale later this year and is set to cost considerably more than the 812 Superfast.

While the front-mounted V12 architecture has not been used in a Ferrari series-production spider since the 365 GTS4, four limited-edition specials have been launched: the 550 Barchetta Pininfarina in 2000, the Superamerica in 2005, the SA Aperta in 2010 and, most recently, the F60 America.