6 things you should know about the BMW 6-series GT

The BMW 6-series GT will see an Auto Expo 2018 debut. We tell you more about it. 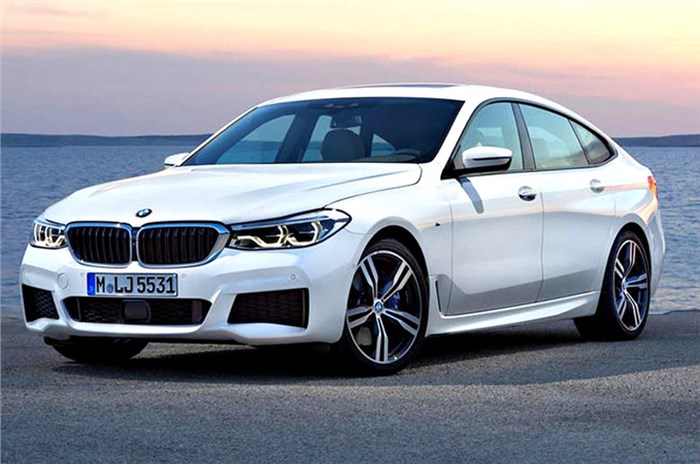 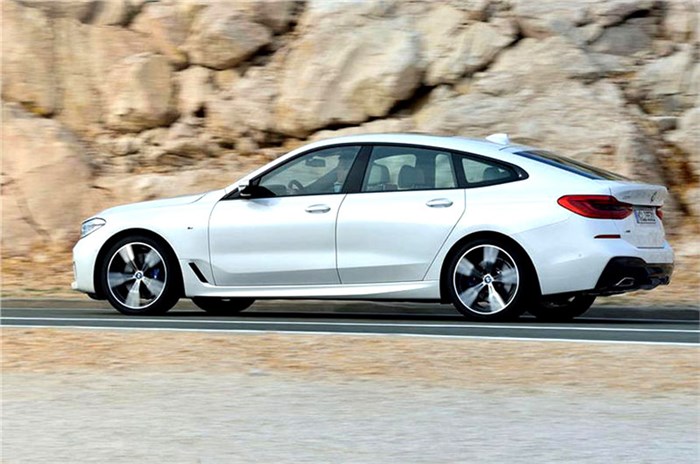 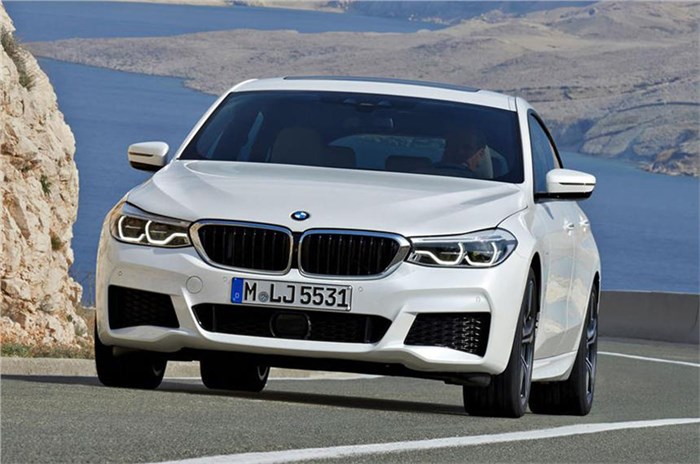 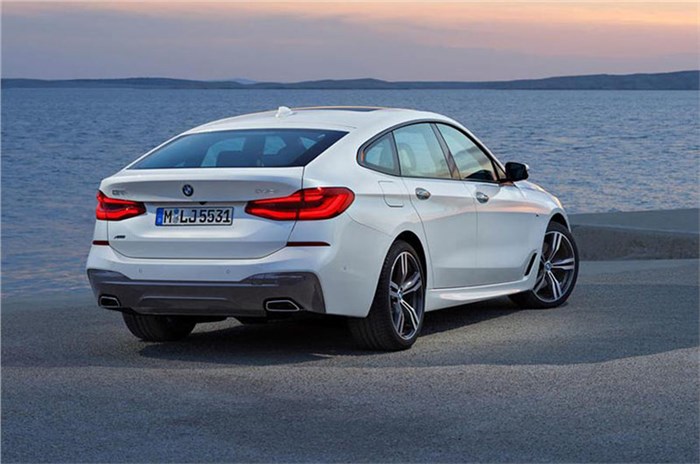 The Mercedes-Benz E-class LWB arrived as a curveball for rivals like the Jaguar XF, the Volvo S90, the Audi A6, and the BMW 5-series. While the Merc’s length and wheelbase gives it a huge advantage in the vital criterion of rear seat space, come early 2018, it will face heat from the BMW 6-series GT. What’s this upcoming Bimmer all about?

1) 5-series GT successor
The 6-series GT continues the 5-series GT’s idea of offering 7-series levels of space and comfort at a price closer to the 5-series. But, where the liftback style 5-series GT looked ungainly, its replacement could easily qualify as the best looker in BMW’s GT line-up. Built on the same lightweight Cluster Architecture (CLAR) underpinnings as the new 5, it’s also a good 150kg lighter than the old 5-series GT.

2) New 5-series stretched and smoothened
That’s what the 6-series GT is, a roomier and more practical version of the latest 5-series sedan. Measuring 5,091mm in length, it’s longer than even the sprawling E-class LWB, but the 3,007mm wheelbase is still shy of the E’s 3079mm. The BMW is wider and taller than the Merc too, which should translate into more shoulder room and headroom.

3) All engines from the 5
Just like the new 5-series, the 6-series GT is expected to arrive with a set of 2.0-litre petrol and diesel engines, along with a 3.0-litre, inline-six diesel. As with all modern BMWs, the gearbox will be an eight-speed automatic by ZF.

4) Comfort takes priority
While driving dynamics and performance are the 5-series’ forte, back seat comfort takes centre-stage in the 6-series GT. Air-suspension with self-levelling is standard. There’s also a ‘Comfort Plus’ drive mode for a pillow-soft ride. Further, the reclining rear bench is as wide as the 7-series, and the seats are positioned higher than the 5, which should make them comfier on long hauls.

5) Lots of tech on board
Equipment levels is one of the highlights on the new 5-series, and the 6-series GT is no different. It uses active air flaps in the kidney grille for improved aerodynamics, and, once past 120kph, an active spoiler pops up to maximise downforce at the rear. Expect the 6-series GT to come with remote parking, gesture control for the 10.25-inch touchscreen and a Bowers and Wilkins audio system as well.

6) Made locally
BMW will bring the 6-series GT into India via the completely knocked-down (CKD) kit route, and assemble it at its Chennai facility. Local assembly should allow BMW to keep prices competitive with the E-class long-wheelbase. We recently broke the news that the 6-series GT will make its Indian debut at the 2018 Auto Expo. Expect a launch around the same time with prices in the region of Rs 60-70 lakh (estimated, ex-showroom). 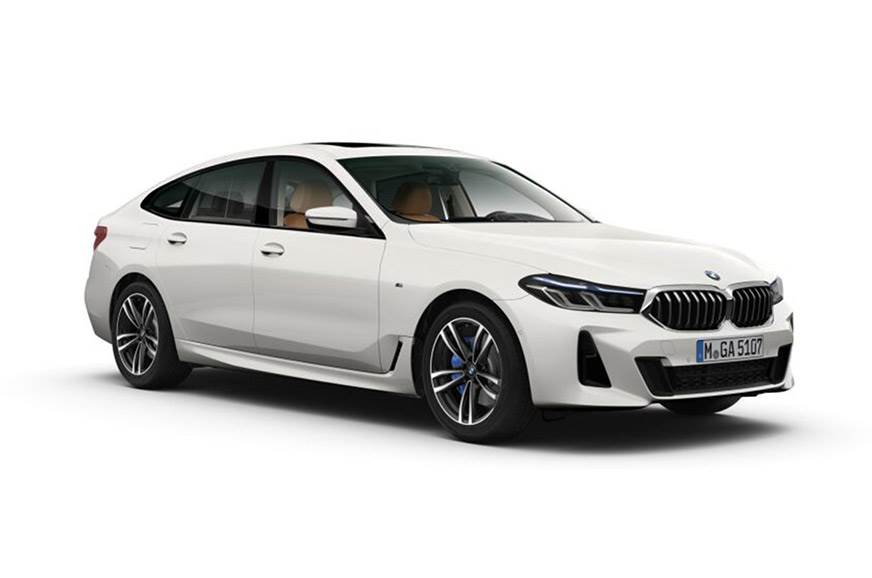 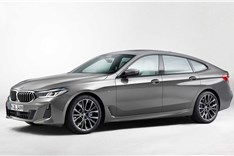 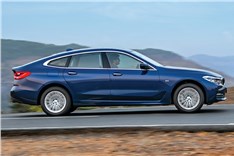 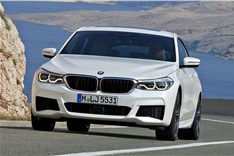 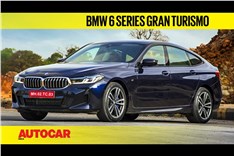 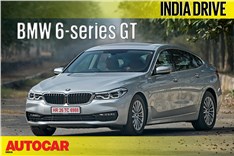