The 7th edition of MBCCR will feature the finest Mercedes-Benz classic cars in the country. Here are some of the gems. 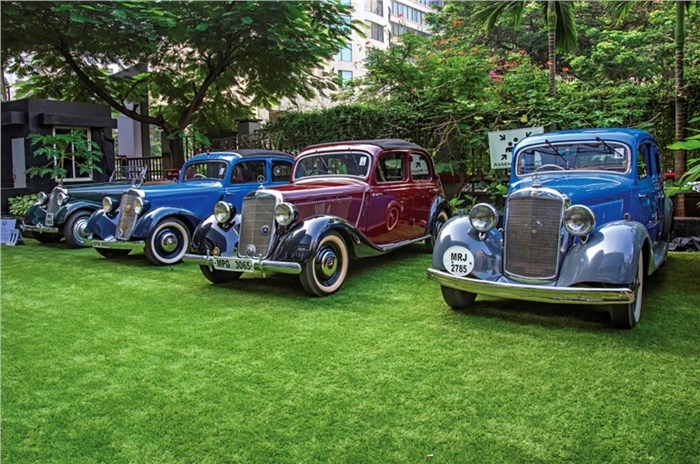 The history of Mercedes-Benz is not just one of automotive innovations, but it’s also about keeping the wheels spinning in the face of adversity. This, after all, is the company that fought off competition from numerous brands in the early 1900s, survived two World Wars, and the effects of the Great Depression, and went on to establish a brand that today stands for automotive excellence.

The cars that will be part of the 7th edition of the Mercedes-Benz Classic Car Rally provide ample evidence of the manufacturer’s resilience. The rally, which is organised by Autocar India along with Mercedes-Benz, is one of the country’s premier shows of its kind. It will feature, among others, both modern classics such as the R129 SL roadsters, a Benz Patent Motorwagen replica, every generation of the E-Class (until the W124) and the S-Class (until the W126) in almost every body style, and a 300C ‘Adenauer’. Here are some of the other extremely desirable Mercedes you can expect to find at the Taj Lands End on December 13. 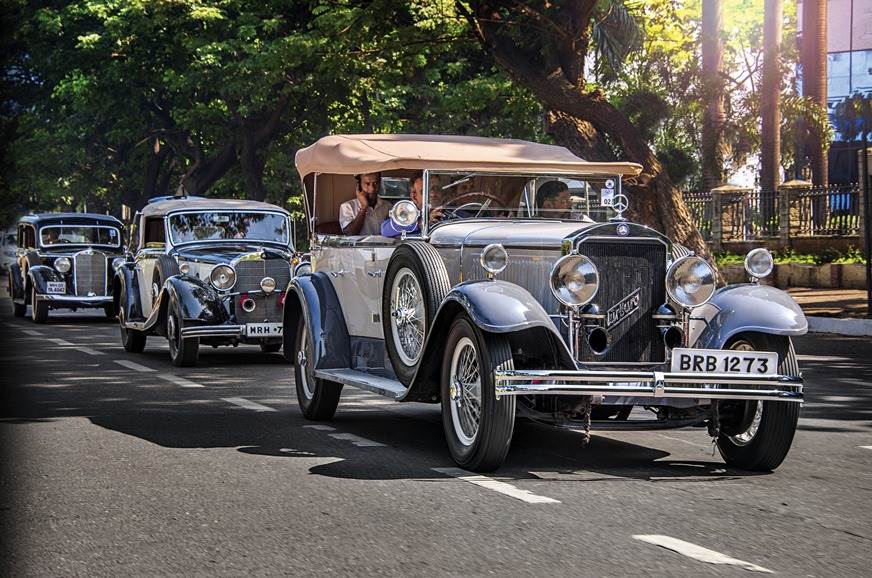 Owned by Viveck Goenka, the chairman and managing director of The Indian Express Group and acclaimed collector, this particular car is considered to be one of the best surviving examples of the (W08) Nurburg in the world. Mercedes’ first ever straight eight was discovered in a mine in Jharkhand and restored to its full glory by Goenka. Another of Goenka’s cars, a (W111) 220SE Cabriolet, one of only two models in India, will also be part of the show.

Mercedes-Benz built this particular line of cabriolets in limited numbers after WW-II, and it is an extremely rare classic. The 170S Cabriolet belongs to Mumbai-based businessman Zahir Merchant who has restored it just in time for the 2020 MBCCR. The car is believed to have ferried Jawaharlal Nehru when he was prime minister.

Unveiled in 1963 at the Geneva Motor Show, the ‘Pagoda’ — it got its nickname because the removable coupe roof reminded people of temples in the far east — was the first roadster worldwide to be equipped with a safety body consisting of a rigid passenger cell and front and rear crumple zones. The 2020 MBCCR will see two ‘Pagodas’: a 230 SL belonging to Pratapsinhrao Gaekwad of Baroda and a 250 SL owned by well-known collector Shahrukh Engineer. 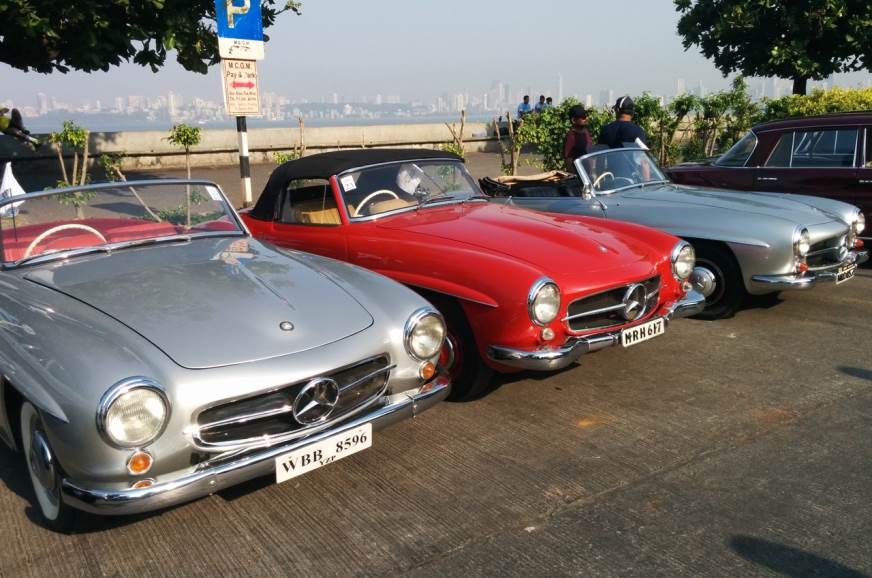 Industrialist Gautam Singhania is well-known for his collection of fast, powerful cars, but one of his recent purchases — a 190SL — is a classic, and it will be part of the 2020 MBCCR. 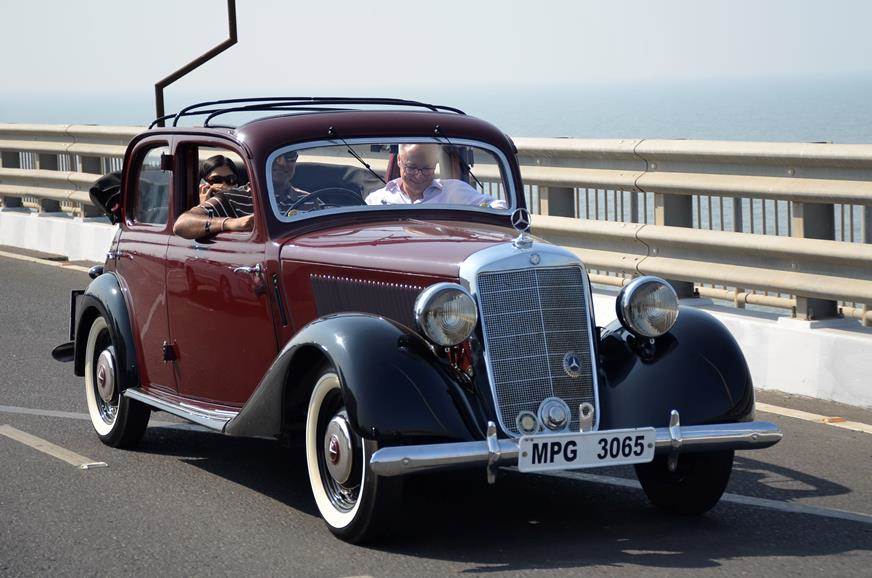 Classic car lovers can check out at least three different body styles of the extremely popular 170V range: a rare limousine cabriolet, roadster, and a four-door limousine. The 170V was a best-seller for Mercedes in the late 1940s and early ‘50s. One of the above mentioned models belongs to Mumbai-based lawyer Purazar Fouzdar. 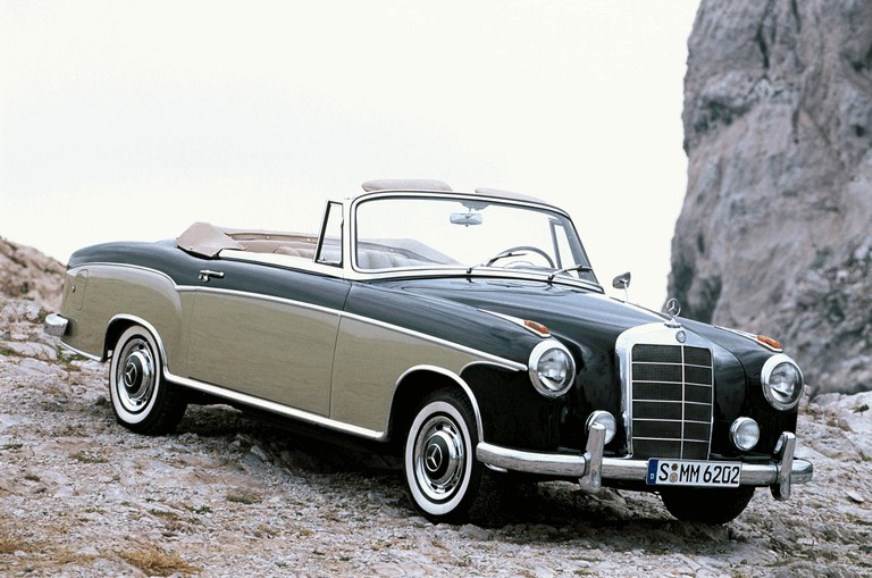 Owned by the Mistry family of the Shapoorji Pallonji group, this rare 1950s 220S Cabriolet will make its debut at this year’s MBCCR.