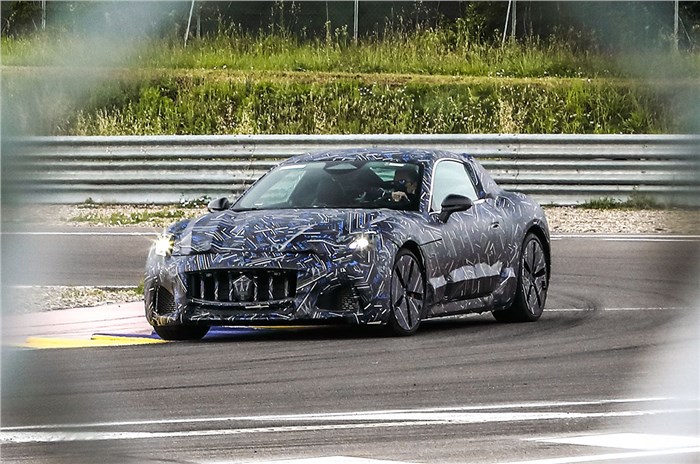 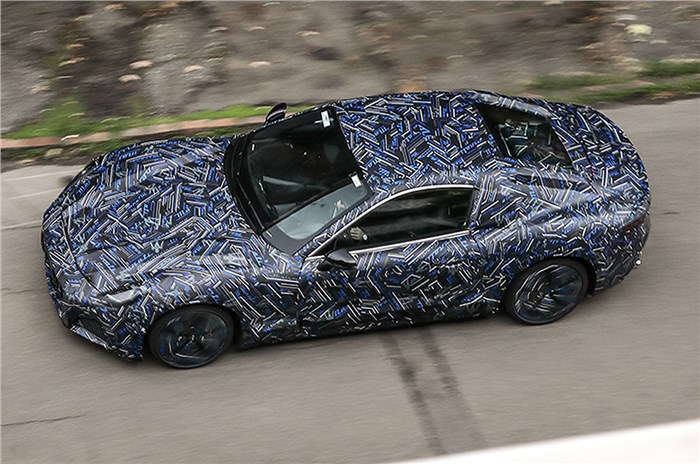 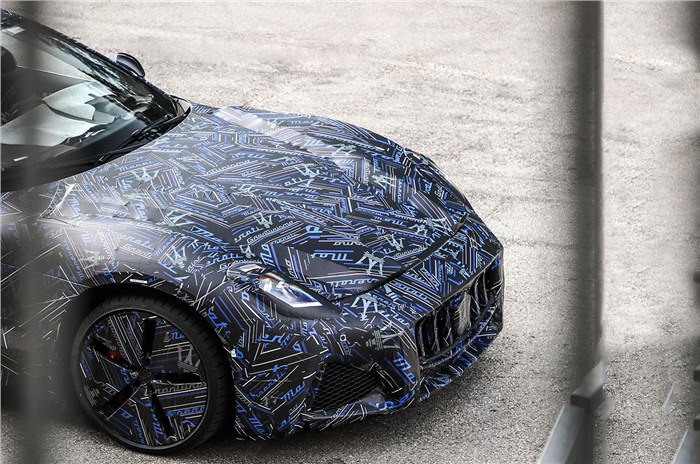 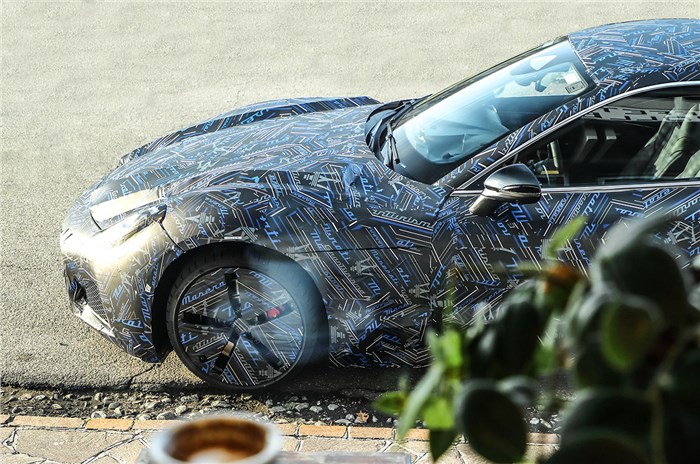 Maserati has showcased their first ever EV in prototype form, the next-gen GranTurismo.

Maserati has showcased the next-generation GranTurismo, which will also be its first ever all-electric vehicle. The next-gen GranTurismo will slot in alongside thenew MC20sportscar fromMaserati, which features a petrol-powered V6 engine.

The new GranTurismo EV prototype that has been previewed, although under heavy camouflage, showcased a fair few design aspects. The silhouette or body lines in general are quite similar to the first-gen GT, which has now been discontinued. The GT – true to it’s name is a GT car more than an out-and-out sportscar and features those typically GT proportions – a long sleek bonnet, the sweeping coupe-like roofline and the short stubby boot.

In fact, design wise, it is pretty similar to the Alfieri concept showcased about half a decade ago. One can also spot what appears to be the typically large Maserati grille with the Trident taking centre space, large air intakes – probably to help cool the batteries – and a muscular bonnet. Also visible despite the camouflage are the new headlamps, similar to the ones on the MC20 and a set of large aerodynamic wheels. Just as with the current model, the rear wheel arches are pronounced giving it a very traditional look.

Maserati has not mentioned any specs of the electric powertrain in terms of the number of motors, battery or motor power rating, 0-100kph acceleration times or range. Yet, what we can be pretty much be sure about is the fact that this new GT will probably out accelerate its predecessor. That said, we can certainly tell you that it won't sound anywhere near as good though. In all likelihood, expect this next-gen car to spawn a convertible GranCabrio version.