The organisers of the motor show axed the event as a large number of exhibitors indicate their withdrawal. 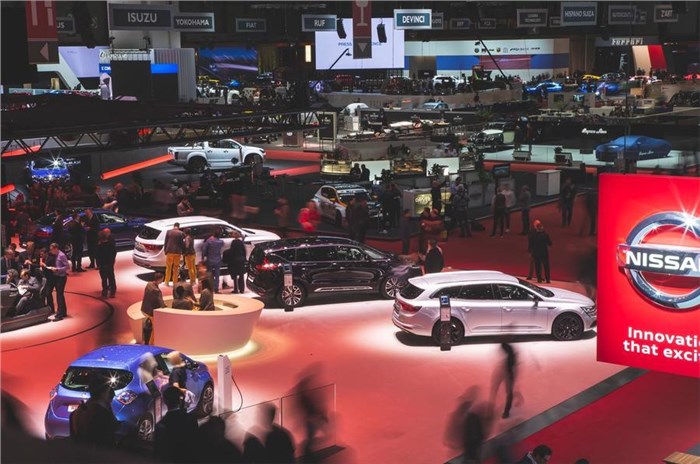 The Geneva motor show, one of the biggest events on the car industry calendar, will not take place next year. The organisers say that the bulk of exhibitors have indicated they would not attend.

This year’s running of the Swiss event, due to take place in March, was cancelled at the last minute due to the coronavirus pandemic. That left organisers facing a major financial shortfall.

The Foundation of the Geneva International Motor Show (FGIMS) has been considering plans for the future, and has been in talks with the State of Geneva over a loan to shore up its future. But after surveying exhibitors they have now scrapped plans for next year.

“The automotive sector is currently going through a difficult phase, and exhibitors need time to recover from the effects of the pandemic. Furthermore, it is far from certain that the current health situation would permit the organisation of an event attracting more than 6,00,000 visitors and 10,000 journalists next spring.”

The FGIMS added that it would now refuse the 16.8 million Swiss franc (approx. Rs 133.3 crore) loan from the state of Geneva, because it had been contingent on an event being organised in 2021.

In order to ensure the long-term future of the event, the FGIMS has also decided to sell the motor show to Palexpo SA, the company that runs the Geneva exhibition centre it is held in.

The coronavirus pandemic has proven a major blow to several already struggling motor shows. As well as Geneva, this year’s New York, Paris and Detroit shows have all been cancelled, while the Beijing show was delayed from April until September.

Paris organisers have already indicated that the event will not run again in its traditional form, while there are also questions over the future of Germany’s biennial motor show, which rotates with Paris on the calendar. The German event is due to move from its long-time home in Frankfurt to Munich next year.

Top virtual automotive tours to get you through the coronavirus lockdown