The Macan GTS is positioned between the base ‘S’ and top-spec ‘Turbo’ variants; it is powered by the same 2.9-litre, V6 petrol engine from the Turbo, though tuned down to 380hp. 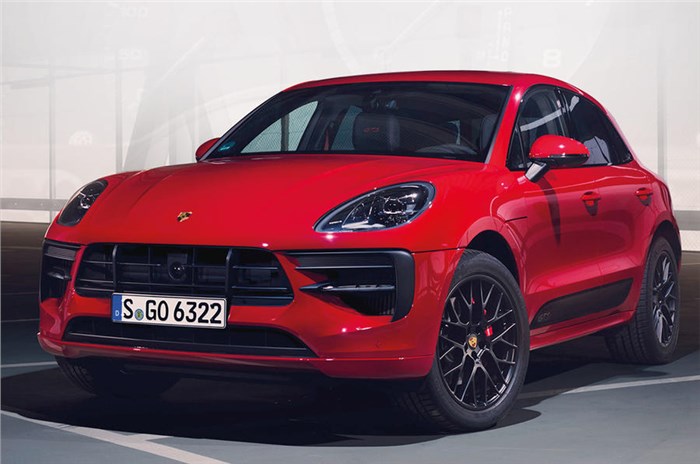 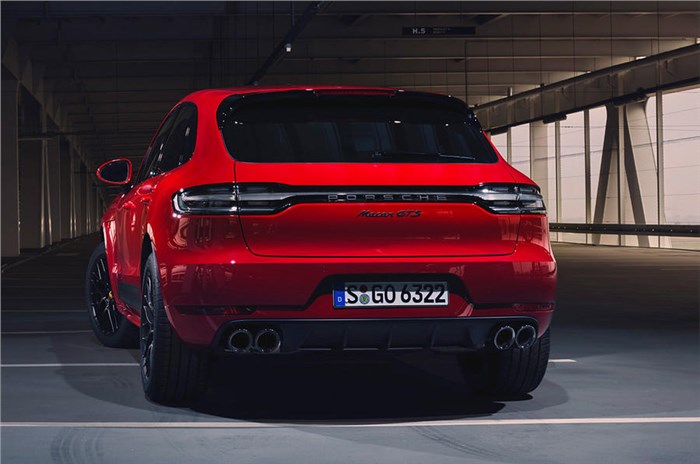 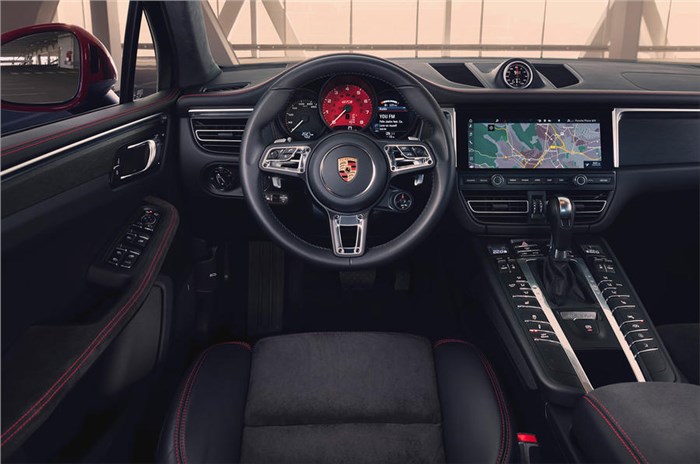 Porsche has just unveiled a new GTS variant of its popular Macan SUV, which offers dynamic and performance upgrades over the standard and S-badged versions.

The GTS is equipped with a down-tuned version of the twin-turbo 2.9-litre V6 found in the top-rung Turbo model. Producing 380hp and 520Nm of torque, this engine bridges the gap between the SUV's base S and top-spec Turbo trims. Porsche claims a 0-100kph time of 4.7sec – a 0.3sec improvement over the old GTS – and a 260kph top speed.

Alongside the boost in power, the GTS comes equipped with Porsche’s Active Suspension Management (PASM) system as standard, which has been tuned for optimal dynamic behaviour. The GTS sits 15mm lower than the rest of the Macan range but can be lowered another 10mm with the optional air-suspension package.

Porsche claims that the suspension upgrades – alongside new 20-inch performance alloy wheels and large cast-iron brake discs all round – offer “the agility and responsiveness of a true sportscar”.

The GTS is differentiated from the rest of the Macan range with new side skirts and front and rear trim. The headlight bezels and rear-light bars are darkened, while a black rear diffuser, tailpipes and air intake surrounds – standard features of Porsche GTS models – also feature.

Inside, the armrests, door panels and seat centres are finished in Alcantara leather, with brushed-aluminium trimming featured throughout for a sporty appearance. The seats themselves are exclusive to the GTS, offering 8-way adjustment and enhanced side support.

Closer to home, Porsche launched the Macan facelift in our market this year, priced at Rs 69.98 lakh for the standard variant and Rs 85.03 lakh for the S variant. Rivals for the Macan in India include the Mercedes-Benz GLC Coupe and the BMW X4. 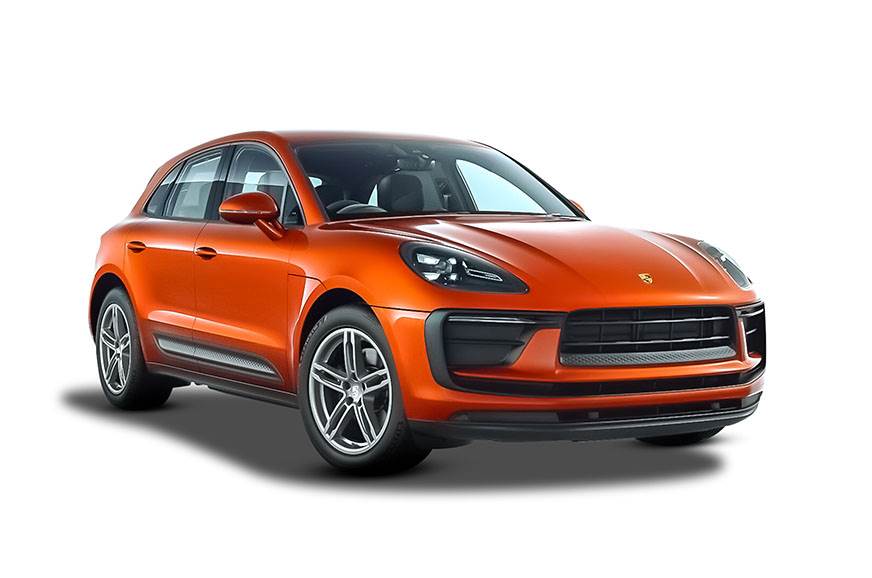