The solar-panel roof is only available on the Korean-spec 8th-gen Sonata Hybrid for now; with 6hr daily charging the solar roof daily can extend the car's yearly range by 1,300 km. 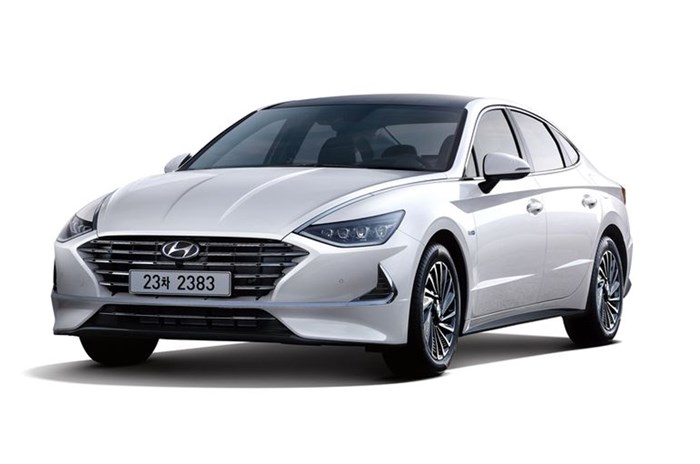 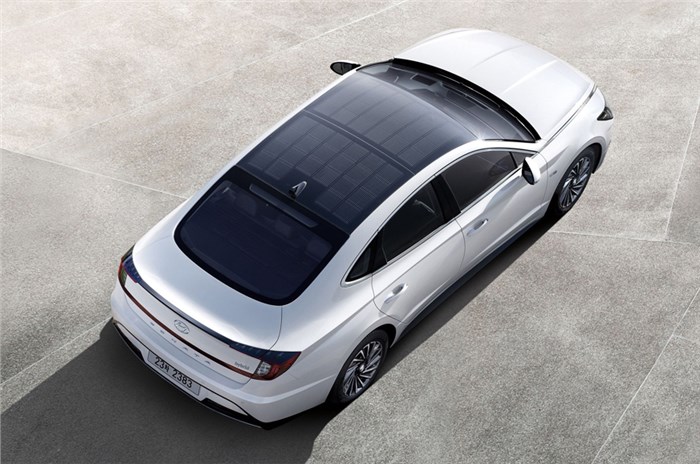 Hyundai recently unveiled the all-new eighth-generation Sonata sedan at the 2019 New York motor show which was held earlier this year, in April. The new Sonata features a fresh design and more upmarket interiors as compared to the Sonata currently sold in the international market.

A major talking point of the new Korean-spec Sonata is that the Hybrid variant comes with a solar panel built into the roof. The solar panel extends across the entire roof of the sedan and Hyundai claims it extend the cars yearly range by around 1,300km – provided that it gets up to 6hr of charging on a daily basis. The Hybrid Sonata also features a new grille design, a more aerodynamically efficient wheel design and a small spoiler on the trunk.

Internationally, the new Hyundai Sonata is offered as a hybrid that comes with 2.0-litre, four-cylinder petrol engine that puts out 152hp and 188Nm of torque. The electric motor produces an additional 52hp which gives the Sonata hybrid a combined 192hp of power. The engine comes paired to a 6-speed automatic gearbox with Hyundai’s Active Shift Control system, which is supposed to reduce shift times by 30 percent.

Hyundai has made no official announcement regarding its plans on bringing the new Sonata to our market. The carmaker will however, launch the new Grand i10 hatchback in India on August 20, 2019.