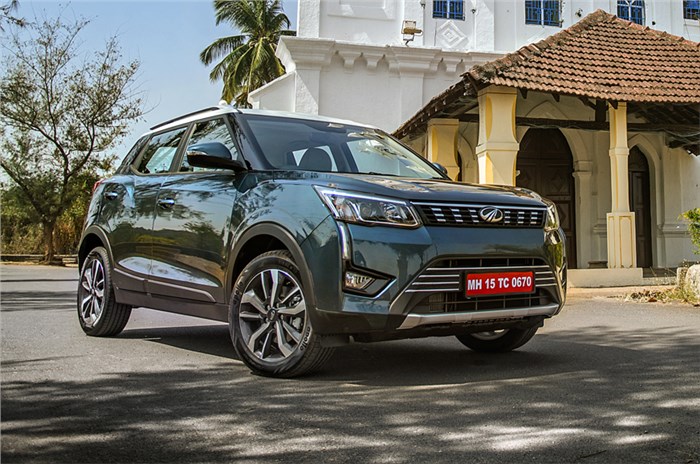 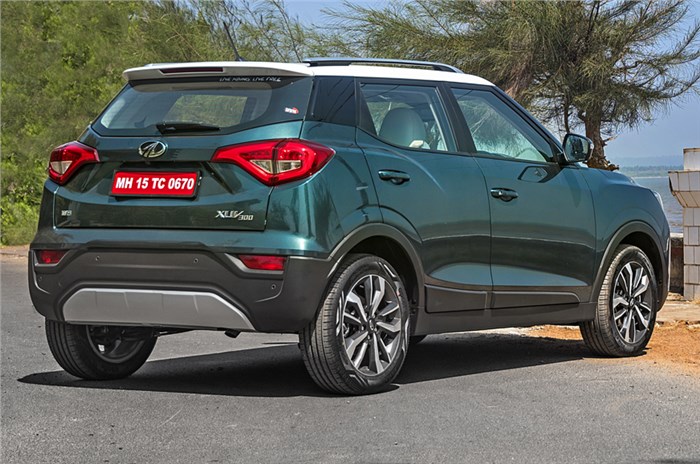 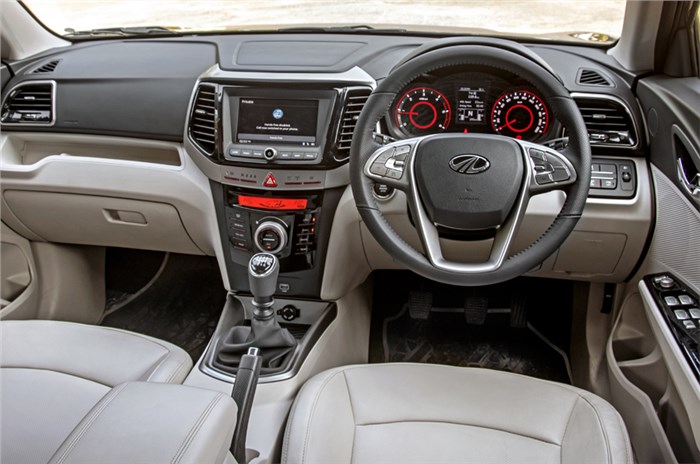 Segment-leading features on the XUV300 to include micro-hybrid tech, heated wing mirrors and three steering modes; to launch on February 14.

We’ve known for a while now that Mahindra’s fourth compact SUV, the all-new XUV300, will introduce a number of segment-first features when it launches on February 14. Now, new details about the Mahindra XUV300 have surfaced ahead of its launch, revealing that in addition to the segment-first dual-zone climate control system, the XUV300 will get even more features, and all variants will pack a decent amount of kit.

Previous reports stated the XUV300’s segment-first and segment-leading features (available on the top-spec W8 (O) variant) would include front parking sensors, dual-zone automatic climate control, a 7.0-inch touchscreen infotainment system, a sunroof and seven airbags. Along with confirmation that these features will indeed be part of the package, we now know the diesel XUV300 will also get micro-hybrid technology (in the diesel versions of the W8 and W8 (O) trims), in-built navigation, Android Auto and Apple CarPlay compatibility, heated wing mirrors and three steering modes - Comfort, Normal and Sports – that alter steering weight.

There are a few external differences between the four variants of the Mahindra XUV300. The base W4 gets LED tail-lamps, but misses out on wheel covers for the 16-inch steel wheels and a chrome garnish for the grille. The W6 gets both, and also comes with black roof rails, while the W8 and W8 (O) are equipped with projector headlights, LED DRLs, 17-inch alloy wheels (diamond-cut ones for the top-spec) and wing mirror-integrated LED turn indicators. The XUV300 will be offered with six paint options - blue, red, orange, black, silver and white.

Safety equipment on the top-spec XUV300 W8 (O) is certainly segment-leading. While there are two airbags, four disc brakes and ABS with EBD on all trims, the W8 gets hill-hold assist, electronic stability control and front and rear fog lamps and Isofix child seat mounts are on offer with the W8 (O).

Mahindra XUV300: What additional features does it get?

Interestingly, some specification details of the Mahindra XUV300 show that the new compact SUV maybe quite the contender in the segment, boasting the longest wheelbase of the current crop of monocoque-bodied sub-4-metre SUVs at 2,600mm. The XUV300’s 257-litre boot may not be class-leading (the EcoSport’s 352-litre boot is), but the folding the rear seats helps liberate up to 625 litres of luggage space. The top-spec trims’ 17-inch alloys are shod in 215/55 R17 tyres - larger than the Tata Nexon’s and Maruti Suzuki Vitara Brezza’s.

Like the Ford and the Tata, the XUV300 also gets petrol and diesel engine options; previously revealed to be a1.2-litre turbo-petrol unit making 200Nm of peak torque and a 123hp/300Nm, 1.5-litre diesel shared with the Mahindra Marazzo. An AMT option will be offered at a later date.

Think the XUV300 has the right ingredients to dethrone the Maruti Suzuki Vitara Brezza as the king of the compact SUV segment? Let us know in the comments.