The sixth generation of the brand’s flagship SUV will make its public debut at the 2019 Detroit motor show. 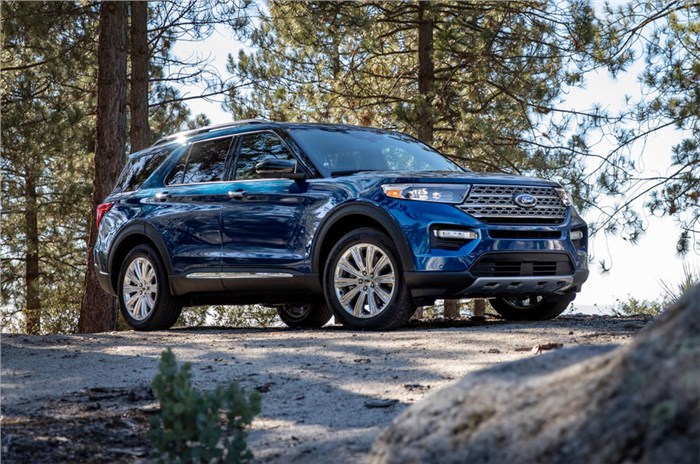 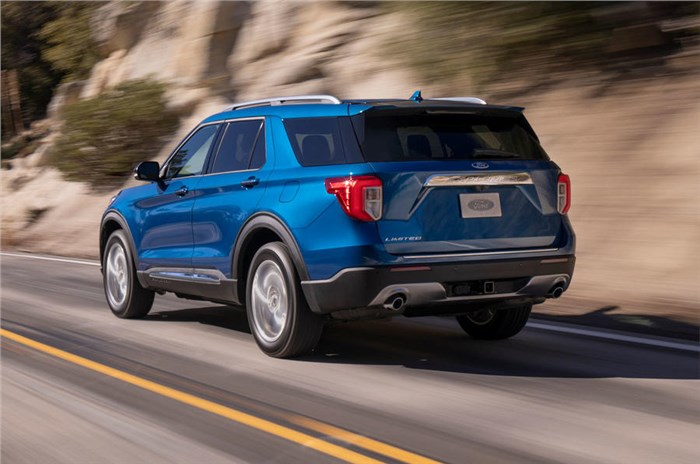 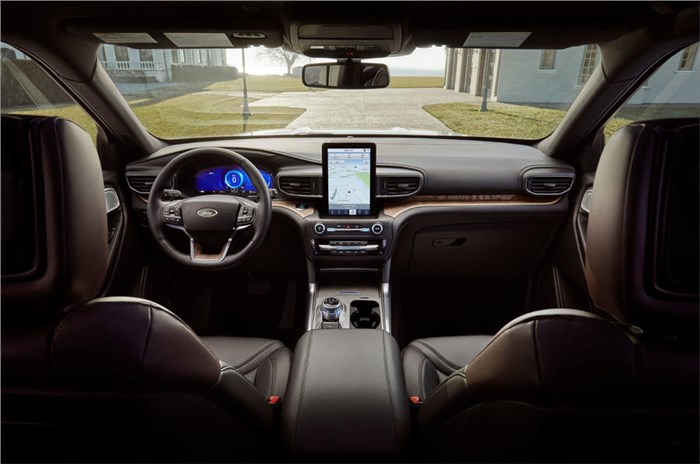 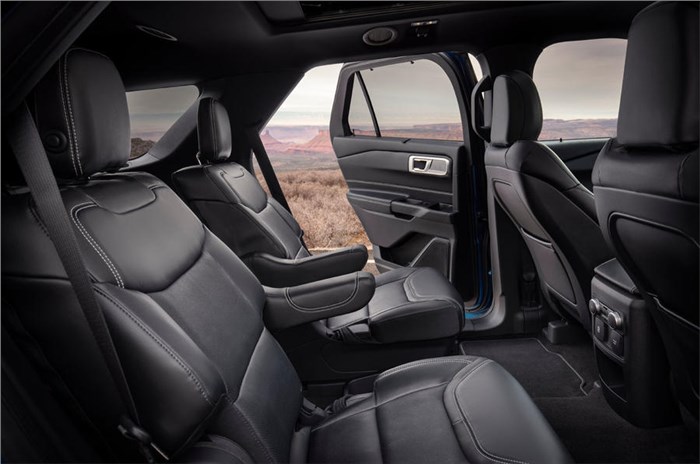 The sixth-gen Ford Explorer has been revealed prior to its launch at the Detroit motor show. The bestselling SUV of all time in the US market gets new engines and a revised model range.

With the new Explorer, Ford has reverted back to a more butch styling when compared to its predecessor. It has also been equipped with a rear-wheel-drive powertrain for the first time, albeit just on the entry-level models.

New engines for the Ford Explorer include a tuned version of the 2.3-litre EcoBoost petrol unit used in the entry-level Ford Mustang and a 3.0-litre, twin-turbo V6 petrol, which will be the most powerful engine ever fitted to the Explorer.

As we reported earlier, Mahindra and Ford have formed an alliance that will see them co-develop SUVs, jointly build electric vehicles and even share engines and retail outlets.  As a part of this alliance, expect the next-gen EcoSport and XUV500 (codename W601) to borrow styling cues from the Ford Explorer.