Ford models will be sold and serviced by Mahindra dealers in select towns in India; pilot project is already underway. 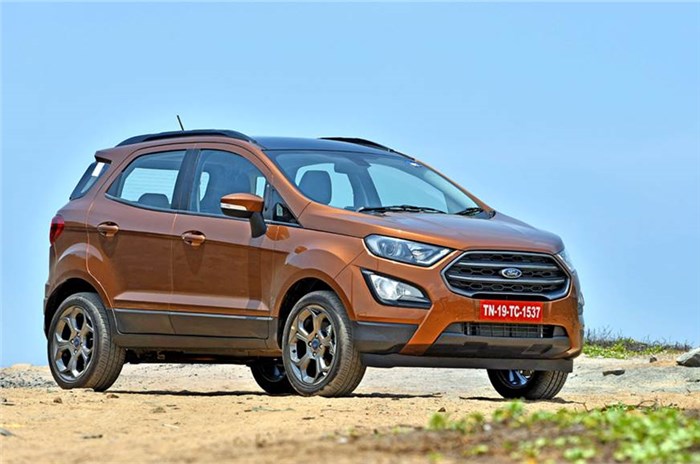 Ford is looking to leverage Mahindra's retail network to widen its footprint in India. The move is one aspect of the partnership between the two manufacturers in India.

To better serve the sales and after-sales requirements of customers in smaller towns, who make up a third of Ford's customer base, the American carmaker has initiated a pilot project in 15 Tier-IV towns where select Mahindra dealers have been given an opportunity to retail and service Ford cars. Note, the sales and service will not take place via jointly branded outlets but from new Ford outlets.

Commenting on the development, Ford India managing director Anurag Mehrotra said, “Improving our distribution within India also forms a part of the ongoing strategic alliance with Mahindra. We continue to explore the benefit of leveraging Mahindra network in areas where Ford dealership is not present and planned. We have initiated a pilot, where select Mahindra dealers in Tier-IV+ towns were given an opportunity to sell and/or service Ford cars. The pilot has been rolled out to 15 towns and the results are encouraging giving incremental sales and service reach for Ford.”

He continued with, “Cities in Tier-III and beyond today account for over a third of Ford’s operating segment and are growing faster than the industry. As we make a greater push into Tier-III+ towns, we are using formats like smaller standalone sales/service store, or festival outlets to ensure better sales and service reach for our brand. Such formats today account for two-thirds of our network. In addition, we have opened parts distribution which gives us access to 3,500 independent garages where customers can have their car serviced using Ford Genuine Parts.”