2018 Volvo XC40 production to be expanded as demand grows 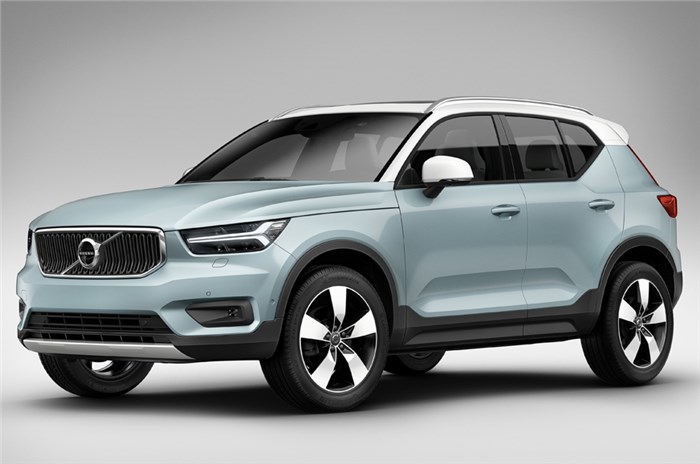 Volvo has received close to 80,000 orders for its new SUV; production will be boosted in Europe and China to meet demand.

Volvo has announced that it will increase production of the XC40, which has amassed more than 80,000 orders in the months since its sales launch.

The small SUV, expected to be priced between Rs 43-45 lakh (ex-showroom, India), has been designed to rival the Audi Q3, BMW X1 and Mercedes-Benz GLA. In the UK, where it already is on sale, it has become the fastest-selling newly launched car, with around 2000 orders per month rolling in.

Production at Volvo’s Ghent factory in Belgium and Luqiao facility in China will be increased in the first half of 2019, although the brand has yet to disclose by how much. Building on the XC40’s success, Volvo has also announced that a replacement for the V40 is on its way. It will be based on the same Compact Modular Architecture as its small SUV, as well as multiple electric cars based on the same underpinnings.

It’s already known that Volvo's first EV will be a hatchback due next year, while the second one will be an XC40 electric variant, as Volvo aims to electrify its entire line-up in the coming years. Meanwhile, the new S60, due for a global launch later this year, is the brand’s first car to be offered without a diesel option, while the V60 was its last to feature a diesel engine in its line-up.

Closer to home, Volvo will launch the XC40 sometime in July. We just had a go in it on Indian soil, here’s our review.