Two trips to Goa and a whole lot of kilometres later, the Polo GT TSI is winning us over rather quickly. 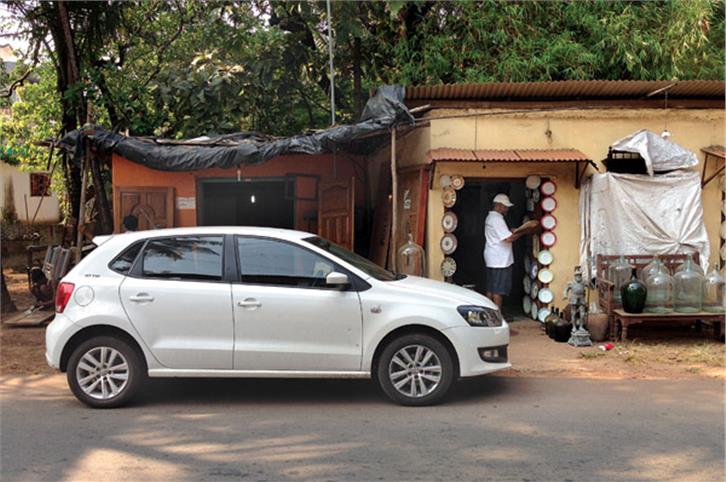 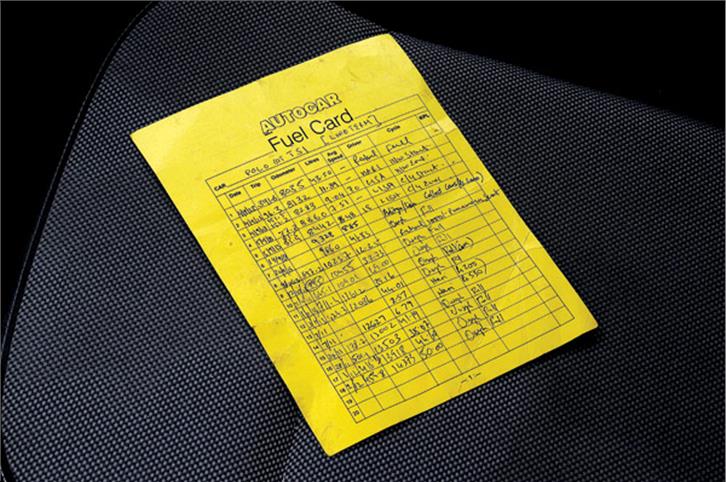 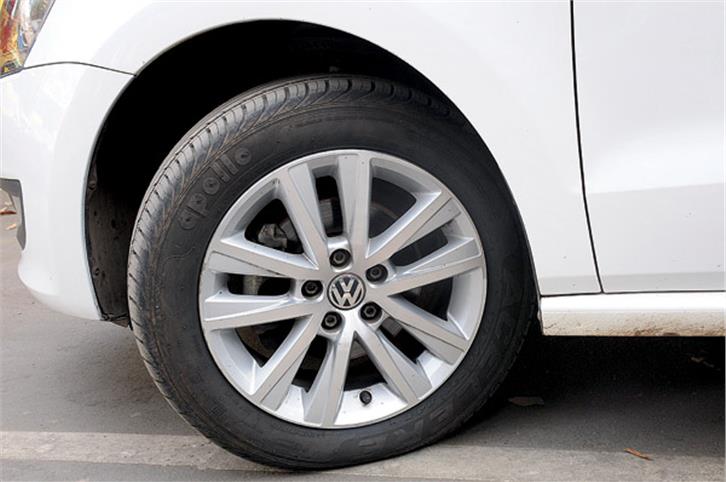 BRAKES: Don’t seem to have enough bite initially and there is brake fade when pushed hard. 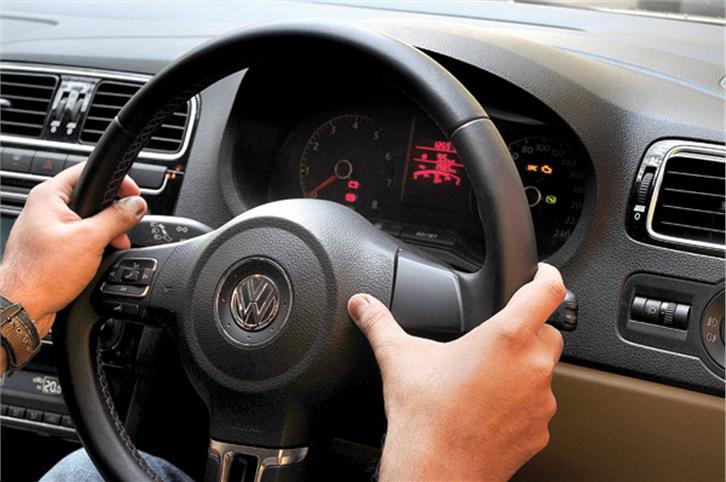 HORN: Loud, not shrill. Exactly what you need in Mumbai.

Dear Volkswagen, I believe I owe you an apology. I now really like the Polo GT TSI. After two road trips to Goa and a month of living in it, I will say that it has gotten under my skin. I like the engine and I like the gearbox, as I have since I first drove the car at the launch. Now I’ve started to see sense in what I didn’t like about the car back then. The suspension settings for example — I believed it was too soft for a car with a GT badge on it. Now that I’m living with the GT TSI everyday, I see that it is perfectly comfortable on Mumbai’s roads. I like its fuel efficiency, managing the 600-odd-km to Goa on a single tank of gas. I find that as long as I get to cruising speed gradually rather than quickly, the engine can be quite the sipper. Then I like the more practical bits, such as the big boot and the comfortable seats. And that horn — it’s usefully loud!

Now that I’m living with it, I’ve learnt to drive around the high-speed body control slop it has over undulations. What irritates me though is the way the clutches take a bit of time to engage everytime you come to a stop in traffic. This slight delay to get moving again allows others to cut me off and I don’t like being cut off. I don’t think anyone does.

Then there’s the Bluetooth system — it sometimes refuses to play songs off my iPhone. I don’t know if that’s a problem with the phone or the car’s system. I’ve found a way to rectify this, though — switch the ignition off, lock the car, unlock it and hook up the phone again. Unfortunately, even this sometimes doesn’t work.

But as I said, none of this has taken away from how I’m starting to like this car. If only it looked a bit different from my neighbour’s Polo TDI, I would have felt a bit happier. It is an expensive hatch and it deserves, at the least, different wheels. Still, I think it’s well worth the money.