Our long-termer gets a taste of the city and mountain life. 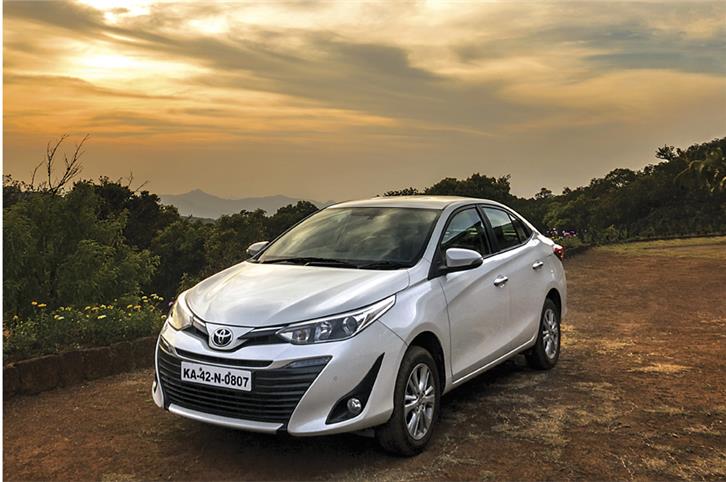 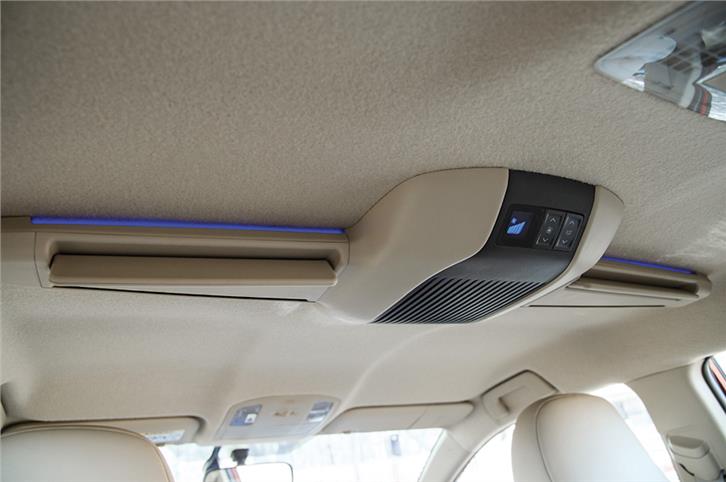 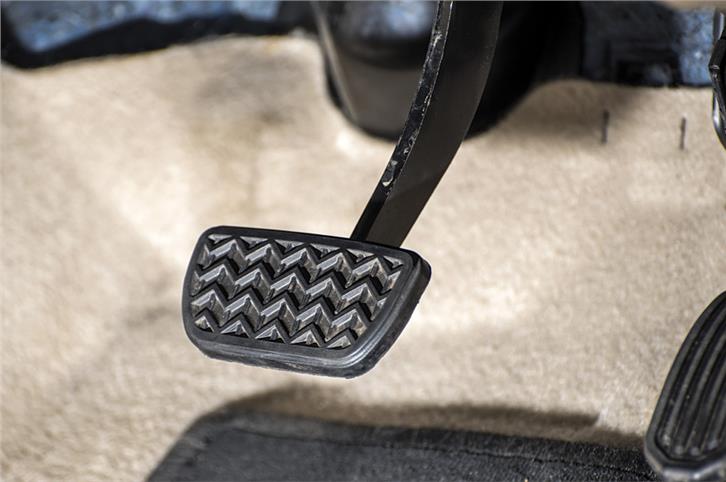 Brake Fast: Brakes tend to be a bit grabby and oversensitive.

Good air con? Check. Responsive engine? Check. Smooth automatic transmission? Check. Decent ride? Check. Easy to drive? Check. For the mundane city commute, the Toyota Yaris has ticked all the right boxes and, in true Toyota style, is a car that quietly does the job and is as easy to operate as a coffee machine. However, this appliance-like efficiency certainly hasn’t endeared the Yaris to me and I’m yet to find an emotional connect with the car. I’m not exactly complaining because the Yaris’ aloof character has been a boon in what is the worst traffic I have seen in Mumbai, in my life. When you’re sitting for hours in traffic, you don’t exactly want to be drawn into the driving experience and instead prefer a car that doesn’t ask much of you. The Yaris lets you focus on the job at hand, which is to navigate past motorbikes, buses, handcarts and pedestrians who think they own the road.

Saat Rasta in central Mumbai is possibly the most notorious roundabout in the world, where seven roads converge into a noisy, slow-motion swirl of chaos. This is part of my route to the office every day and is best tackled in a high-riding SUV, which gives you the confidence to bully through the bedlam. But, as sedans go, the Yaris with its great all-round visibility and relatively compact dimensions makes the task of threading past traffic less stressful. I also find the electrically powered adjustment for the driver’s seat (standard on the top-spec VX trim) particularly convenient as it easily lets me jack up the seat height to the max, to better judge the extremities of the car. 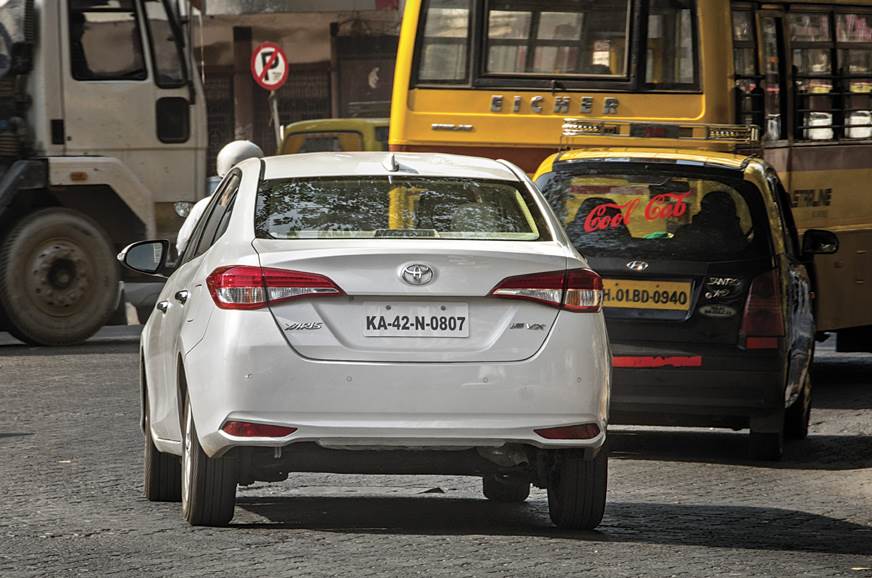 Performance? What matters in Mumbai is how quickly a car can go from 0-20kph-0 and the Yaris is pretty good in this stop-go environment. Tap the throttle and it responds immediately and the brakes too have a nice sharp bite but until you get used to them, they feel a touch oversensitive. The CVT gearbox is one of the smoothest units around and it’s pretty responsive too.

Toyota has pretty much nailed the Yaris’ ride quality too and I was particularly impressed with the way it rounds off broken paver blocks and jagged pieces of tarmac with not more than a muted thud. The Yaris’ combination of well-judged damping and relatively tall profile tyres provide sufficient cushioning from the perennially atrocious roads that are part and parcel of the Mumbai motorist’s life. In fact, the more I drove the Yaris in the city, the more I liked its user-friendly nature and the fuss-free way it went about doing its job.

But, what’s it like on the highway? For me, no car’s induction process into our long-term fleet is complete without a trip to Mahabaleshwar. The 270km drive which includes the fast Mumbai-Pune Expressway, a crowded Pune bypass, the fast but trafficked NH4, single-lane roads and finally, the climb up the Wai ghat, with lots of roadwork diversions and speed breakers thrown in between, is the perfect test for a car’s long-distance capabilities.

The Yaris cruises quite well and feels rock steady at highway speeds but the truth is that it’s not a car that likes to be hurried. Push your right foot down and it initially responds, but the rubber-band effect of the CVT and rather flat mid-range of the engine makes the job of overtaking feel rather laborious. Your fingers will instinctively reach for the paddles behind the steering wheel to use one of the seven preselected ratios to take charge. But this is not a car that can waft you to speed effortlessly and you really do have to wind the 1.5-litre engine to extract the most out of it. 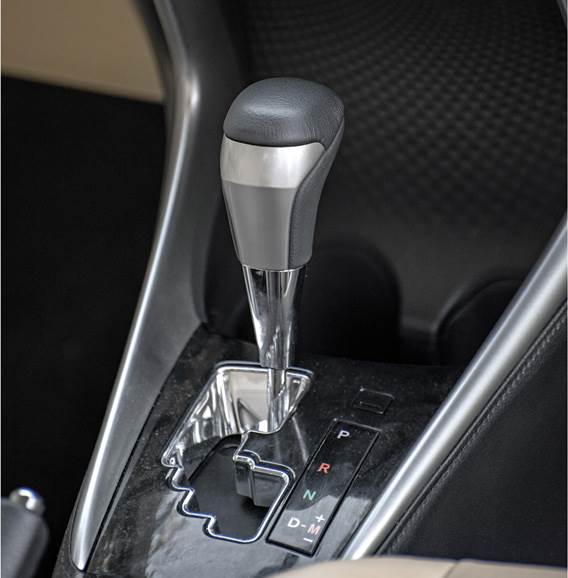 Mention must be made of the roof-mounted air-con vents, which I felt robbed the Yaris of the chance to get a sunroof at some point in its life cycle. However, the unique (for a sedan) placement of the vents work brilliantly and offer even and consistent cooling. Okay, winter has set in but I am sure that even in peak summer the effectiveness of the air con will be hard to beat.

What stood out like a sore thumb, however, was the infotainment touchscreen which looks and feels like an aftermarket job. The screen resolution is fuzzy, the menus are not that intuitive to use, and features like Apple CarPlay and Android Auto – which is now a matter of hygiene in any car – are not present. But oh yes, it has something I haven’t seen in years – a CD player! 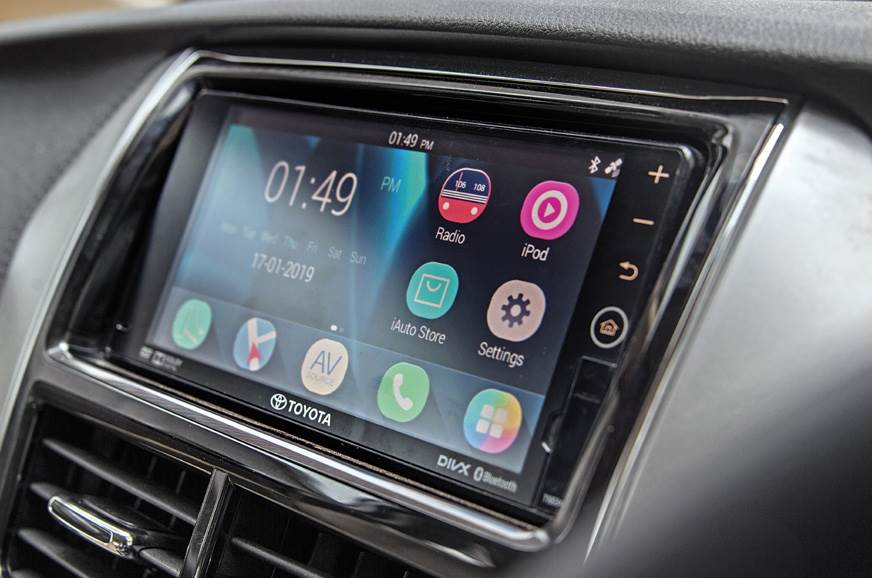 Screen Test: Low-contrast screen and it feels like an aftermarket fitment.

No complaints about fuel efficiency though, over the 1,300km we’ve run the Yaris. It returned an average of 10.2kpl in very slow-moving city traffic, which is quite a respectable figure for a 1.5 petrol-automatic. On the highway, the efficiency rose to 15kpl, which again is not bad considering the drive included a slog up the ghats to Mahabaleshwar.

Okay, it may not be the most-loved car in our long-term fleet and it’s not the car most of our staffers will seek out for the weekend. But, back in the daily grind after the holiday break, I can safely that say that as a family car for sensible, everyday commuting, the Yaris is hard to beat.