18,900km report; the C-class has been racking on the miles steadily. 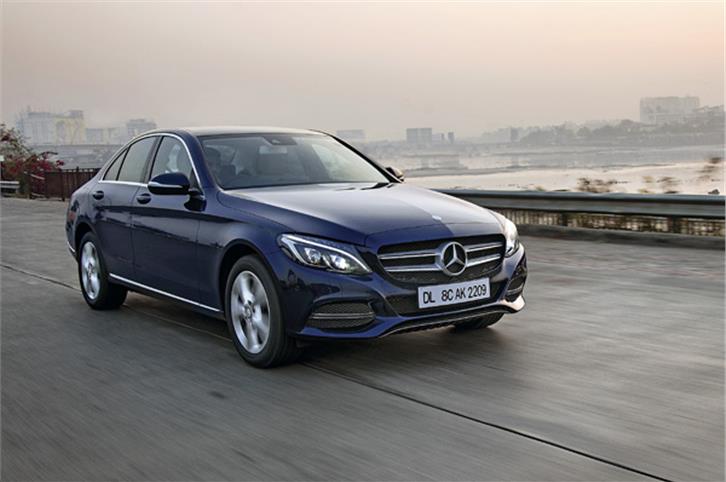 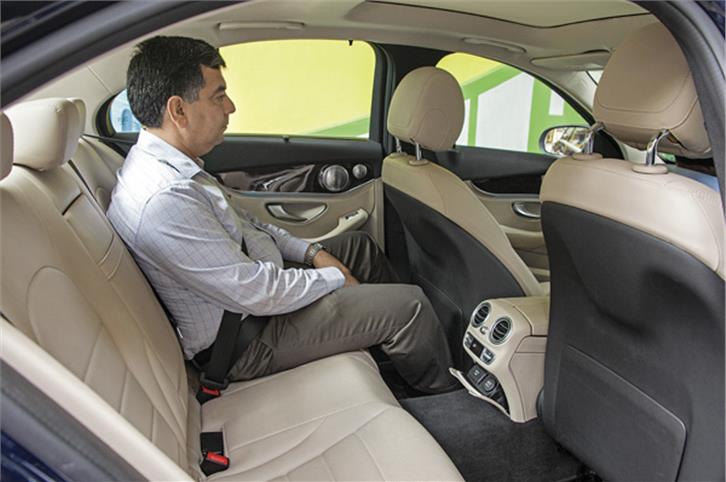 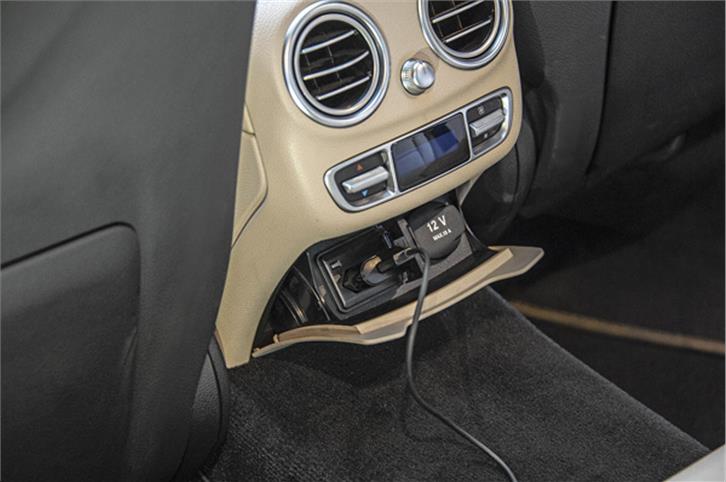 220V socket very useful for charging laptop on the go. 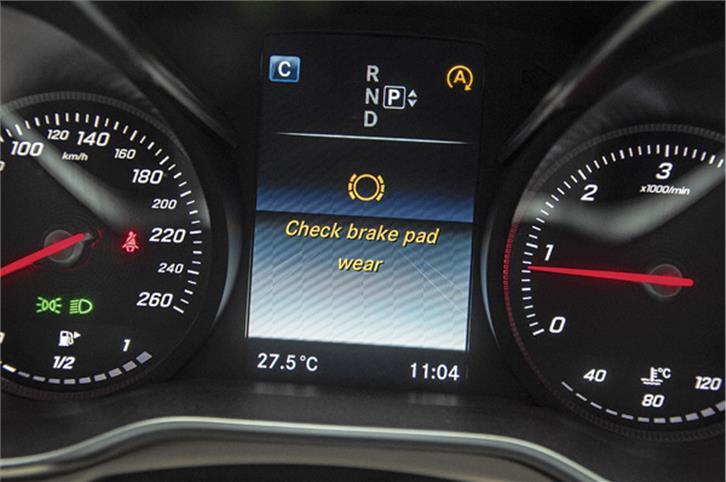 Some spirited driving took its toll on the brake pads.

It’s been a quiet month for our long-term C-class, and except for a trip to Pune, this lovely-looking Merc sedan has largely stayed town bound. You would think that a 15km round trip from home to office and back can’t reveal much, but to the contrary, it’s in this environment that the traits of any car are crucial.

Most C-class owners won’t leave the city, and a large majority of them will sit at the back. The superb driving dynamics I so enjoyed on my last trip to Mahabaleshwar become unimportant, and it’s things like the air-con, cabin space, low-speed ride and responsiveness that become important. So how did the C-class fare on these lines?

Let’s start with the back seat, where I spent a considerable amount of time. The nicely sculpted bench was comfortable enough and had a snugness, which suited my build. We have to remember that the C-class is a ‘compact sedan’ by luxury car standards. In most global markets, it is self-driven and the back seat is rarely used by adults, which is why backseat space isn’t as generous as you would expect in an over Rs 50 lakh sedan. I’m not a six-footer, so I didn’t find any shortage of space, but what I would have liked is a bit more under-thigh support. Very useful is the 220V charging socket which can keep your laptop fully juiced up. But I did miss a USB socket at the rear for my battery-hungry iPhone 5S. The other good thing is the cabin. It feels nice and airy from the back thanks to the beige trim, generous glass area and the relatively slim front seats that don’t block your view.

The flat and firm ride quality, which I love on the highway, doesn’t work quite as well on Mumbai’s monsoon-battered roads. It’s not that the ride is bad; in fact, the suspension copes well with uneven surfaces, smoothening them out quite well with little up-and-down or vertical movement. It’s just pointed edges like potholes, broken tarmac and manhole cover edges that crash through. The suspension is quite audible on these sharp surfaces, the lightweight aluminium suspension arms transmitting a fair amount of noise into the cabin. I found it best to drop air pressure by around 1psi for city driving (it’s not recommended for the highway) to take the sting out of Mumbai roads.

What copes really well is the C220 CDI’s 2.0-litre diesel. It’s responsive, linear and has a nice surge of torque to effortlessly waft you along with traffic. The motor is a touch noisy when cold, but it quickly smoothens out and when you’re in the back or listening to Hrishi K’s baritone voice on 94.3 FM, the diesel clatter is hardly a bother.

The auxiliary battery for thestart-stop system failed and though this didn’t affect me (I switch off the system when I get into the car), there was a warning message that kept flashing intermittently, which was a bit annoying.

Another warning light which popped up was for brake pad wear. And it wasn’t just the pads but the front tyres too which were shot to bits. Previous stints of hard driving (to Mahabaleshwar) had taken their toll.

The C-class, which has covered a hard 18,811km, has just gone for a proper service and replenishment of all the wear and tear parts. I’m waiting for it to come back.