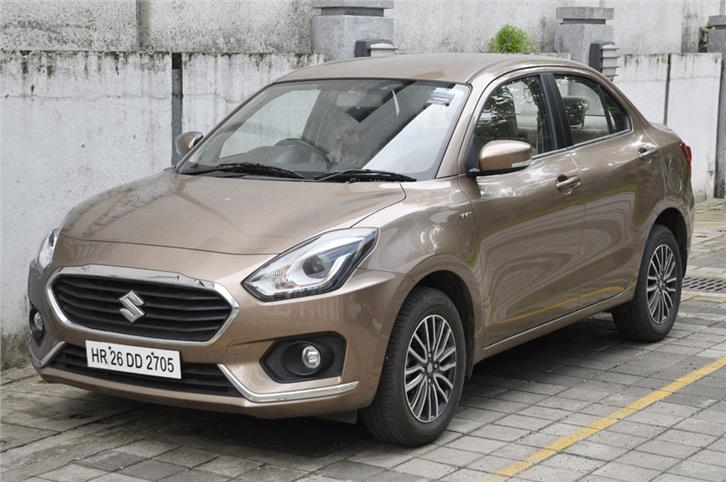 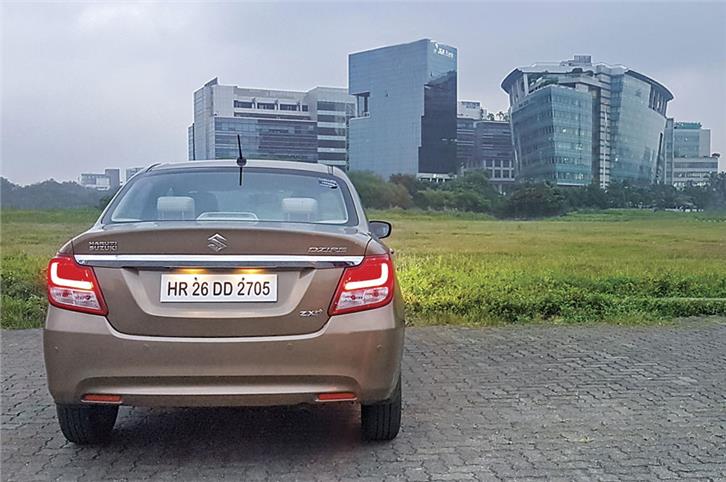 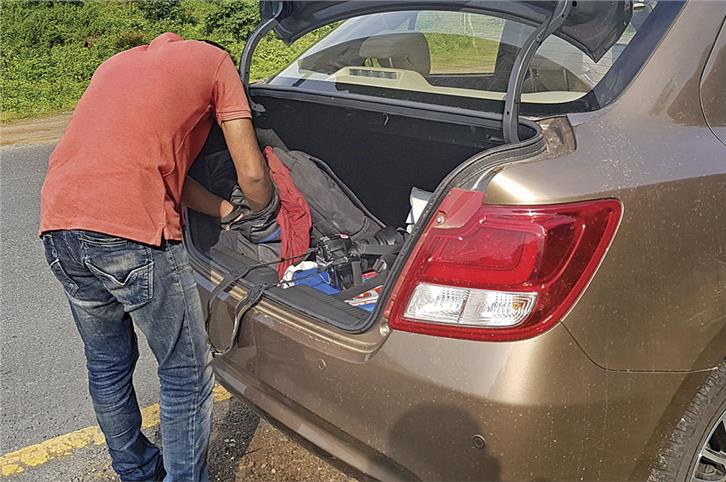 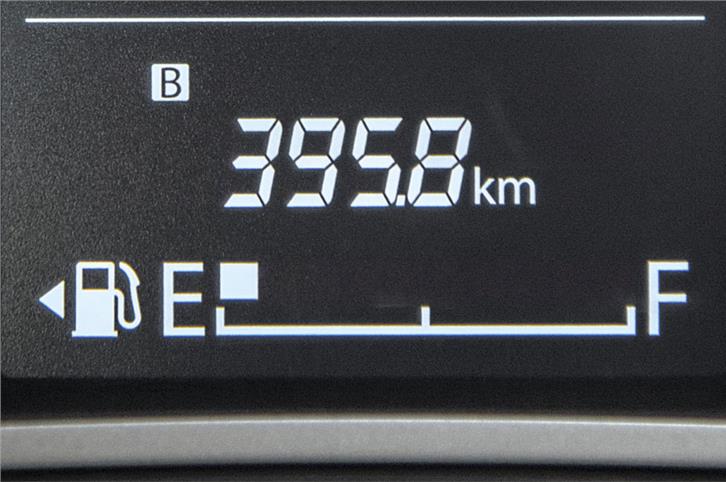 FUEL ECONOMY: Despite being driven in serious traffic every day, the 1.2 petrol still does over 400km on a tank.

The apartment building I live in has employed a new guy to wash our cars, and I am fast becoming his new best friend. You see, he’s a genuine petrolhead and knows a surprising amount about new cars. So every time I bring home a new test car, he promptly appears with a battery of questions – everything from engine capacity, to sticker price, to what its competitors are and, of course, fuel economy. Though he gets quite a kick out of the fancier cars, the one he’s used to seeing the most is my good ol’ golden Dzire. But he really likes it too. He’s familiar with the previous Dzire and is particularly impressed by how much bigger this one seems, the chrome-finished wheels, and the shiny new LED headlamps. But the best part of him being a petrolhead is that he truly puts his heart into his work; the Dzire has never looked this clean. He goes into the spokes of the wheels, the slats of the grille and the frames of the wing mirrors. I wouldn’t be surprised if he gave the tailpipe a wipe down too.

But his energetic and thorough cleaning ritual has, for the most bizarre reason, gotten me into trouble with the building’s secretary. The Dzire, or my example of it at least, has the most sensitive car alarm I’ve ever encountered. It started out as a joke, and we’d laugh when it would be set off by a dog barking loudly or even firecrackers in the next building. Now though, every time my new friend takes his washcloth to it, early in the morning, the entire building is promptly awakened. If I’m lucky enough to hear it from my room, I have to quickly bolt across to the kitchen (which overlooks the car park) and unlock it for him, lest the neighbors start hurling fruit at my window, or worse, at the car. I’ve told him to go easy on it, but I also like how well he keeps the car clean.

Still, I did find it quite bizarre that the car alarm was so easily set off, so after some digging, I found a hidden sub-menu inside the MID. After several ‘long presses’, twists and prods of the two knobs, I think I’ve managed to lower the sensitivity of the alarm. The irony of car alarms is your first reaction is not to be alerted or try to stop a potential theft, but instead to wonder why the idiot whose car it is hasn’t shut it up yet. Until that idiot is you, of course.