A brand-new three-pointed star has joined the fleet and we are already impressed with its breadth of abilities. 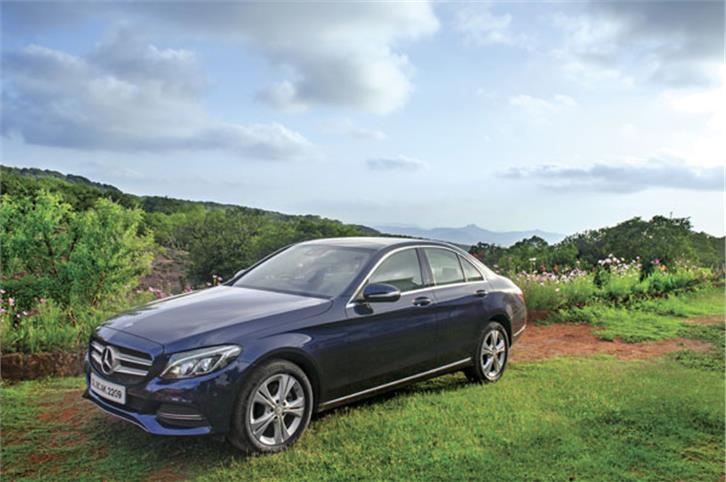 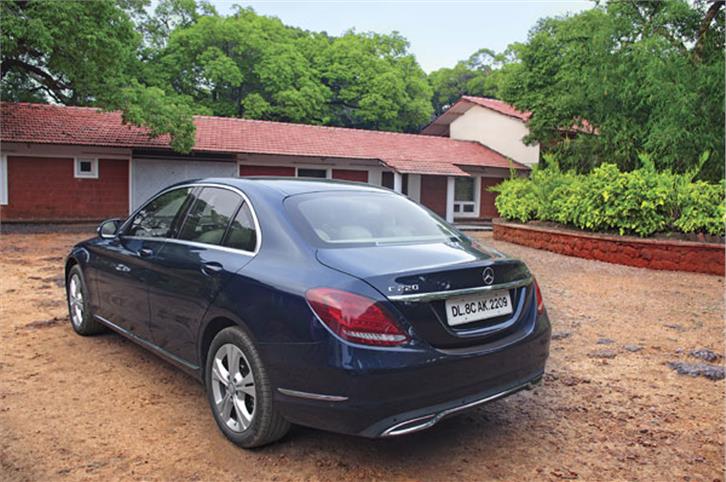 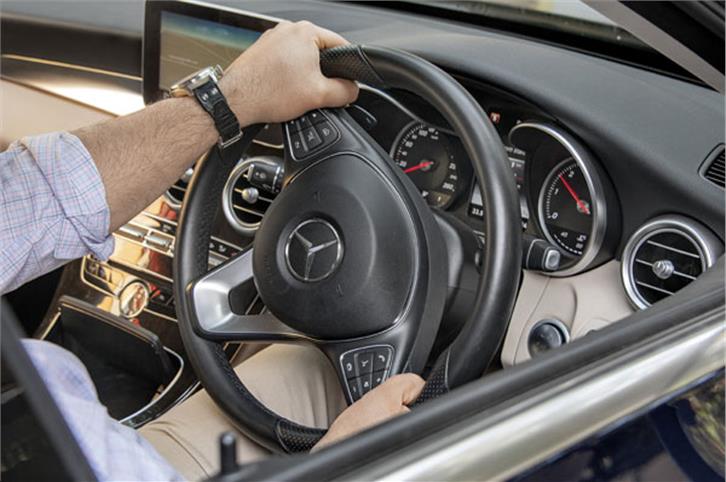 Well-weighted steering is responsive, has loads of feel. 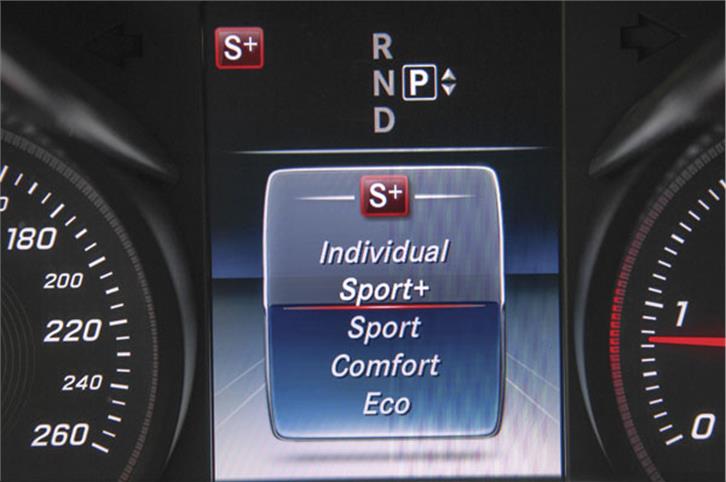 7-speed auto in Sport+ mode feels alert, is quick-shifting too.

It’s a Merc that handles like a BMW. That may be a back-handed compliment (to Mercedes) but after a quick blast up the 40km Ambenali Ghat from Poladpur to Mahabaleshwar, I was left with no doubt that the latest C-class feels more 3-series than the 3-series itself.

Soon after the deep blue C220 CDI entered our long-term fleet, it was whisked off on the customary get-to-know-each-other drive to Mahabaleshwar.

The icebreaker with the C was, well, a speedbreaker. Several of them actually, all unmarked and dangerous enough to launch a light hatch into lower orbit. The road past the Adlabs Imagica Theme park which links the Expressway to NH17 is freshly laid but so are the speed breakers, and true to the apathy with which road contractors go about their work, no one has bothered to paint them yet. Just as well then that the Indian C-class comes with a jacked-up suspension whose travel I fully used up clobbering the first speed breaker, which I had failed to spot.

I’ve never been a fan of the common practice of cranking up ride height on India-spec cars that global carmakers adopt. It spoils the stance and even the handling to a certain extent. But I have to admit that it’s a small price to pay to stay out of trouble on Indian roads. Good ground clearance equates directly to good peace of mind. So I could afford to be a bit cavalier with the annoying and never-ending rumble strips on NH17, the odd excursion off tarmac and onto the earthen shoulders when dodging a bus on the wrong side of the road and conquering Everest-sized speed breakers that welcome you to every toll plaza.

The C-class’ ride quality is a touch on the firm side and it does a great job of flattening uneven roads. In fact, the flat and very settled ride gives you the confidence to cruise at serious speeds without scaring yourself or the passengers. On the stretch from Wakan to Poladpur on NH17, it was possible to hold a pretty impressive average speed without any drama.

However, sharp edge and ruts trip up the new C-class, which can be felt with a harsh thud from the suspension. It’s partly down to the 225 section tyres which are relatively low-profile but the truth is that the new C-class with all its lightweight suspension bits doesn’t offer the same damped feel of the previous C-class, which smothered bad roads like no other car in its class.