The Tata and Mahindra turf war enters a new chapter and things are more upmarket than ever before. We line up the tough new Hexa alongside the XUV500. 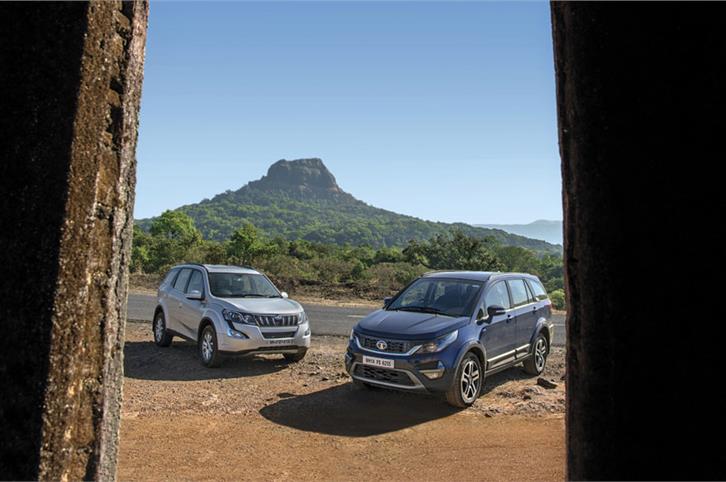 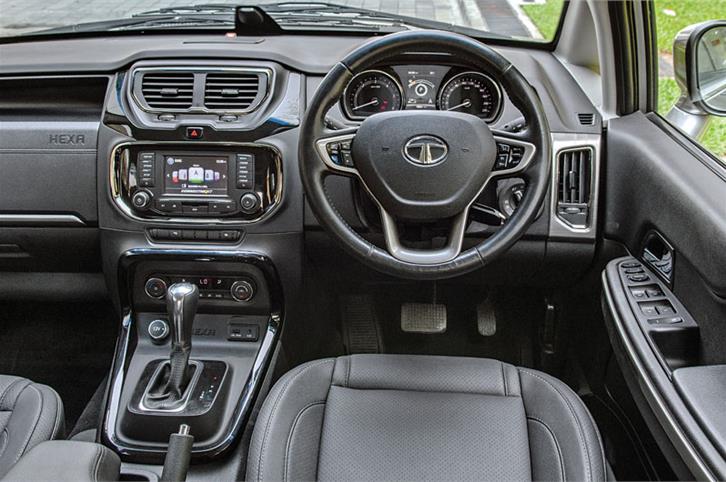 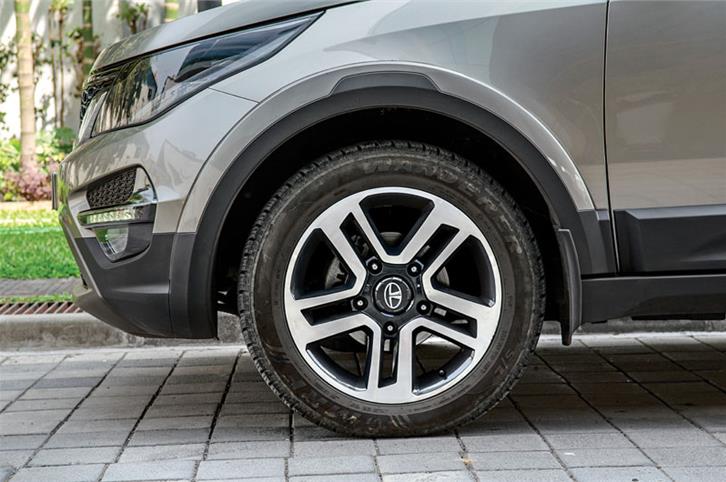 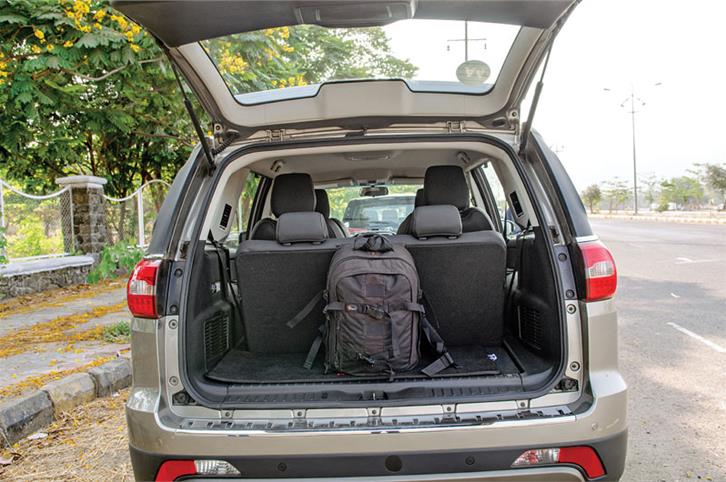 Let’s start with a request; a plea, even. Forget the Tata Aria. It’s something Tata Motors wants you to do, and, after spending some extended time with the new Tata Hexa, it’s something we’d encourage as well. Yes, the similar silhouette and a few carry-over bits are hard to ignore, but the sheer depth of improvement that’s gone into this car elevates it to something far greater than a mere facelift of the Aria.

In the interest of balance, however, we’d also like to remind you of what Mahindra did to the XUV500 in 2015. No name change or drastic engineering overhaul here – just a more conventional facelift; but the raft of little changes, both cosmetic and technical, ironed out so many of the car’s niggles that it finally felt like the car it always should have been, and this really showed that Mahindra was listening to feedback.

And finally, just a reminder that the last time Tata and Mahindra went head-to-head in this segment, the Hyundai Creta, Renault Duster AWD, Honda Mobilio, Hyundai Tucson and Toyota Innova Crysta weren’t around to complicate matters; but they are now, so our local heroes have that much harder to work if they want to impress buyers. Despite that, this is still a grudge match between two rival Indian carmakers, and this head-to-head test is the one that will settle it.

As we said before, if there’s one visual factor that’s been carried over from the Aria to the Hexa, it’s the MPV-like glasshouse, which, unfortunately, etches the word crossover – not SUV – indelibly into your brain. But you can’t fault Tata for not trying; it does look a lot more SUV-like. The bonnet is taller and more upright now, with a clamshell opening, squared-off edges rather than soft round ones, and a nice hexagonal pattern to the upper and lower grilles. And grey plastic cladding – it’s everywhere! On the bumpers, along the sides, lining the wheel arches and around the rear, and we particularly like the LED parking lights that poke out of the front bumper. At the sides, Tata has been wise to stay away from excessive cuts and creases, and stick with straight lines, cladding, and a lovely chrome strip along the window line with the ‘Hexa’ badge notched into a ‘fin’ on the C-pillar. You also get rather fetching 19-inch wheels but they look a bit sunken in the massive wheel wells. The rear is perhaps the least interesting angle, but it too has a few nice details, like the thick band of chrome, faux diffuser and twin hexagonal tailpipes.