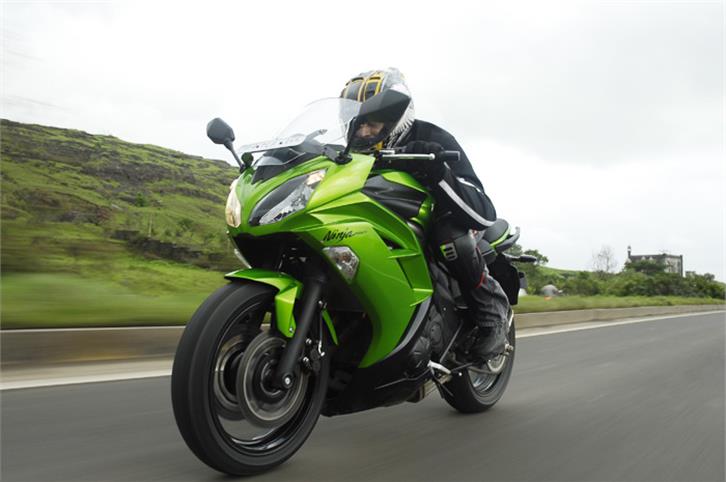 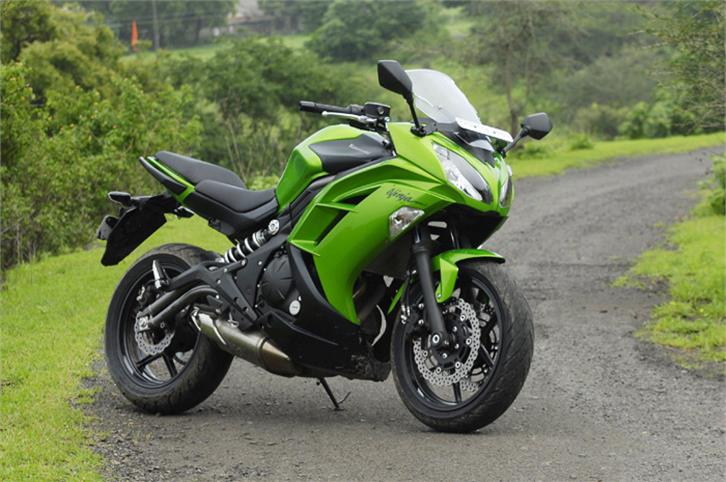 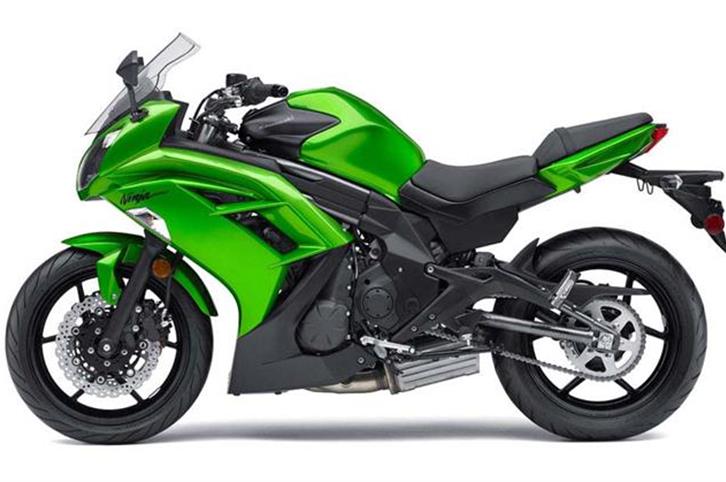 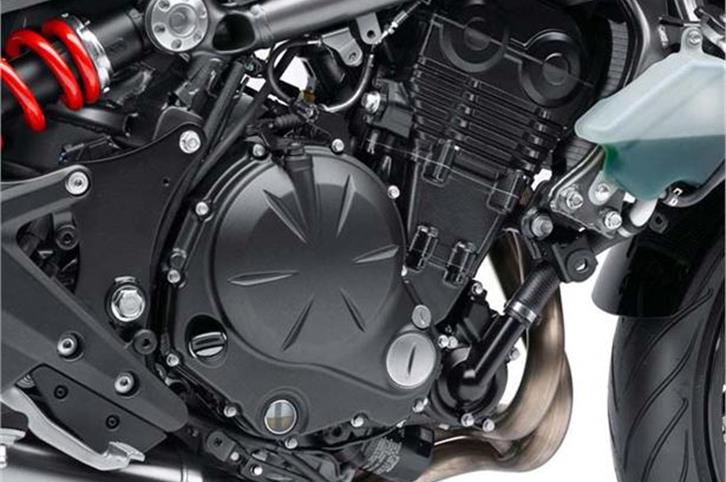 As quick, as practical, the improved Ninja 650 is finally here.

Kawasaki and Bajaj have kept loyal fans of the Ninja 650R on tenterhooks for a while now. It's taken an age for the 2012 model Ninja 650 to arrive to India, but you can blame this on Government red tape, and arrive it now has, in style. The earlier variant of this 650cc twin-cylinder bike impressed us no end, and this new model promises more, for what isn't a whole lot more money, a Bajaj hallmark now.

The new 650 comes with up-to-date styling, potent twin headlights and extensively revised fairing panels that draw styling cues from larger Ninja models. Several rounded angles on the outgoing model are now sharper, making for a contemporary, meaner looking motorcycle. Bajaj tell us wider panel gaps are in the interests of better engine heat dissipation in some places, while the new Ninja offers a generous three-stage adjustable visor, which we quickly learnt is a major boon at over 150kph (effortlessly achieved by this motorcycle), despite requiring effort with a spanner to shift between its 60mm range to suit individual rider heights and riding styles.
The Ninja's ignition key sits recessed in a slot over the fuel-tank, allowing unobstructed viewing of the instruments cockpit. The console itself is LED-powered, backlit on a smart, understated white backdrop, with a bold analogue tachometer, speedometer, indications for average fuel consumption, remaining rideable range and an economy riding mode indicator seen in addition to the other, regular readouts. We like the Ninja 650's switches and appreciated a hazard facility, and we found the grips and adjustable levers were really top-quality kit. The 2012 Ninja 650's fuel-tank has gone a size up, offering improved thigh grip. And you are provided sleek LED brake warning at rear, a set of large grab bars, as also useful bungee anchors.
The engine is still Kawasaki's proven, 649cc, liquid cooled and four-stroke unit, and we can now vouch for this parallel-twin's refined, user-friendly low and mid-range power and torque delivery, which Kawasaki has improved thanks to revised exhaust tuning. The exhaust note is deceptively soft, but punchy and exciting when thrashing the bike to get up close with all its performance. 71bhp may not read like much relative to what you've seen on spec pages for the liter class breed one can today also own in India, but Kawasaki's worked much magic to make this 71bhp feel so very right, and so very much too. The Ninja 650 is a bike that doesn't call for an expert to extract all its performance. We found ourselves easily able to thrash this motorcycle, achieving seriously quick performance, 0-100kph well inside 5 seconds, more about which you must wait to read about in our upcoming anniversary issue. The Ninja 650's six-speed gearbox shifts smoothly in a one-down, five-up pattern, the new bike offering an impressive genuine top-speed of just over 200kph. Don't let the big numbers intimidate you although, for the Ninja 650 is still so very rideable, pulling away without a whimper from 30kph in third gear.
Watch video review here
The 2012 Ninja 650 comes with a new, high tensile twin pipe fabricated frame and swingarm, and uses rubber mounts for its plush, roomy, somewhat tall and commanding feeling saddle, the rider footrests and its 20mm wider handlebar that offers extra leverage we always appreciate. This is a comfortable bike to pilot, its upright riding position and controls taking no time to make you feel right at home. The suspension is modified, with 5mm more stroke in front--still to upgrade to upside down forks--and 2mm extra travel at rear, where you can still find a near-horizontal adjustable monoshock. Spring ratings are lower now and improved ride quality and damping is very apparent. Reassuring handling, excellent straight line stability and planted cornering manners are all part of the new motorcycle. And while petal type disc brakes remain a constant front and rear, Kawasaki have improved on the brake pad material used, which explains excellent brake performance. In keeping with this bikes 'soft' nature, the Ninja 650 brakes don't offer a sharp, sporty feel, but more a progressive, still powerful bite.
Kawasaki's revised Ninja 650 is undoubtedly a fierce wolf in sheep's clothing. The handsome package provides more performance than you could dare hope for, and it's all still so rideable. There's ample comfort meaning you can ride one to work daily, and Bajaj are offering all this for a smashing price of Rs 4,99,834 (ex-showroom, Delhi), backed by their own Probiking brand of service via a 60 strong dealership around the country. We're with you in complaining about the Ninja 650 being offered in just one shade, Kawasaki's trademark green, but on the flipside do see this as 'the' colour for this motorcycle.
Don't miss all this and much more in a detailed ride story that will feature in the upcoming Autocar India, September 2012 issue.