The teaser video was shown to Yamaha dealers in India. 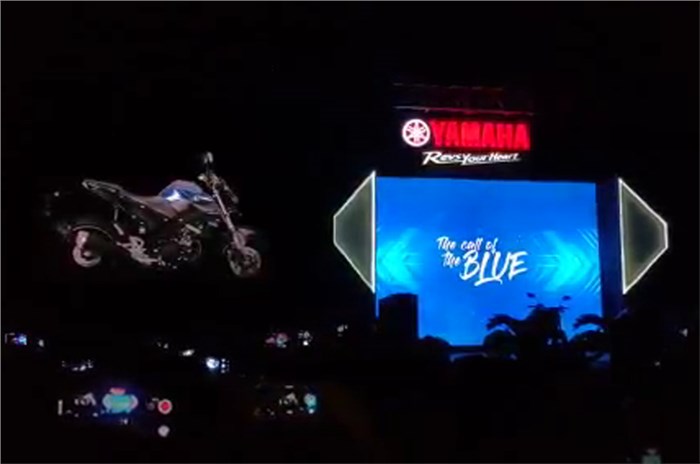 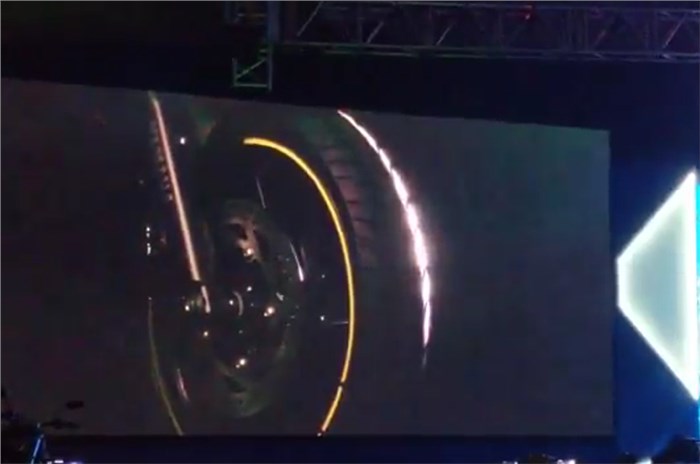 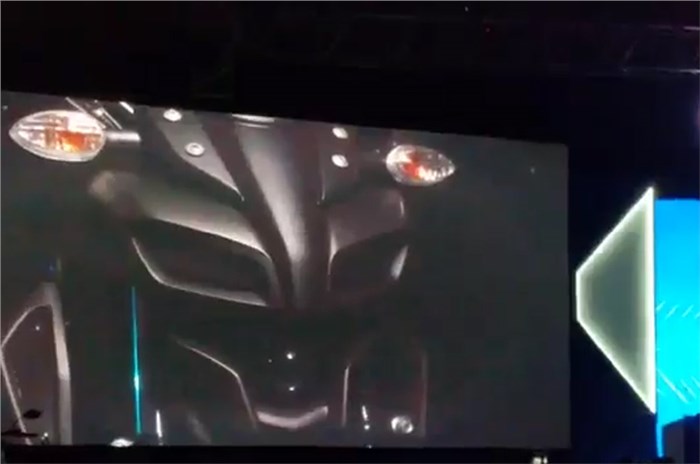 A leaked video from what appears to be a Yamaha dealer event confirms that the MT-15 will be launched in India very soon. Shots from the video also confirm a few details about the upcoming India-spec bike.

Yamaha recently teased the MT-15 to dealers in India through a video at one of the company’s recent events. The video shows the upcoming India-spec bike and its details extensively and ends with a ‘coming soon’ message. We are unhappy to report that the MT-15 shown in the video is seen using a conventional fork in place of the premium USD fork found on the international-spec model. However, this doesn’t come as a surprise, as it was even spotted testing riding on a conventional fork not long ago.

The bike seen testing was also using a basic, box-section swingarm rather than the aluminium unit found on the R15 V3.0 and international-spec MT-15. While this change wasn’t seen in the teaser we do expect to see it on the bike as part of a cost-cutting measure. Another change will come in form of the tyres; expect Yamaha India to drop the current IRCs for MRFs. On the bright side, it appears as if its aggressive styling remains unchanged and the motorcycle still features its signature LED headlight.

Powering the sport-naked will be the same engine as on the R15 V3.0 – the 155cc, single-cylinder, SOHC unit that makes 19.3hp and 15Nm of peak torque. That being said, the company could tune it differently for the MT. What we can be certain of is that Variable Valve Actuation (VVA) will make its way to this bike as well. It will also use the same 6-speed gearbox with a slipper clutch.