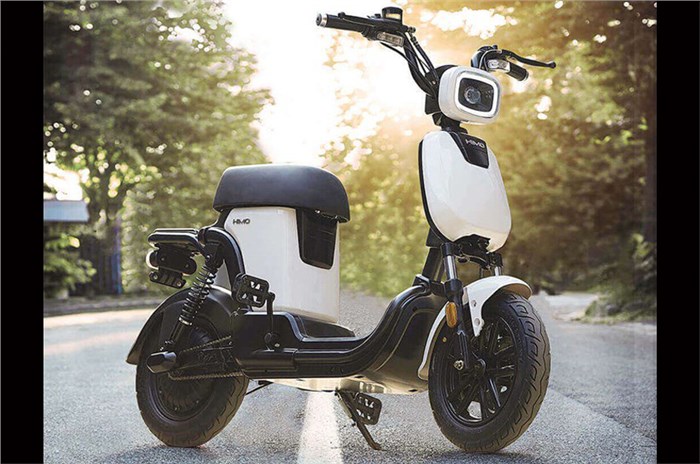 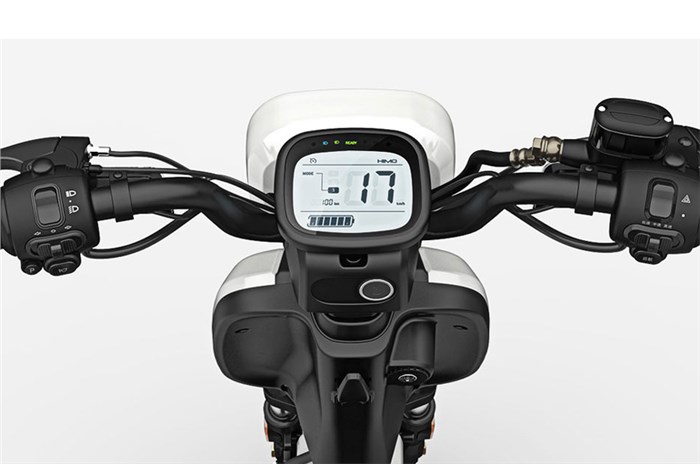 Xiaomi has been in the electric two-wheeler news lately as it has been launching a number of electric mobility options in China. However, until now, these options have mostly been e-cycles. The latest offering from the company appears to be a much more significant offering – called the Himo H1, it is appears to be a mix of a moped and a step through. The Xiaomi H1 has been priced at 2,999 Chinese Yuan (Rs 31,110) and is expected to reach buyers in China from June 4, 2019.

The Chinese company, better known for its mobiles phones in India, appears to have raised an impressive 84,51,182 Chinese Yuan (Rs 8.76 crore) as part of the fundraiser it started for the Himo T1. The electric moped uses a motor that is rated at 350W. The battery, meanwhile, is a 48V unit rated at 14Ah. This gives the scooter a claimed range of 60km. There is also an optional battery pack that is rated at 28Ah, which increases the range to 120km.

Suspension on the Himo H1 is taken care of by a telescopic fork and twin shock absorbers. Braking on the moped is handled by a disc up front and a drum at the rear. The electric moped also uses full-LED lighting and an all-digital instrument cluster. Information like battery percentage, speed and time are displayed on the cluster. The scooter also has a claimed weight of just 53kg. 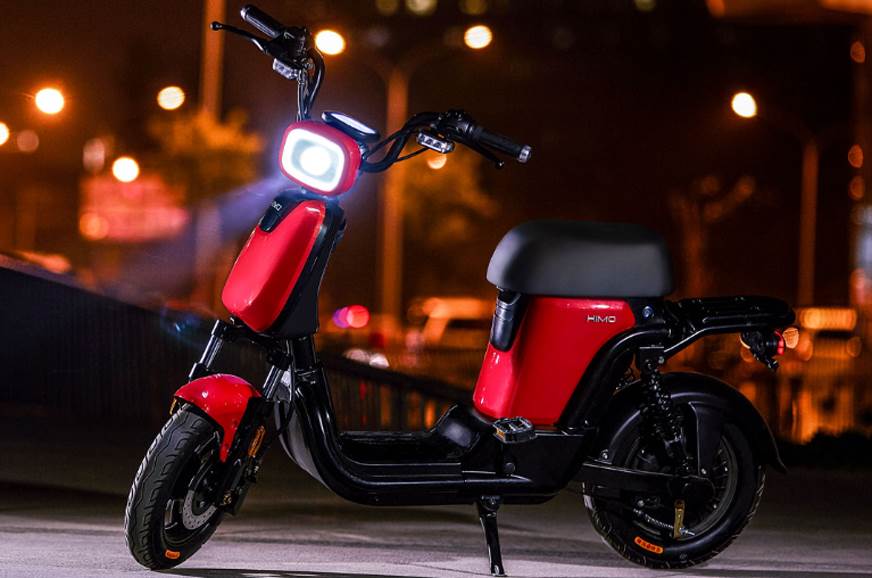 Revolt e-motorcycle gets ARAI range of 156km, launches in June