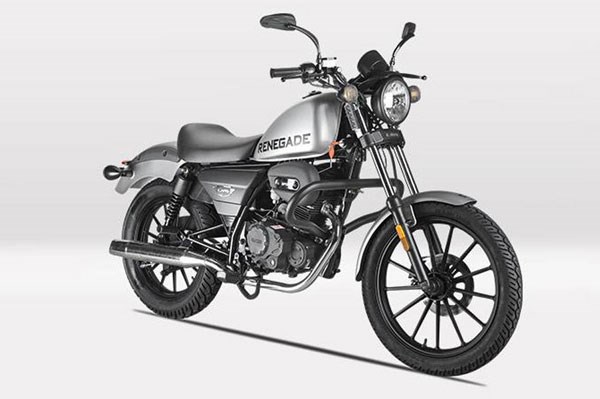 UML will start with about 50 dealers at first that’ll mostly cover all the metro cities.

The official statement issued stated that “the cruiser bikes to be launched will have engine capacities in the range of 300cc to 500cc as against the 200cc to 230cc that were announced previously. The company plans to start with about 50 dealers in the first phase in the first year (CY2015), which will mostly cover all metro cities.”

On September 27, the two companies had signed a 50-50 JV to develop and market an entirely new range of motorcycles in India. They committed to make investments worth Rs 120 crore into the project over a definite period. UML plans to use Lohia Auto’s current facility located at Kashipur, Uttarakhand for local operations. The said facility is said to have an annual manufacturing capacity of 100,000 units.

The company had displayed a few of their motorcycles at the Delhi Auto Expo 2014 to gauge people’s response at the event.