This model will be sold alongside the RTR 200 equipped with dual-channel ABS. 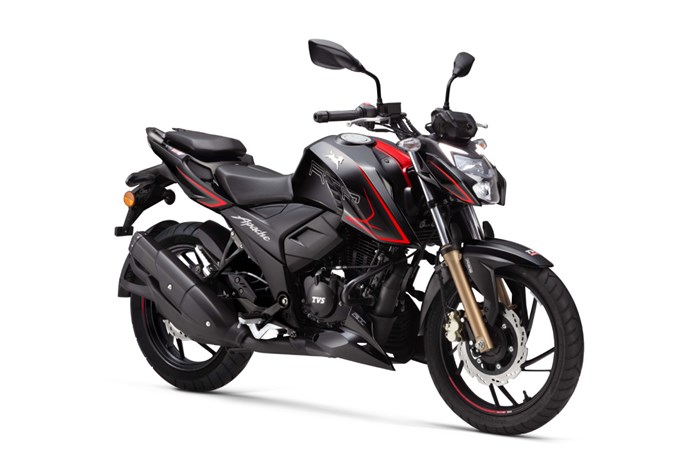 TVS has just launched an addition to the Apache RTR 200 4V family and this bike costs a little less than the current one.

What’s new in this addition to the Apache RTR 200 4V line-up?

The TVS RTR 200 4V has thus far been available with a dual-channel ABS system only, but the company has just launched another variant that will be available with a single-channel system. TVS calls this a Super-Moto ABS system and it will work only on the front wheel, which means the rider can lock up the rear under braking.

What remains the same in the Apache RTR 200 4V with single-channel ABS?

With the switch to BS6, the RTR 200 4V received a small makeover that included a new full-LED headlamp. Another addition was TVS’ Glide Through Technology, which essentially lets the bike move forward at a steady speed while filtering through traffic. We recently conducted a full road test review of the Apache RTR 200 4V and you can read about it here

How much will the Apache RTR 200 4V with single-channel ABS cost?

TVS has priced this new variant at Rs 1,23,500, which is Rs 5,050 less than the RTR 200 with dual channel ABS. The Apache RTR 200’s chief rival is the Bajaj Pulsar NS 200, which is available only with a single-channel ABS and is priced at Rs 1,29,722. Another closely matched rival in terms of specifications is the newly launched BS6 Yamaha FZ25, but that bike has been priced much higher at Rs 1.52 lakh.