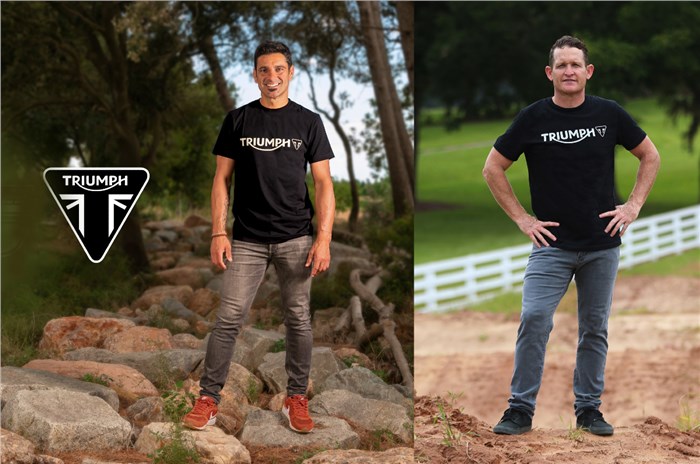 Triumph recently announced that it has begun developing a comprehensive range of all-new competition motocross and enduro motorcycles.

The British two-wheeler brand will enter both, MX and Enduro spaces with multiple offerings. The company will also have a Triumph Factory race programme, and “a commitment to top tier championship racing in both motocross and enduro series.” Along with this announcement, Triumph has revealed that motocross legend Ricky Carmichael and five-times champion Iván Cervantes have joined the Triumph family as active partners in both, bike testing and preparation for racing.

Triumph has also said that the timetable for the launch and reveal of the motorcycles, as well as the racing programme, along with more information will follow in the coming months. Nick Bloor: CEO Triumph Motorcycles Ltd said, “Today’s announcement marks the beginning of a new chapter for the Triumph brand, which everyone at Triumph is incredibly excited to be part of. We are 100 percent committed to making a long lasting impact in this highly competitive and demanding world, with a single-minded ambition to deliver a winning motorcycle line-up for a whole new generation of Triumph riders.”