The new dealership is in line with the manufacturer's global showroom design. 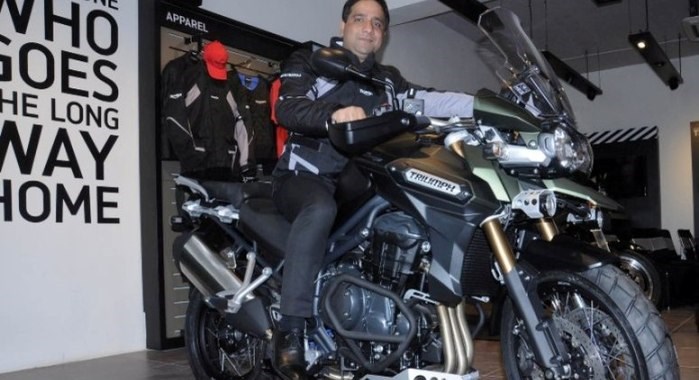 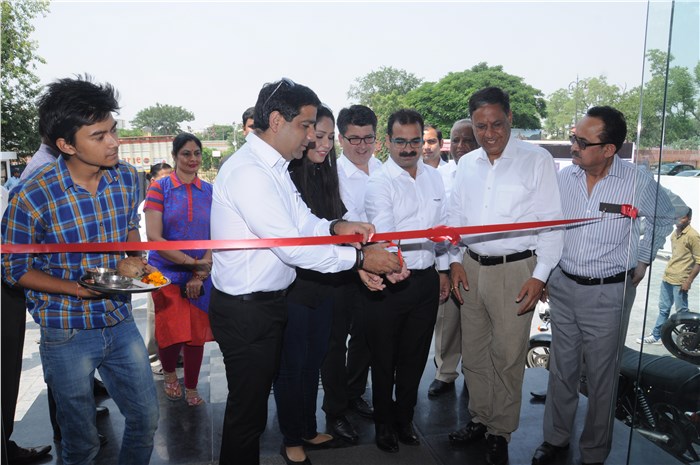 Triumph India has been working steadily towards strengthening its product lineup in the country, with the Tiger 800 XCA having been added only recently. Not only this, but the British manufacturer has also been strengthening its dealership network here in India.

Soon after the inauguration of a dealership in Indore, a new one has just been opened in Jaipur. Morani Triumph, located on Tonk Road, is the manufacturer's 12th dearship in the country.

The new dealership will have motorcycles from all five categories that the manufacturer sells its luxury motorcycles under. The dealership will not only retail motorcycles, it also will house an after sales services facility. It also has a 'Build your own bike' concept, which lets prospective owners customize and personalize certain aspects of the motorcycle they're buying.

Morani Triumph has been built in line with the manufacturer's global showroom design, and will also have a consultation lounge, and will sell Triumph branded merchandise. Besides these, the dealership will also have a retro bikers cafe with seating capacity of over 100 people.